Vadodara, the Cultural Capital of Gujarat and a beautiful city. There are many reasons why you must fall in love with this city. The present article is An Open Letter to People Who Still Think that Vadodara is a Small City is for those people who still think that our city isn’t much developed. If you’re one of them, then I’m sure you will give a second thought after reading this piece.

After Ahmedabad and Surat, Vadodara is the third-largest city of Gujarat. The population of the city amounts to almost 24 lacs.

Vadodara has always been historical important junction since the 8th Century. Many notable Rulers and Traders are from this region.

3) Educational Hub for Many Students 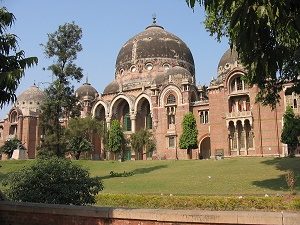 Vadodara is also a Home for many students from all over the World. Apart from the world-famous Maharaja Sayajirao University, there are many Engineering Colleges across the city. Students from various parts of the world come here for studying.

4) Vadodara is a Home for Many Large Scale Industries 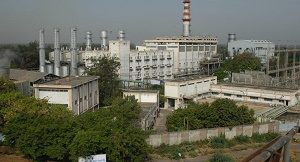 Many Large Scale Industries such as Reliance, GSFC, IOCL, ONGC, ABB, Alstom, GACL, GIPCL, GAIL, Bombardier, L&T, Siemens, Mahindra, Apollo Tyres, Thermax, etc. are situated in and around Vadodara. This makes Vadodara important even when the Economy is concerned.

Vadodara is known as the Cultural Capital of Gujarat. We celebrate all the festivals together with the feeling of brotherhood despite the difference of caste, creed or religion.

There are many monuments and historical places located in and around the city. The Lakshmi Vilas Palace of Vadodara is larger even than the Buckingham Palace of the UK.

7) The City is Power Equipment Manufacturing Hub of India

Vadodara constitutes to almost 35% of India’s Power Transmission and Distribution equipment manufacturing. Do you still think Vadodara is a Small City?

9) Vadodara is a Small City – We have an International Airport

Vadodara is a Small City, Really? Give it a second thought.