Facebook has announced a new feature ‘profile videos’, This feature allows users to upload very short and looping videos which is something similar to GIF which will play whenever someone visits your profile or page. 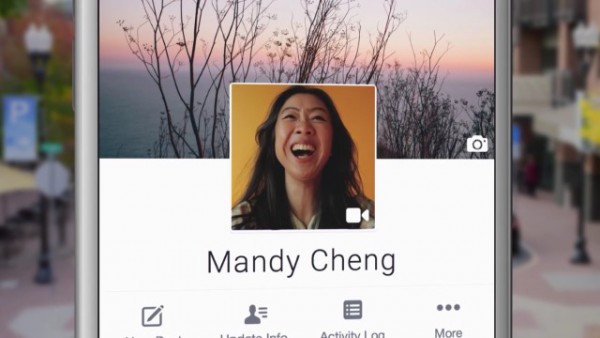 It can be anything from a animated image to visual status update for your friends to know what is happening in your life today.

One more interesting feature added by Facebook for profile pictures is that at the top of profiles you get a customisable space, this will allow users to add public bio which is commonly seen on Twitter, this includes selection of curated profile details like education and work and you can even add upto 5 featured images.

Featured image is the latest update every one is very much excited about because there are many creative ways to use this said a Facebook spokesmen. People can visually highlight what’s important to them using the featured image space.

Currently only Facebook app for iPhone will allow you to use Profile videos and users in the UK and California will be able to use it. This update will be released worldwide later this year.

What do you think about this update ? do let us know by commenting below.