The central government of India has announced  its plan to open a new expressway between Delhi & Mumbai, which was reported by the Economic Times. Once the project will go live, It will be possible to travel from Mumbai to Delhi in 12 Hours. Doesn’t this sound exciting ? 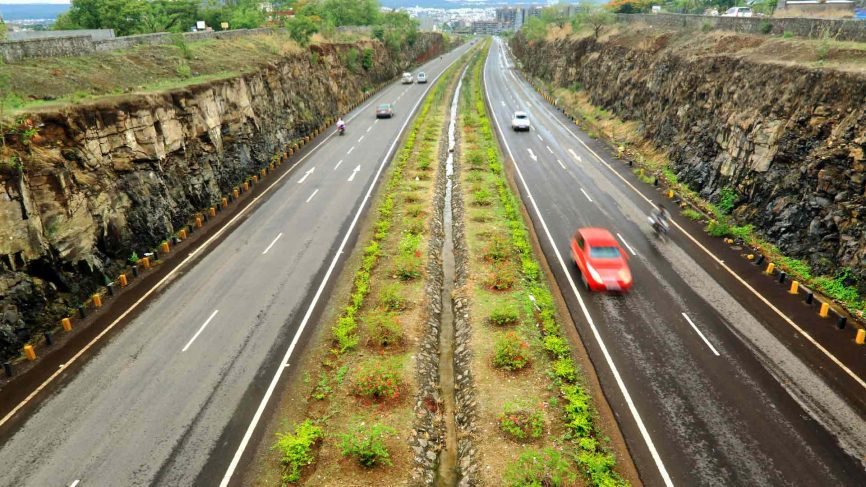 Currently it takes around 20 hours to reach Delhi from Mumbai, But thanks to the new Highway that will be built between the two cities. The first phase of project is already completed which consists of Vadodara to Mumbai and Delhi to Jaipur.

Well, If you are thinking about train route then let us make it clear that Rajdhani train takes around 16 hours to complete the journey from Mumbai to Delhi in 16 hours.

The project will be completed in four phases and the first phase has already begun which will connect Vadodara to Mumbai and Delhi to Jaipur.

Nitin Gadkari The Road Transport and Highways Minister said, “Instead of expanding lanes of existing highways, we are focusing on creating greenfield ones as the cost of land acquisition is lesser for a greenfield project that passes through comparatively lesser developed areas. The new alignment is being identified after which the cost will be decided.” He further added that the project will be developed in four stages covering a distance of 1200 km stretch. 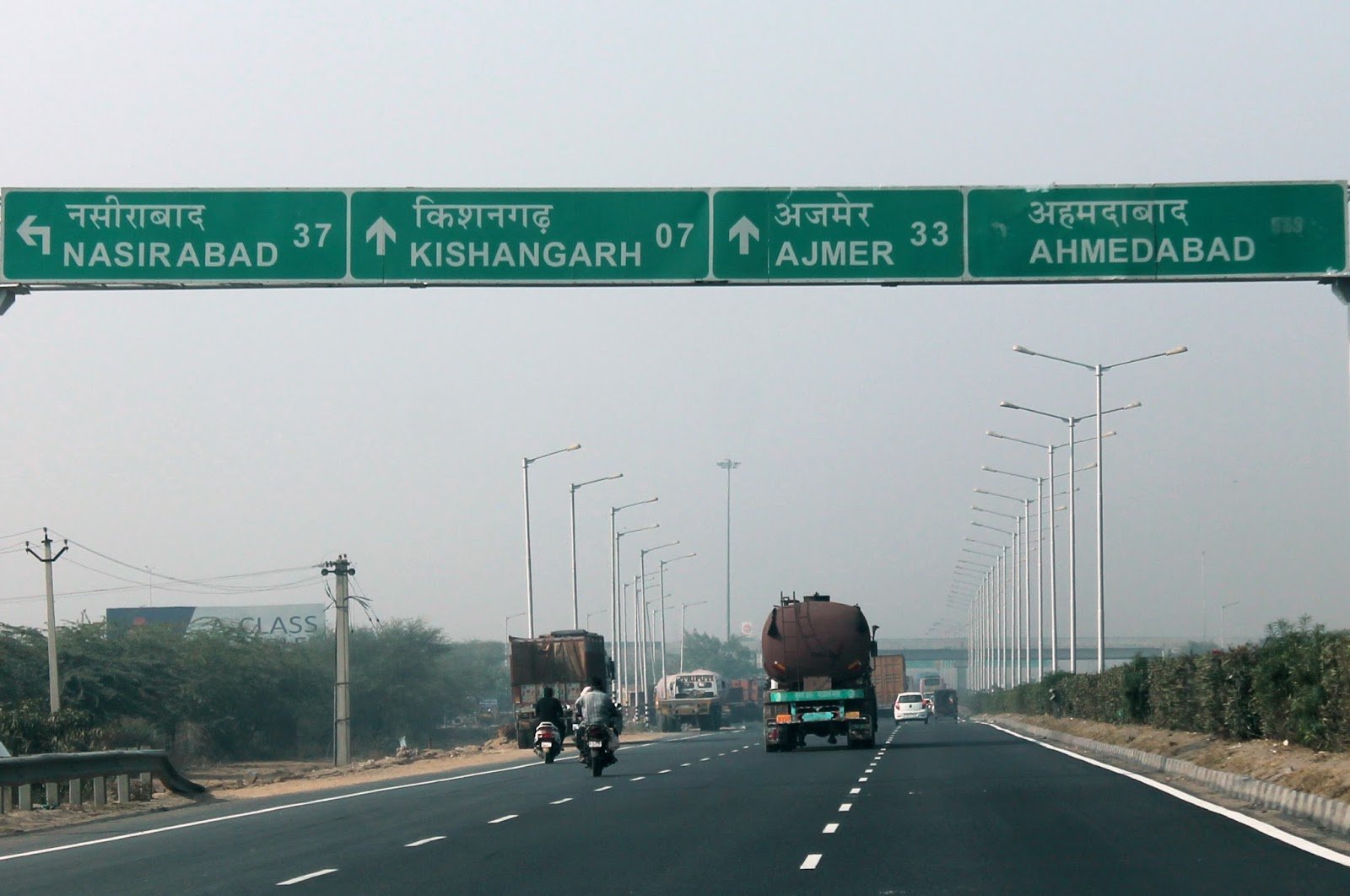 He also said “We will be throwing open two expressway projects in and around Delhi in less than a fortnight. The Eastern Peripheral Expressway, which will act as a ring road for Delhi and the Delhi-UP Gate section, and the Delhi-Meerut Expressway will soon be inaugurated by the Prime Minister”

We are already super excited about the news of Mumbai to Delhi Expressway.