Technology is running with time, or we can say that it is running faster than time. We can connect everywhere with a single click. We owe a lot to automation industry than we like to admit. In fact, today I am telling you another game-changing advancement.

ICYMI, the Maharashtra government has declared its partnership with the Virgin Hyperloop where MoU with the PMRDA (Pune Metropolitan Region Development Authority) has been contracted for discovering the possibility of connecting Mumbai and Pune with Hyperloop transportation system. 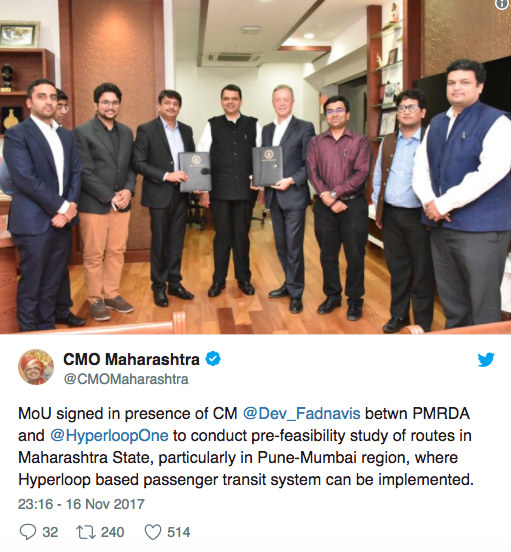 What I want to say is, it will take approx. 13- 15 minutes time to travel between Mumbai and Pune, which currently takes up to 3 hours by road.

Chief Minister, Mr. Fadnavis also share their view for Hyperloop as, “Hyperloop is a new mode of transportation which carries passenger freights in pods via electro-magnetic propulsion through low-pressure tubes.” 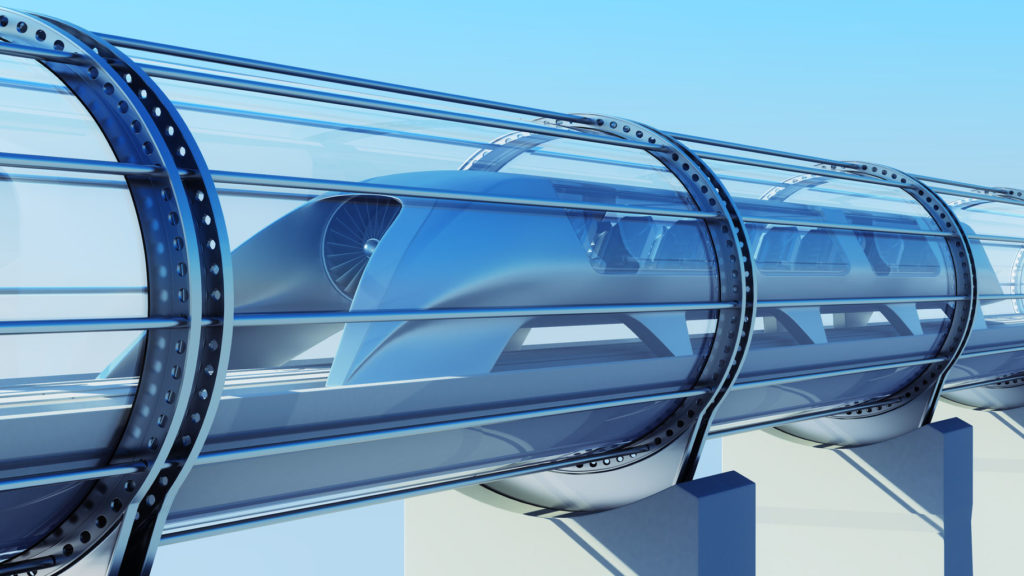 Elon Musk, the visionary child of Hyperloop, said that “it is poised for traveling in pods through a sealed pipe at speeds that could reach up to 1,200km/hr, which makes it faster than a jet aircraft because of a frictionless environment. Even the route has the probability of becoming the most viable option.” 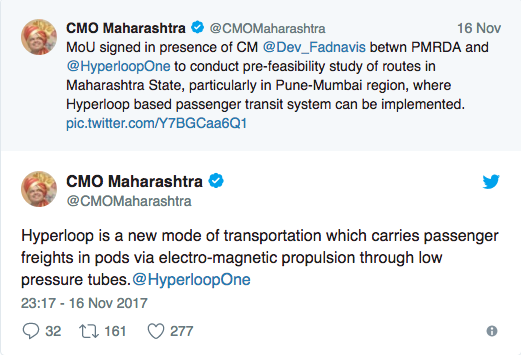 You will be amazed; a Mumbai- Pune Hyperloop is also in the pipes. While the current disposition takes around three hours to drive the 150 km connecting the two cities, the suggested Hyperloop could cut it down to just 13 mins.

It is a preliminary study, but yes it can change our future!!!