Kolinda Grabar Kitarovic : When it comes to politics and politicians in india we think of an old person ruling the country but things are very different Croatia as they have female president who is as hot as a movie star or a super model.

Kolinda IS 47 years old and is married to Jakov Kitarović since 1996, They have two childrens Luka and Katarina. Kolinda served as Assistant Secretary General for Public Diplomacy in NATO and she was the first women to be appointed for this post there. She served the country as Minister of Foreign Affairs in the cabinet of Ivo Sanader from 2005 to 2008. This is not all, from 2008-2011 she served as Croatia’s ambassador to the United States.

Well we have had enough dose about her political background and now we are about to show some photos of Kolinda and you won’t believe she is a President of a country. 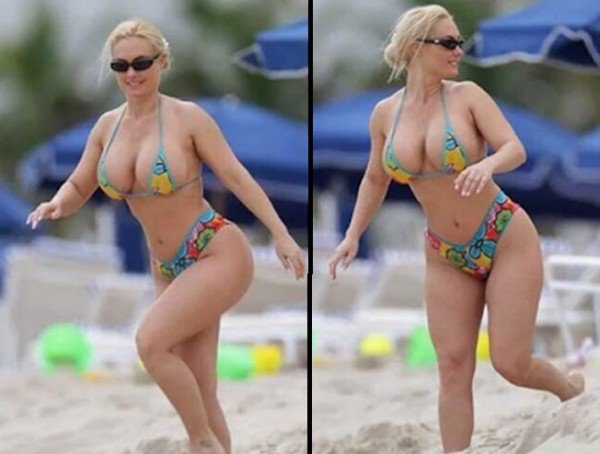 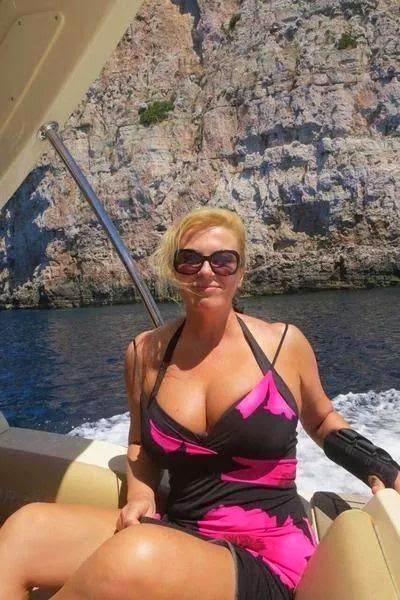 Beautiful and Hot isn’t she? Are you planning to move to Croatia ? LOL