Mahadev is one of the Trimurtis and probably the strongest one. It is a widespread belief in Hinduism that the Trimurtis, Brahma, Vishnu, and Mahadev are associated with Creation, Preservation, and Destruction. Brahma is the Creator of the universe. Therefore he is linked to ‘Srishti.’ Vishnu is related to ‘Sanrakshan’ means preservation, whereas Mahadev is associated with ‘Sanghar,’ the destruction. Shaivism has once been one of the most prominent sects of Hinduism. Even today, millions of people across the globe worship Lord Shiva. So, let yourself become devoted to Mahadev with our exciting Mahadev Status Video.

Shaivism has once been one of the most prominent sects of Hinduism. Even today, millions of people across the globe worship Lord Shiva. So, let yourself become devoted to Mahadev with our exciting Mahadev Status Video.

Come fall in love with Mahadev once again and share the best Bholenath status videos on WhatsApp. We have collected all the videos with lots of love only for you. 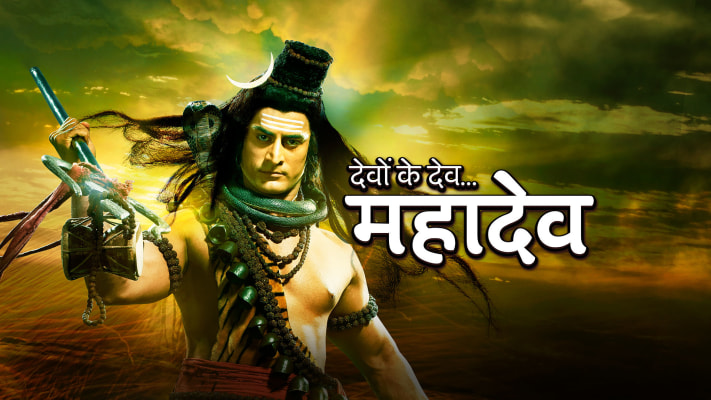 Do you know the Benefits of Shiva Tandava Stotram?

The hymn Ravana wrote and sang to praise Lord Shiva is known to be the Shiva Tandava Stotram. It represents the Tandava dance of Mahadev, which purifies body, mind, and soul while keeping all the negative energies at bay.

According to the popular legend, Ravana was trying to lift the entire Kailash mountain to take Shiva with him to Lanka. But, Shiva, on the other hand, crushed his fingers in the process. Consequently, Ravana felt extreme pain and began to sing this Shiva Tandava Stotram to please God.

Music is the most vital tool to please Mahadev. Therefore, when Ravana started singing about Lord Shiva’s greatness, he became immensely pleased and calm and offered a boon to him.

Whether your faith endures in the legend or not, chanting Shiva Tandava Stotram has a significant number of benefits. One could acquire extreme mental strength and focus by chanting the Strotam. It removes all the negativity from your life.

Though you can chant it anytime whenever you feel like it, you can get many valuable benefits if you chant the Shiva Tandava Strotam on these following occasions –

Dawn or Dusk – dawn and dusk have the beautiful and serene amalgamation of both the qualities of the day and night. So, they are very sacred to chant Shiva Tandava Strotam, and you can feel the transcendental state of mind.

Every time is an ideal time to worship Lord Shiva, but you can win over Lord Shiva by chanting the Shiva Tandava Strotam during Trayodashi Tithi or Pradosh Vrat. It will make you free from all your sins. Therefore you will have a new vision to endure life. Put Mahadev Status Video to murmur the prayers with the song.