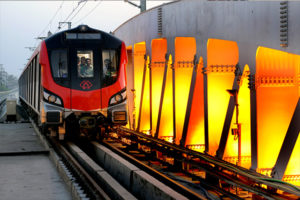 The fastest Metro construction Lucknow Metro is ready for it’s take-off  on September 6. Yes, The Chief Minister Yogi Adityanath has finally confirmed to launch Lucknow Metro for the commercial run on Sep 5 in the presence of Union Home Minister Rajnath Singh. But before this, you need to be aware of some facts about Lucknow Metro. 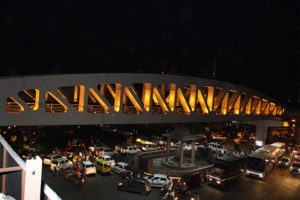 1: Route –  As per now, the metro will run to & forth from Transport Nagar to Charbagh. Airport route is still under construction so metro will not be functional till airport. While on the other side of phase 1, from charbagh to munshipulia via hazratganj will definitely take some time. This will be the full red line. While in future in Phase 2, there will be blue line also that will be running from charbagh to Balaganj through aminabad, medical college. 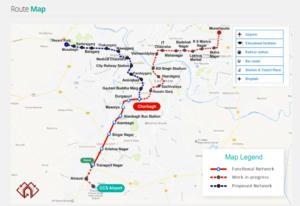 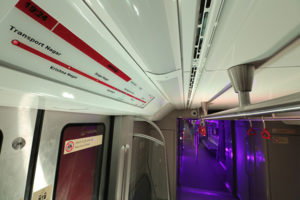 3: Timings – The metro will take off its first ride at 6:00 AM and will continue hustling till 10:00 PM. It will be available at every 5 minutes. The halt at each station will be of 30 sec. The initial speed will be 40-45 Kmph. The estimated duration between Transport Nagar and Charbagh is just 16 min. Isn’t that amazing?

4: GoSmart Card – Smart Card will save your time on buying tokens everytime. It will also give you a discount of 10% on every travel just like Delhi Metro. Also, you will be able to access the free wifi at all metro stations with your GoSmart Card. You can get this card from any metro station for ₹100 as a security deposit which will be refunded if you return the card anytime. There are cards also for tourist for ₹200 & ₹350. 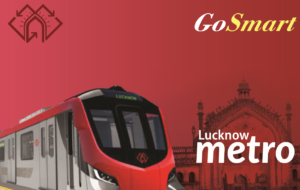 The card has the image of heritage monument Roomi gate.

5: LMRC App – For easy search, LMRC’s official app will be launched very soon where you can search the route, map, fare, timings in just one tap. This will be for both android & iOS devices. 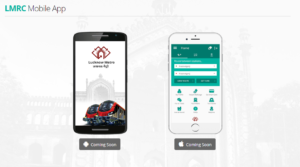 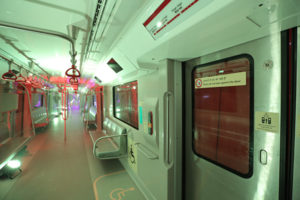 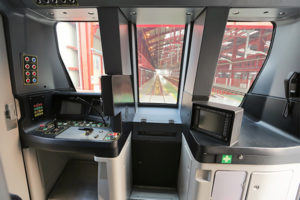 7: Offences & Penalties – Be safe and don’t commit any of these offences and pay fines. 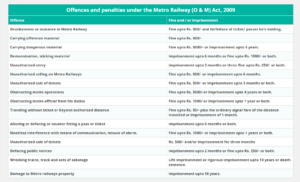