Having a Netflix subscription means that you’ve got a great deal of programming at your fingertips. With this wide selection, more often than not, we find ourselves endlessly scrolling through menus looking for the perfect thing to watch. 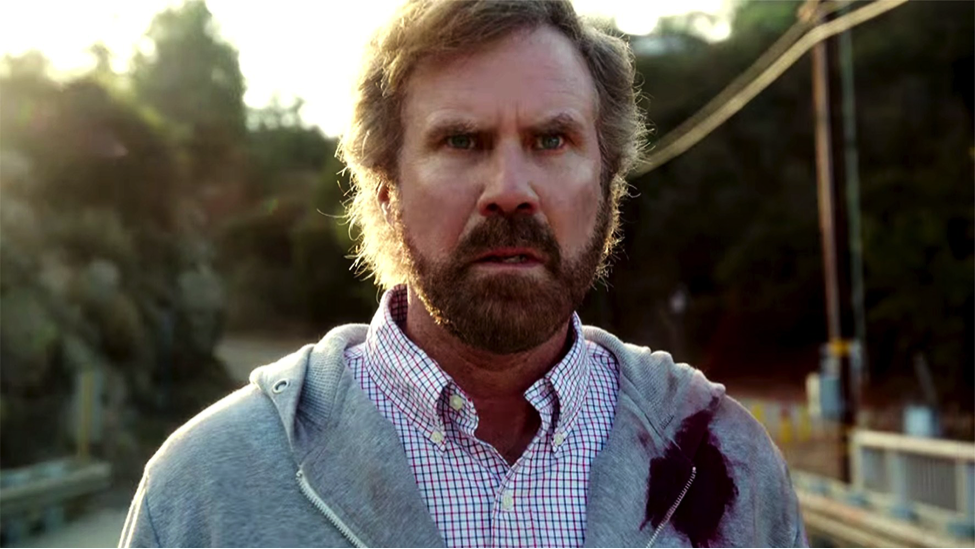 If you find yourself in the mood for a Lifetime movie, stop scrolling. See below for a listing of the most legendary lifetime movies reviewed:

Will Ferrell and Kristen Wiig star in this 2015 movie as Robert and Sarah Benson, a married couple, who after a tragic incident that causes Sarah to miscarry and unable to conceive in the future, invite a young pregnant woman to live in their home until the end of her term when they will adopt her baby. But things are not as they seem with the woman, nor is anything just coincidence.

Based on Nora Roberts’ book, Gabrielle Anwar stars in this 2011 movie depicting the story of Caroline Waverly, a recently retired famous violinist who moves to a small town in Mississippi to re-find her roots. There she meets Tucker Longstreet, a known “bad boy” around town, and eventually falls for the charmer. But Tucker’s reputation continues to plague him when several women that he has dated turn up dead and he is the main suspect. Is Tucker just an arrogant ladies man or is he a violent murderer like the FBI suspects?

In this 2012 movie, John Stamos stars as Stephen Drew, a minister in a small town who becomes involved in the murder-suicide of a local couple. Once it is discovered that Drew and the wife had had an affair and that the gunshot wound does not match that of a suicide, fingers are pointed directly at Drew as the prime suspect. Did Drew avenge the murder of his lover, or possibly murder them both, or did something even more sinister happen?

Christina Ricci is the lead, Lizzie Borden, in this 2014 movie based on true events. In 1892, Mr. and Mrs. Borden are discovered brutally murdered in their home in Fall River, Massachusetts. While there are initially several suspects, many clues point to the murder being Lizzie Borden herself. Her strange behavior, changing stories, and the known rocky relationship with her stepmother are all red flags. While Lizzie is eventually found not guilty in the trial, the murder is itself remains infamous. And unsolved.

Melissa Gilbert and Rosanna Arquette star in this 1999 movie based on real events, as two women from very different social classes who give birth at the same time at the same hospital. It isn’t discovered until almost two years later that their sons were mistakenly switched at the hospital and each woman has been raising the wrong child. While the decision to sue the hospital for this mix-up is an easy one to make, what to do about the boys is not.

6) The Spirit of Christmas

Thomas Beaudoin is the lead in this 2015 movie about a female lawyer sent to Vermont to take care of the sale of a supposedly haunted inn. While staying there alone over Christmas, she comes across the ghost himself, who happens to be a very handsome former owner. He has been unable to crossover and comes back to haunt the inn for 12 days every year. Together, the two try to figure out how he died and why it is that he cannot go peacefully.

In this 2011 movie-based Jodi Picoult’s book, James Van Der Beek plays Jack McBradden, an ex-school teacher, who after a scandal wrecks his career, decides to drive to California to start over. Except he is sidetracked along the way in New England when he has a car accident. Jack decides to stay in town and soon falls for Addie, a waitress at a local diner. However, their relationship and Jack’s reputation is soon tested when a local teenager in town vows to stop at nothing to snag Jack’s attention.

In this 2016 movie based on a true story, Erin Cahill and Edi Gathegi star as Emma and Noah, a young couple who buys a new home only to find out that some disturbing deaths have happened there. To top it all off, after moving in, they are harassed and threatened by someone called “The Watcher” who warns that he is carefully watching them and to leave the house. Is this just a run-of-the-mill prankster trying to scare a new couple out of the neighborhood or is there something more sinister happening?

This 2011 movie starring Jennifer Grey is based on the true story of a group of teenagers and young adults who rob celebrity homes between 2008 and 2009. In all, the thieves nabbed close to $3 million worth of merchandise and cash which was spent on luxuries for the group members. Some of their most notorious victims were Paris Hilton, Orlando Bloom, Lindsay Lohan, and Brian Austin Green.

10) Secrets in the Walls

This 2010 horror movie starring Jeri Ryan depicts the story of a family who discovers that their new home’s history includes the mysterious disappearance in the 1950s of a young girl named Greta. After discovering her skeleton inside a wall in the home, the spirit is released and possesses the daughter of the family through a necklace. The family must now fight to get Greta’s spirit out and Lizzie’s spirit back in.

These ten legendary Netflix movies are sure to take care of any Netflix binging needs guaranteed.