All the marathon runners who run for 42 kms need water to recover from dehydration and at every 2.5 km olympics officials have setup water stations for the runners and each station represents it’s respective country.

All the country had it’s water station planted at 2.5 km and all the indian stations had only our country name and our flag and no officials to provide water to O P Jaisha. The officials from our country should have been at the water station providing water and glucose biscuits to our runners. 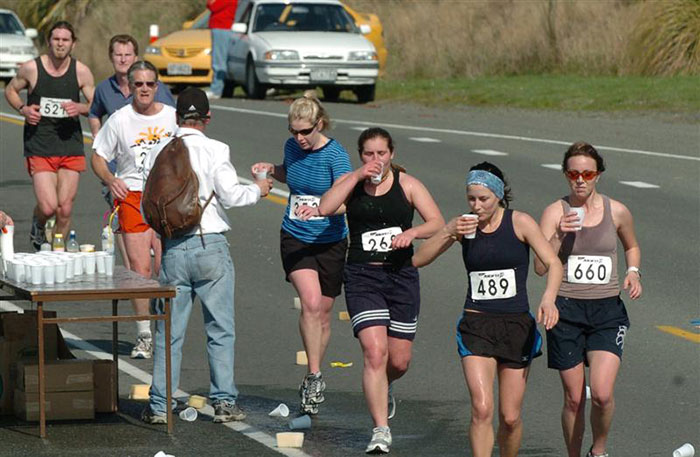 According to the rules of Olympics, If a runner asks for water from other country’s officials then the runner gets disqualified so instead of our officials, Olympics officials gave water to O P Jaisha at every 8 km. Well this is very heart breaking, What were Indian officials doing ?

Just because she did not get enough water to drink she fainted at the finish line and was seen conscious after 3 hours.  After she collapsed Olympics doctors came to help her and Indian doctors were seen nowhere.

News Cource :- The Times Of India