Are you searching for Independence Day Essay? As we all know 15th of August is celebrated throughout India as Independence Day. It’s an annual celebration highlighting the country’s independence from the British rule. It was on the 15th of August 1947; the British government had allowed the passage of the Indian Independence Act 1947 which officially marked the transfer of legislative sovereignty to the Indian Constituent Assembly. Today, we enjoy and exercise our freedom owing it to the likes of national leaders like Netaji Subhash Chandra Bose, Mahatma Gandhi, and Jawaharlal Nehru and so on. If it weren’t for the efforts and endless determination of these leaders, we would still have been under the slavery of the British Empire. 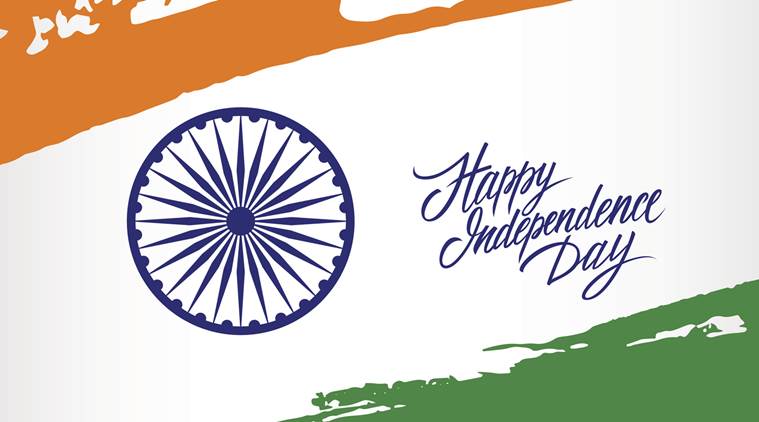 On the day of declaration of independence, our countrymen appointed their nation’s first Prime Minister, Pandit Jawaharlal Nehru who had proudly unfurled the Indian Tricolor gloriously atop the Lahori Gate of the Red Fort in the national capital. Along with this, to ameliorate the festivities, there were other events like March past conducted by young Indian students teamed with Indian military making it a grand event. Without singing the national anthem and hoisting the national flag, the event would have been incomplete. Followed by these series of events, the Prime Minister gives his speech. 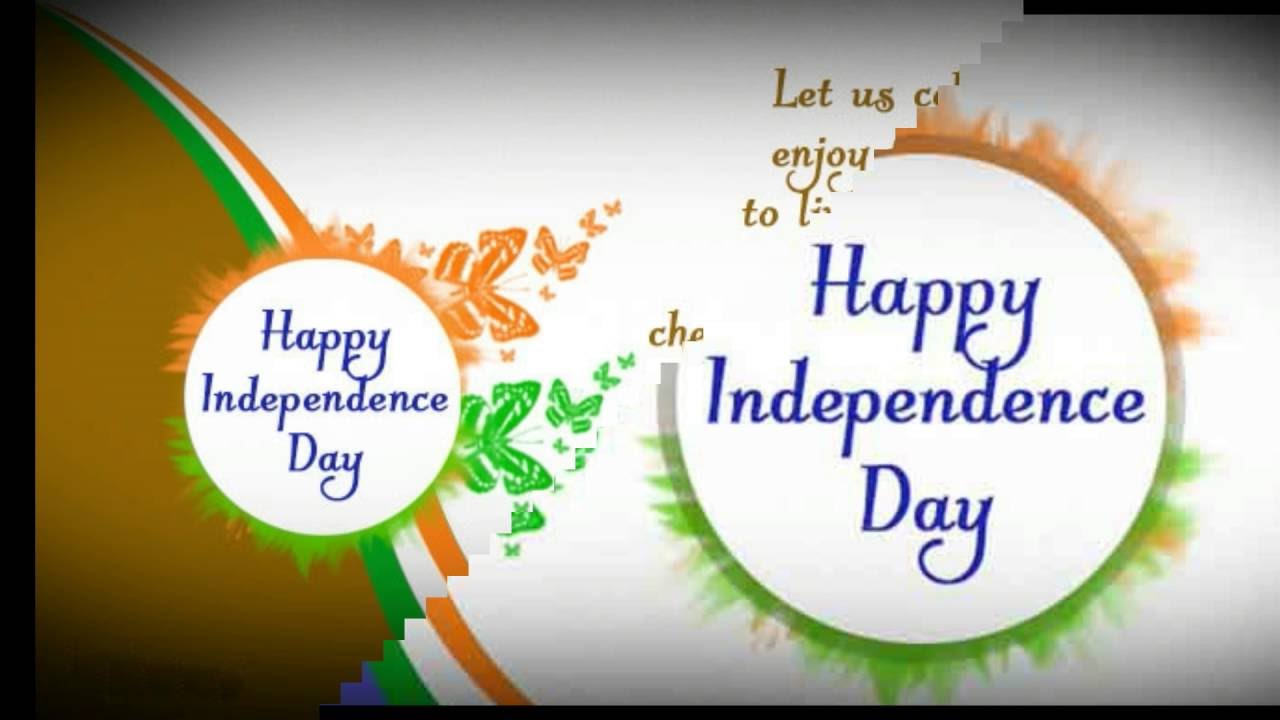 Achieving freedom and independence was not an act which just happened overnight. It was a revolution which took years of blood, sweat, and tears for it to yield any significant results. In the 17th century, the British had established themselves in the Indian subcontinent as traders. They were well equipped with military strength, and the British East India Company easily suppressed the local powers and emerged as a dominant force. The year 1857 saw the first war for independence.The British sought direct control over India with the help of the government of India act 1858. With the passage of time, a well established civic society had formed under the British reign. The most significant event being the formation of the Indian National Congress Party formed in 1885. After World War I, the British introduced several new reforms such as the Montagu-Chelmsford Reforms. However, the repressive Rowlatt Act invoked severe discontent among our countrymen who led to nationwide protests which were characterized by non-violence and civil disobedience led by Mahatma Gandhi. 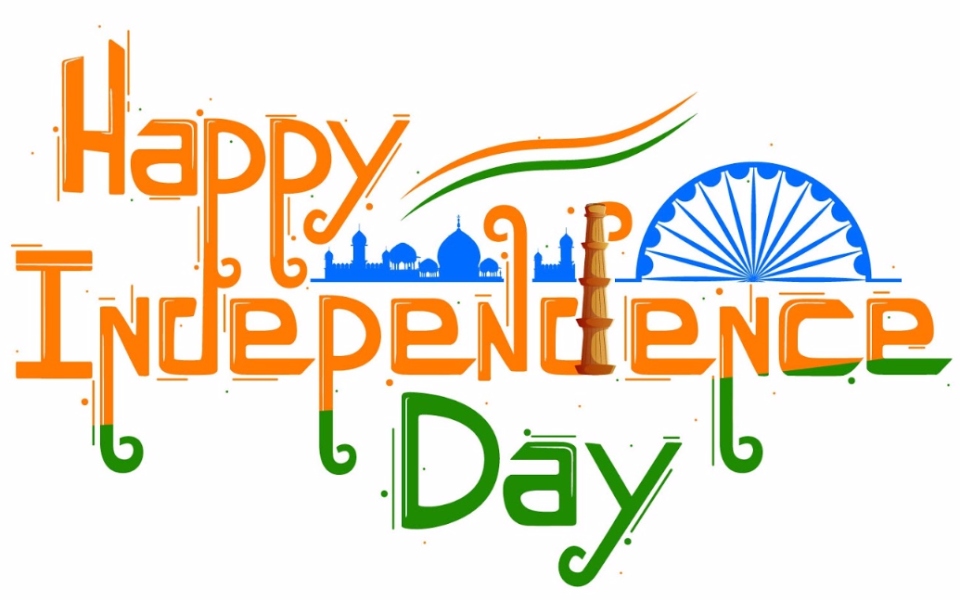 The first war for independence in 1857 was due to some reasons. There was great resentment among the sepoys against the British rule. However, the most significant reason was the introduction of the Enfield rifle which required the soldiers to bite off the paper cartridge which was supposedly made up of beef and pork which would go against the beliefs of both Hindus and Muslims. There was a lot of civilian disquiet too as the British interfered with the Indian system of inheritance. Many adopted children were not recognized as the rightful heirs to the throne. Also, there was severe discontent among the soldiers in the Bengal army as the pay was insufficient. British soldiers were paid more even when the Indians worked harder than them.

It is important to note that before attaining independence, 26th January was initially celebrated as Independence Day by the Congress. This celebration would still a sense of intense nationalism among the countrymen. However, after attaining independence and with the constitution of India coming into effect, 26th January was soon celebrated as Republic day. In fact, Republic Day acts as the celebration for the enactment of the constitution of India.

With the end of World War II, the British had exhausted its resources and realized that it no longer possessed enough strength to reign over an increasingly restless India. Lord Mountbatten, the then viceroy of India chose the second anniversary of Japan’s surrender in the Second World War as the date for the shift of powers. The British had accepted the idea of partitioning India into two, resulting in the formation of India, and Pakistan as two separate independent bodies. The divide and rule policy employed by the British had ignited a spark between the Hindus and Muslims which contributed to the partitioning of India. The British tactfully played one against the other. Moreover, they interfered with the religious beliefs of the people which made them severely hated and thus, instilled a greater need for independence.

However, the independence saw a lot of bloodshed due to communal riots. It was seen in Punjab, Bihar, and Bengal. However, Gandhi’s presence in Bihar and Bengal had lessened the intensity of communal tempers to an extent. While 15th August is celebrated as Independence day of India, 14th August is celebrated as the independence day of Pakistan. With the formation of Pakistan, the country saw Muhammad Ali Jinnah as its first Governor General.

Now, we celebrate Independence Day with great zest. We sing our beautiful national anthem, “ Jana Gana Mana” to revive our patriotism every year with renewed zest. This song was written by Rabindranath Tagore, an esteemed Bengal poet. It is often regarded to be one of the most beautiful national anthems worldwide. The beauty lies in the lyrics of the song which instills a sense of pride in us about our country even today. A separate poem was created called Vande Mataram which was made the national song after independence. Ironically, this poem was sung first to welcome the emperor, George V. However; many counter-arguments have been cited denoting that this is a misrepresentation. Tagore was not only known for his poetic stature but also strengthening the Indian movement for independence. King George V knighted him after receiving a Nobel for Gitanjali. However, he renounced his knighthood after the tragic Jallianwala Bagh incident which saw Colonel Dyer commanding the British forces to fire upon a huge Indian crowd gathered at Jallianwala Bagh in Amritsar.

Today, after such a mammoth series of events we can roam freely doing whatever we wish at our whims. Hadn’t it been for the undying efforts of such national leaders we wouldn’t enjoy the liberties we enjoy today?

We have also collected beautiful Independence day Images for you so that that you can keep it as your display picture on Whatsapp and Facebook. Also get Independence Day Speech for 15th August celebration

Hope you liked our Independence Day Essay. You can use this in your school project submission and also share it with friends and family. We wish you happy independence day.