Are you searching for Independence Day Speech? Good morning to one and all present here. Today, we celebrate one of the most important days that our country has witnessed. 71 years ago, today, that is, on the 15th of August, 1947, our ancestors freed themselves from the British Raj. The British Raj started off as the East India Company entering the country towards the end of the Mughal reign, to exploit India’s wealth and rich resources which were known all over the world. This progressively turned into colonisation by the British, which finally led to the full-blown invasion. 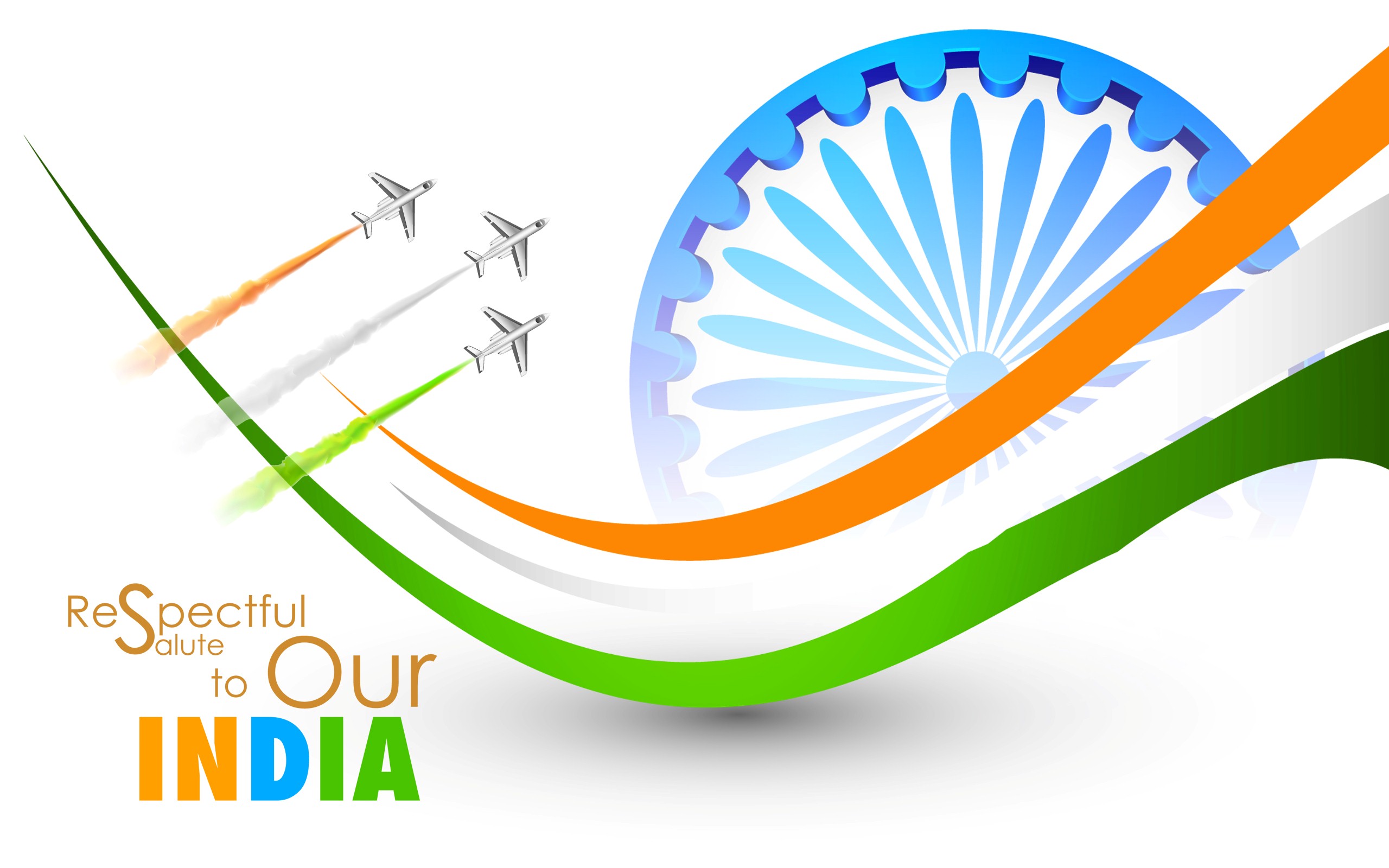 After a certain point of time, the Indians started raising their voice against the oppression faced by them under the British rule, following the lead of great activists like Mangal Pandey, Lala Lajpat Rai, Bhagat Singh, Khudiram Bose, Sarojini Naidu and Rani Lakshmibai, etc. Some of the other eminent leaders who contributed immensely to our struggle for freedom are Netaji Subhash Chandra Bose, Mahatma Gandhi, Chandra Shekhar Azad, Maulana Abdul Kalam Azad, Sardar Vallabhai Patil, B.R. Ambedkar, Bal Gangadhar Tilak, Bipin Chandra Pal, etc. The primary contribution of these leaders was that they made the people of the country aware of the skillful tactics employed by the British Government to exploit the resources of their motherland “Bharat.”

The British followed the strategy of “divide and rule” to maintain the empire they had established in India by causing internal rifts within the different sections of society. They were aware of India’s communal diversity and exploited it very tactfully. They tried to bring about hatred within the different communities in the country, leading to internal conflicts. This caused the unity of the country to break from within, thus solidifying the British stronghold. Our ancestors had to face a lot of problems and torture inflicted upon them during British rule. Indians were treated as servants, people were killed at large, women were violated, and people were forced to let go of their land overnight and flee somewhere they could feel safe. They bore through all of this with great vigor and a brave heart. They fought with great courage and the freedom that we enjoy today is a result of their undying efforts and spirit.

The century of 1857 to 1947 saw some movements which helped impart the feeling of nationalism to the common people. One of the most unusual movements was the Sepoy Rebellion of 1857, which marked the beginning of these nationalist movements. This was followed by other movements such as the Formation of the Indian National Congress, the Civil Disobedience Movement (popularly known as the Dandi March), the formation of Azad Hind Fauj, the Quit India Movement, and the Formation of the Indian National Army. One of the most important among these movements was the National Education Movement, aiming at educating the Indians regarding their fundamental rights so that they could be made aware of the oppression they were facing under British rule for so long. Other important movements and events were the Bombay Mutiny, Partition of Bengal, the Rowlatt Act, and other revolutionary activities.

After decades of immense struggle and the sacrifice of lives of over hundreds of people through the years of 1857 to 1947, India gained its freedom at the stroke of midnight on the 15th of August, 1947. This year, we celebrate the 71st year of India’s independence. India has made a great number of achievements over the last 71 years. She has progressed in the fields of technology and science, art and literature, and many others. She has shown progressive economic development as well. Communal peace, too, has been achieved to a certain extent. It flaunts the pride of being one of the only countries that have the capability of launching a satellite on its own. Due to important economic development, military research has developed immensely in India. India has now been identified as the sixth largest nuclear superpower. GDP gathered via tourism within the country has increased by almost 230%. India also identifies as the fourth largest economy in the world. The literacy rate in India has gone up by 74% (2011 census), and it is now the third most educated country in the world, preceded by the United States of America and China.

India has seen great infrastructural development too. There has been an enormous surge in urbanization. Healthcare facilities have also improved in the country. In 2012, India was declared a “Polio free nation.” India ranks second among the food producers of the world. It also has a remarkable media and film industry that it can flaunt. It generated approximately 5,800 billion INR in the year 2009. Animation, films, music, and visual effects are forms of media that have been explored greatly in India in recent years.

In spite of all this, India faces some very grave internal problems. Communal disputes are progressively becoming very common in the country, with each community spewing hatred towards another. Women’s safety is a serious problem that is faced in the country. There is not one day that we can open the newspapers and see no news of incidents like rape, molestation, and murders due to political propaganda, and general violation of basic human rights. This makes India a somewhat unsafe place for women and children to live in. Threats to national security such as terrorism and corruption are plagues raring to go. Overpopulation is a major problem faced by the country. People belonging to the lower economic strata do not have the means to educate their children properly, which leads to illiteracy. This leads to unemployment which further leads to poverty.

Thus, while India has seen enormous growth in a large number of fields, there is immense room for growth and development. So, I would urge you to remember that today, while we celebrate the independence of our great nation, we must not forget that the struggle is not over yet. It is now from within, and we must strive every day to achieve excellence for the betterment of our nation.

We hope you are now clear about the Independence day speech in English, you can use it in your school projects and can share it with your teachers and friends.