Written by Shalini Published on December 31, 2022

Husbands around the world do not quite have a reputation when it comes to remembering things be it missing birthdays and anniversaries which ought still forgivable, but this husband who lives in Thailand committed a criminal mistake that cannot be forgiven at any cost. After taking a small break during their trip, this man altogether forgot about his wife and went on further without her.

Boontom Chaimoon together with his wife, Amnuay Chaimoon, were coming back to Maha Sarakham from a holiday in Bangkok on the eve of Christmas when the incident happened. 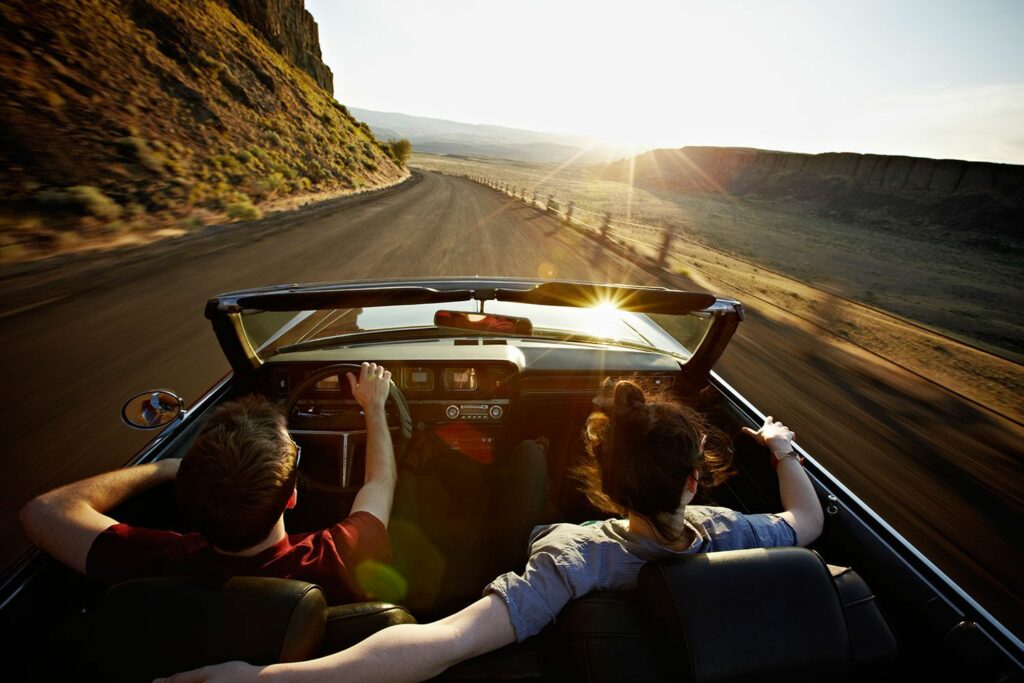 It was a merry and happy trip, for the couple who had decided to spend New Year’s Eve at home till they decided to stop at around 3 a.m. This man who is 55 years old after stopping stepped out of his car and walked by to the side of the road to pee. But, his wife was not quite happy with his decision ad she wanted them to just stop by at a gas station. She heard nothing from her husband, so she then proceeded to move into the jungle to herself a bit.

The husband however did not see her get out of the car. After that what happened is entirely shockBoontonontom got in the car and started driving without noticing that his wife was not there. Amnuay on the other hand was surprised to see her husband nowhere when she came back from the woods. The wife was left nowhere in the dark and eventually started walking to get help. At around 5 in the morning, walked around kilometers (12.4 miles) to the Kabin Buri area. After that, she contacts with law enforcement. 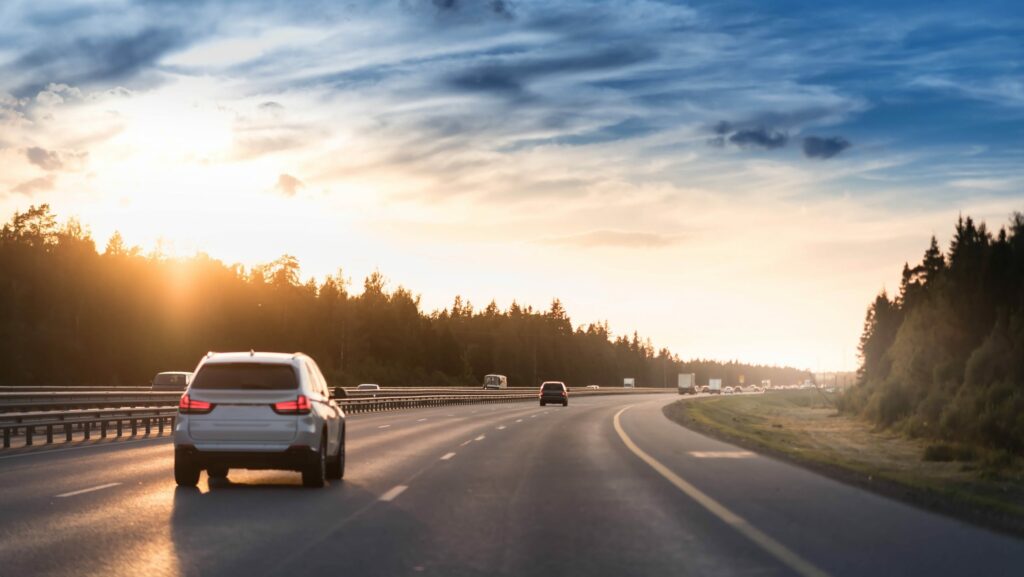 Additionally, the woman thought of calling her husband’s number, but she could not find her phone, which ally kept in a bag in the car.

At approximately 8 a.m., with the help of police officers, she finally called her husband. He still wasn’t aware of the fact that he had left his wife behind. Also, he was around 1kilometreseters from where he had left her. Amnuay reported that the couple got into a heated argument when he came back to get taking take into account the fact ethically did a significant act of carelessness. 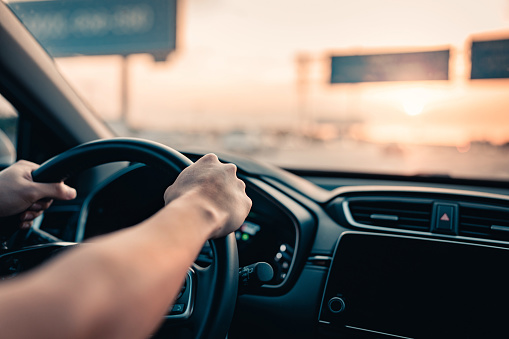