Written by Shalini Published on January 2, 2023

Salt Bae, the well-known face on Instagram as a chef popular for charging a bomb for his “celebrity” steaks, has acquired the limelights. Post being trolled and largely criticised for his antics at the FIFA World Cup final, the man was charged for his rude behaviour.

Content creator named Ehtisham Aziz, who landed by Salt Bae’s restaurant in Doha, Qatar, took a video of him talking through his AirPods while simultaneously cutting one of his highly priced steaks at her table. 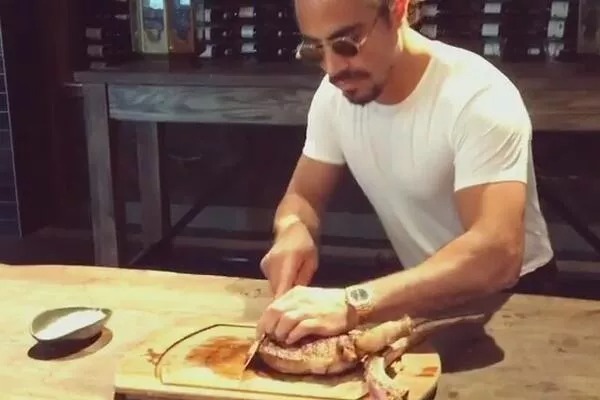 In the video filmed by the content creator, Salt Bae, whose actual name is Nusret Gökçe, was witnessed moving to the table to cut the steak for an additional charge of about Rs 49700 ($600). Although this extra charge was not the issue, it is bizarre. The man when arrived at the table did not either pay much attention or respect to his guests. Instead, he was occupied talking to someone on his AirPods at the table. 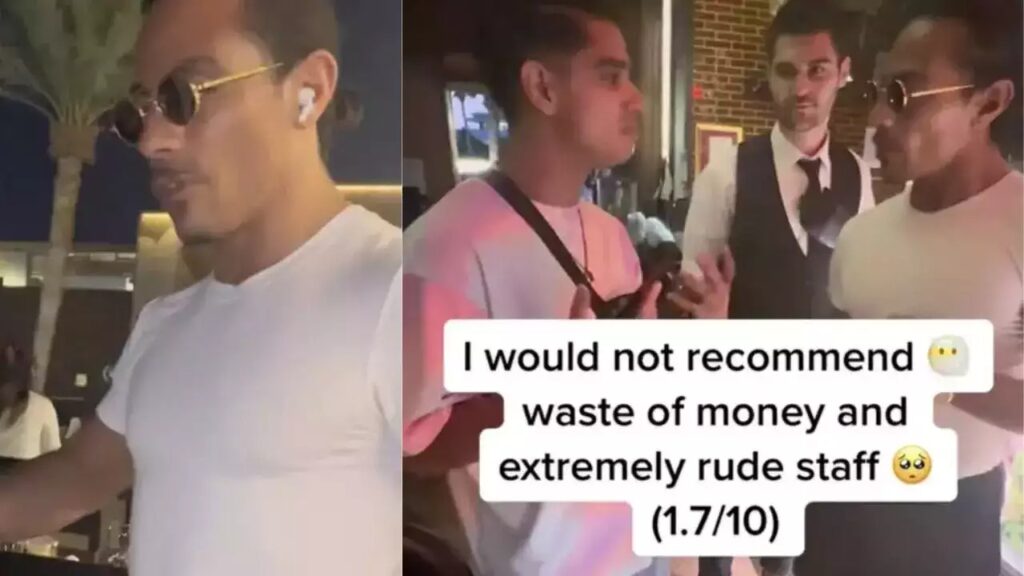 Although he lacked proper etiquette, the celebrity chef did some justice to himself and his restaurant’s name by sparing a moment by letting go of his AirPods conversation to highlight his classic move of putting salt on steaks. He additionally fed the cut meat to the content creator’s brother. 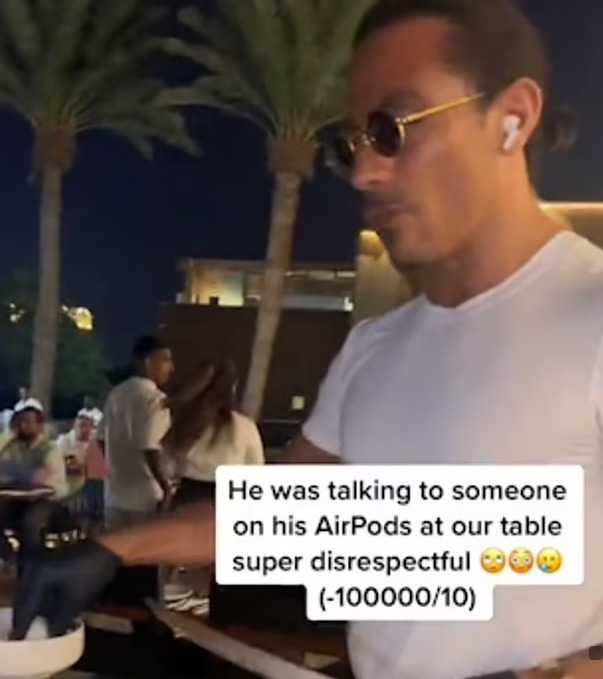 However, the content creator made utmost enjoyment out of that moment if we are to see the overall experience did not quite go well for him. “I would not recommend. Waste of money and extremely rude staff,” according to him. Aziz’s video gathered a considerable amount of comments on TikTok. One comment read, “U paid $600 just for some dude to cut your steak lol (sic).” While another one joked, “Bro is wearing AirPods while cutting the meat.” A perplexed user asked, “Why do ppl keep going back to this place…” 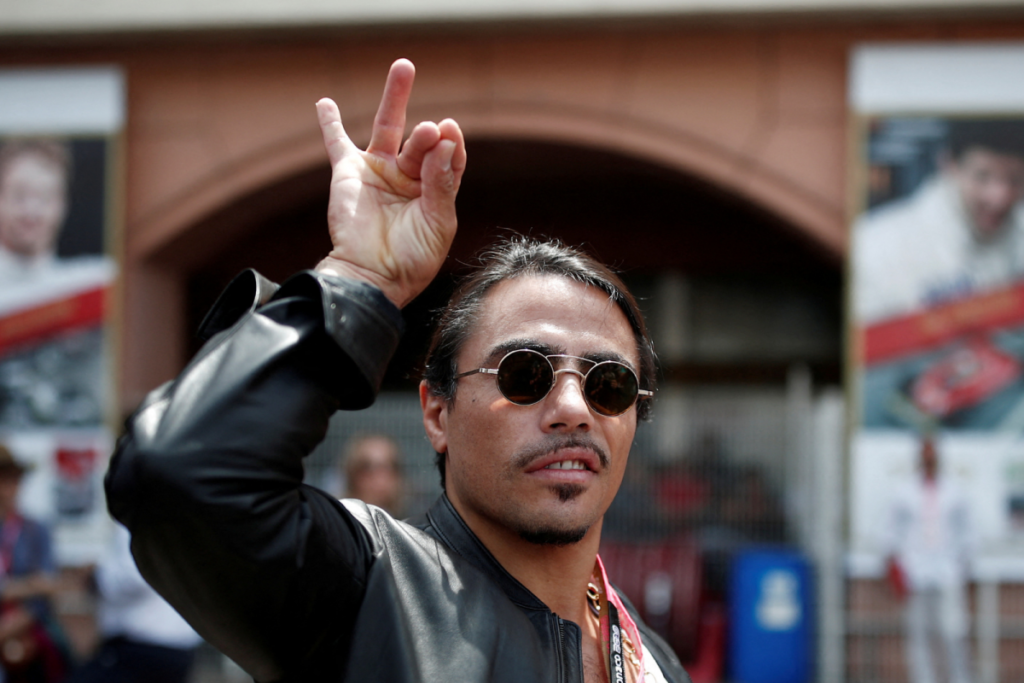