Let’s face it. There are a lot of reasons to dislike spending your time trying to meet women in bars and clubs.

Still, a lot of guys persist with the bar scene even when they don’t like it because they think it’s their best chance of meeting a great woman. You aren’t still dating in college, you have more options now! 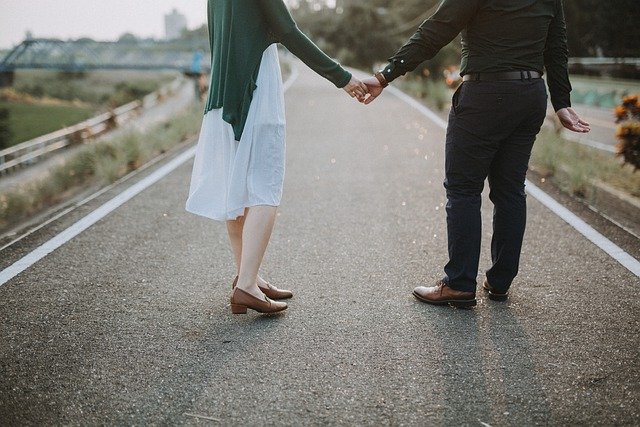 Indeed, in most parts of the world, the best way to meet a lot of gorgeous women is to head to the most happening bar or nightclub in town. There’s probably nowhere else you’ll discover a greater volume of attractive women in one night, outside of online dating websites (and there are plenty of reasons to hate these too).

However, there is another incredibly obvious method of meeting women that most guys don’t even consider.

This method eliminates all the flaws of meeting women in bars and nightclubs. And unless you’re an incredibly good-looking dude, it’s likely to prove more effective than online dating too.

That method is: talking to women whenever you see them.

If you’re out shopping and you spot an attractive woman, go and talk to her. If you’re enjoying a grande caramel frappuccino in Starbucks and a hottie walks in, introduce yourself. If you notice a group of excitable women who are on their way to the club, stop them and say hi.

It might sound impossible to you for whatever reason. But my dating life has been getting better and better ever since I made the decision to start doing this.

In this guide, I will explore the reasons why this works so well, debunk the excuses that may stop you from doing it and offer a quick step-by-step guide to help you approach women effectively whenever you meet them.

So, let’s dive straight into it.

Why “daygame” is so effective

The art of meeting and flirting with women wherever you see them is commonly labeled as “daygame” because you’re essentially “running game” during the daytime (as opposed to in nightclubs or online).

Let’s list some of the reasons why this might be a more effective way to meet women than going to bars or swiping on dating apps.

How to effectively approach a woman during the day

Here are three basic steps to follow when approaching a woman as she goes about her day. Follow these steps to give yourself the best chance of swapping contact details with the intention of meeting again for a date.

I’ve met some of the most gorgeous and amazing women as they were going about their day. And I would definitely encourage you to try it too.