Looking for how to breakup with someone? Most of you must have at some point of time fallen in love with someone or probably have been in a relationship. Some of them are amazing and work for a long time, while in some,  we tend to get uneasy and think of breaking it off. Breaking up with someone who you have loved, or who still loves you is pretty hard, both for you as well as for him. And thus it needs to have a lot of thought put behind it as we really don’t want to emotionally shatter the person.

How to Breakup with Someone Without Hurting Each Other 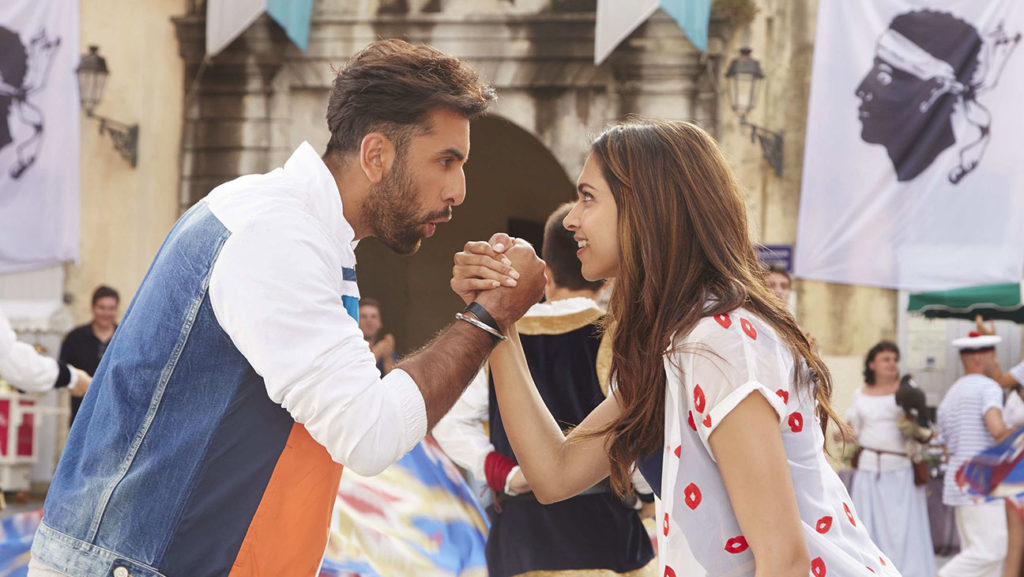 Break ups can happen due to millions of reasons. Maybe you might have fallen out of love with that person, or might have just grown apart after all these years, but be it any reason, one thing should be kept at priority that it has to be communicated subtly. We’ve bought you these 7 pointers of how to breakup with someone without hurting each other.

1) It needs to be face to face

The underlined rule of a break up is that it needs to be done face to face and not by texting or calling the other person. This is one thing that leads loads of explanation and understanding so that you both part with mutual respect for one another. If done by text or by Facebook, it can lead to a lot of unsaid things which might eventually create issues for you, and cause hatred towards the other person, which you would want to avoid in any case.

If you are in a relationship since pretty long, then the break up would hurt you even more. Thus, it is best to have a great surrounding when you go through this process. It is said that breaking up in public spaces such as the park is way better as there are people around, and it’s soothing to see greenery around.

3) Speak to the other person when you have ample time

Try not breaking up just at the start of the meal, or probably when both of you have come out for dinner, as it not only ruins the whole evening but makes the other person more depressed. Thus it’s recommended that you need to sit down at home with each other when you have loads of time and talk about your issues and why it’s not feasible for both of you to be in a relationship any longer.

4) Plan the conversation prior to the break up

For this particular conversation, one has to make sure that there is a prior script in your mind so that there is no awkwardness in the conversation. You need to decide what you need to talk about, what are the issues that you guys have faced and why is it not feasible for both of you to be together. Understanding this would result in less hurt, and this is something to be taken into consideration while thinking about how to end a relationship.

How to breakup with someone has many ways, but the most crucial one out of them is being honest. One needs to be direct and upfront with the other person as to what are the qualities about him or her, that you don’t like and why being together is not such a good idea after all. Because as everyone knows, honesty is the best policy, and it is beneficial for both in the long run, as one could work upon their flaws and be better in their next relationship.

6) Don’t give the other person false hopes

One of the vital points to keep in mind when on the path of how to end a relationship is that the whole point of a break up needs to be clear and there should be no glimmer of hope with either of the people. Hope leads to expectations which eventually disappoint the person, and eventually cause a lot of hurt and pain. Thus you need to uproot the tree by it’s roots so that there is no chance for it to grow ever again.

Social media plays an important role in a relationship, and after breaking up with a person, this is mandatory to be kept in mind. You have to, without a doubt, remove the other person from all your social media handles, be it Instagram, Facebook or even Whatsapp for that matter. This is because constantly checking out each other and what’s going on in their lives would lead to both of you ultimately getting paranoid and hurt. Thus how to breakup with someone requires you to block him/her on priority basis.

How to end a relationship or how to breakup with someone involves taking a part of you away which has been in your life for a considerable period of time. And thus, it needs to be thoroughly thought over and done in a manner so that nobody bears the repercussions of this action. If all the above pointers are followed, it would involve a lot less pain and hurt and who knows, eventually both of you could become friends too!

Also View : 10 Tips on How to Get Over a Crush you loved