by Shreya Srivastava 2 years ago2 years ago
16.3kviews
81

London is one of the favorite European cities. There are lots of places in London but the traveling cost is high as flying hours are more from India to London. To travel from India to London is very time-consuming as well as expensive as required to change the flights if you don’t get a direct flight and layovers are very irritating.

Fly From Mumbai To London In 60 Minutes 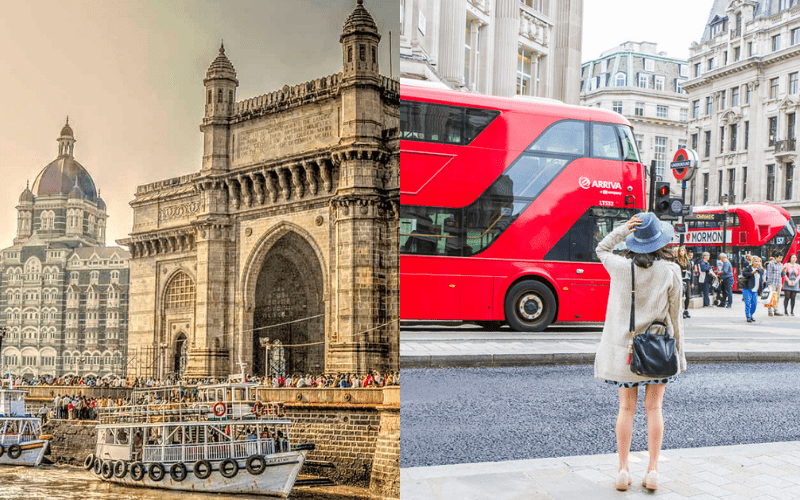 According to the reports now the traveling time is going to reduce as they are going to come up with a new flight which will be direct from Mumbai to London and the time duration of traveling will be 60 minutes only which is quite less. It is going to be a great journey for Indians as well as for those who frequently travel.

This hypersonic aircraft will be able to fly at 3800 miles per hour. Lots of difficulties have been faced by the company while they were doing the manufacturing of this supersonic aircraft. The engines placed inside were reaching up to the extreme heat level which at a point became the biggest challenge for engineers. After proceeding with the endless testing and research, they discovered a positive result as they found a cooling system that keeps the engine at the required temperature. 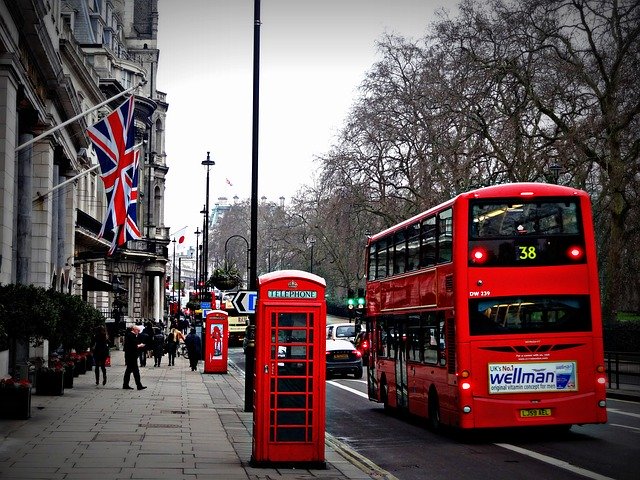 With the help of the latest technologies, the project became a successful one and at present, it will support in flying at Mach (it is used to indicate the speed) 3.3 and further after the entire testing is done, the Mach will be upgraded up to 5 or higher than that depends on how the functionality is working.

Aircraft are the simplest transportation medium that allows you to reach from one place to another in very little time and if the distance between Mumbai and London will be covered in an hour, just imagine what would be the speed of the aircraft you are flying in.