by Anupam Chaturvedi 3 years ago3 years ago
5.8kviews
99

People these days are going crazy for ordering goods online. However, there are a lot of instances when people were duped after receiving goods from these eCommerce websites. The following incident is an addition to the same list. A man from Bengaluru ordered an iPhone 11 Pro from Flipkart but he received a fake phone with a camera sticker instead!

Rajani Kant Kushwah is a Bengaluru based engineer who has become a victim of this fraud! A few days ago, he placed an order of a 64 GB iPhone 11 Pro. He also made an online payment of Rs. 93,990 of the entire invoice amount. However, when he received his iPhone, there was no end to his shock! 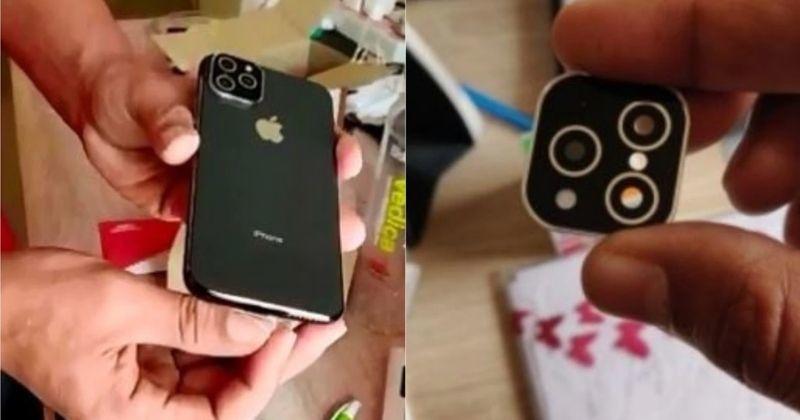 Instead of the real iPhone 11 Pro, he got a fake phone with a triple camera sticker on its back. Rajani later checked on the UI of the phone. He then found that the phone doesn’t even operate on iOS and was having Android mobile applications in it.

It is quite noteworthy that in the real iPhone 11 Pro, the silver camera linings simply blend with the iPhone. However, the phone which Rajani received was having just a sticker in the place!

Realizing that something fishy has happened, Rajani reported the issue to Flipkart Authority. The Flipkart management has promised to instantly look into the matter and provide a quick replacement to Rajani.

Since many people are trusting the online eCommerce websites, it is utmost necessary that these websites carry out a proper check before delivering goods! After all, people are investing their hard-earned money on the goods they are buying!