Everyone loves the FBI meme. The FBI or Federal Bureau Of Investigation is a joking subject for the internet people. And there have been many memes on the FBI. The meme was originated because of the nature of the FBI spying on American citizens.

FBI memes are all about spying on internet users, raiding their homes, and arresting them for illegal online activities.

However, no matter what the FBI does it’s true that FBI memes are pretty hilarious. So if you are looking for some good FBI memes to laugh at, I have shared a bunch of such memes below.

50+ Hilarious FBI Memes That Will Make You Laugh

So go ahead and check them out: 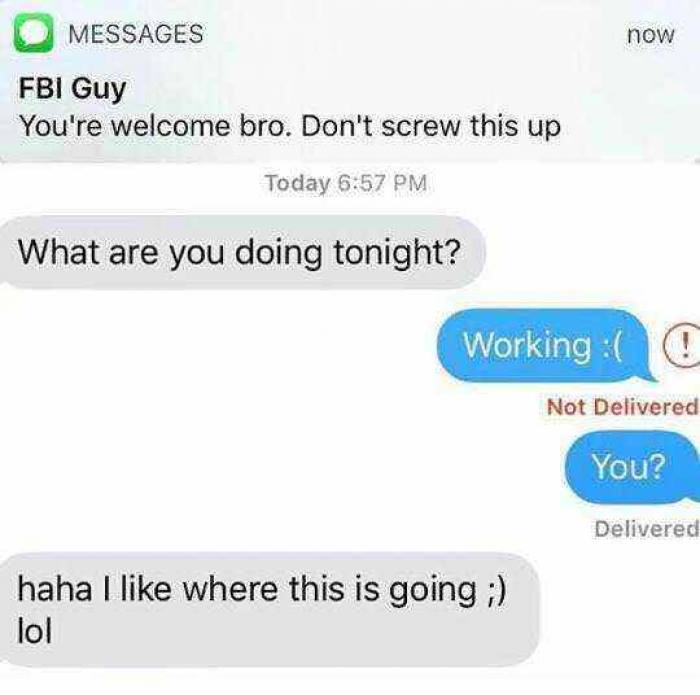 FBI, Nice save bro, go ahead. 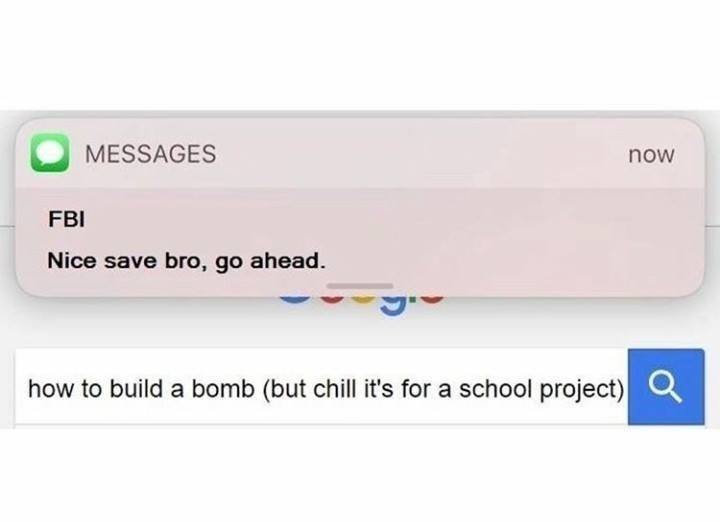 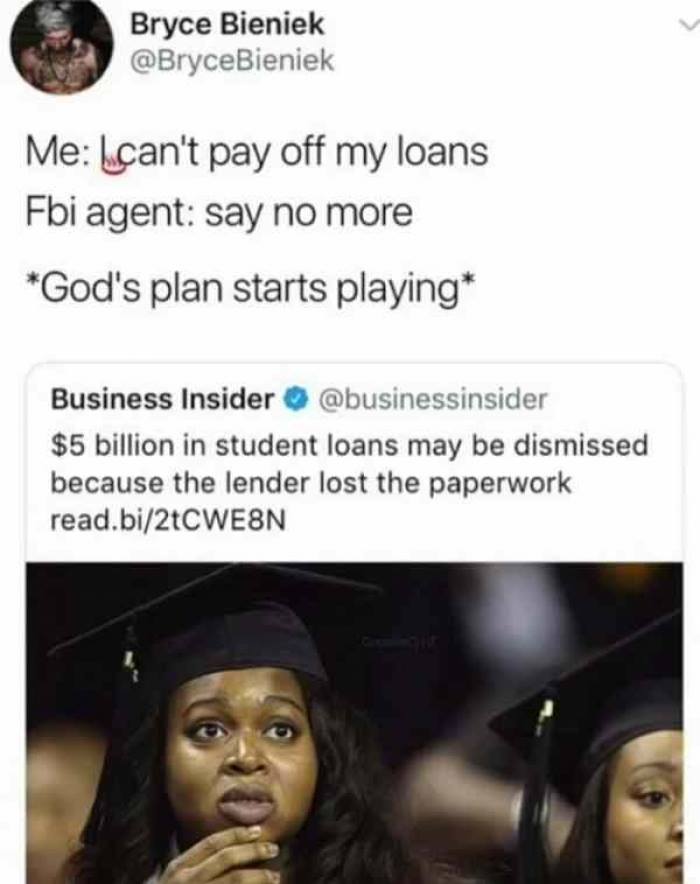 Where the f*ck did you go? 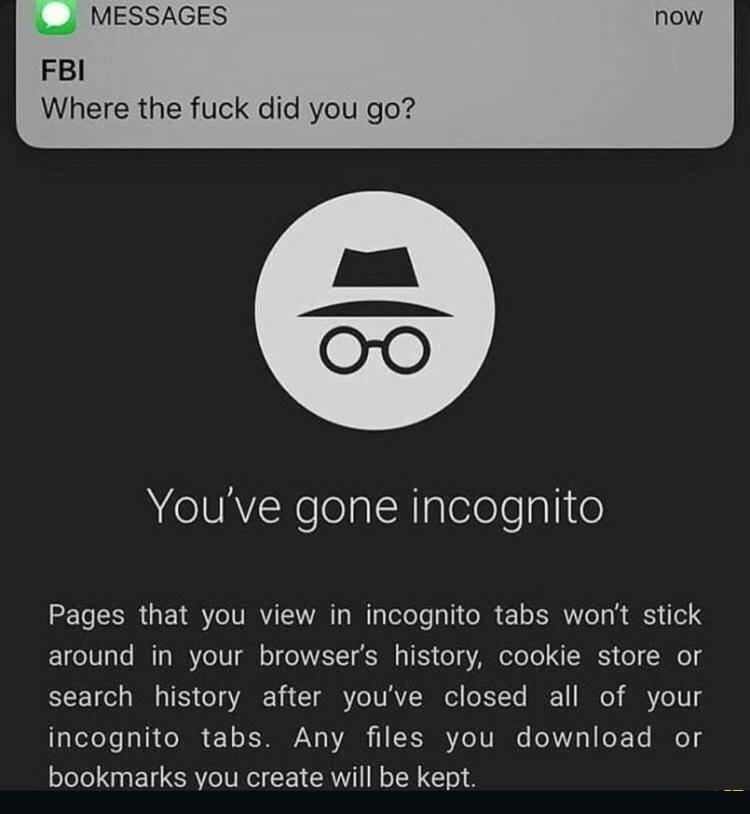 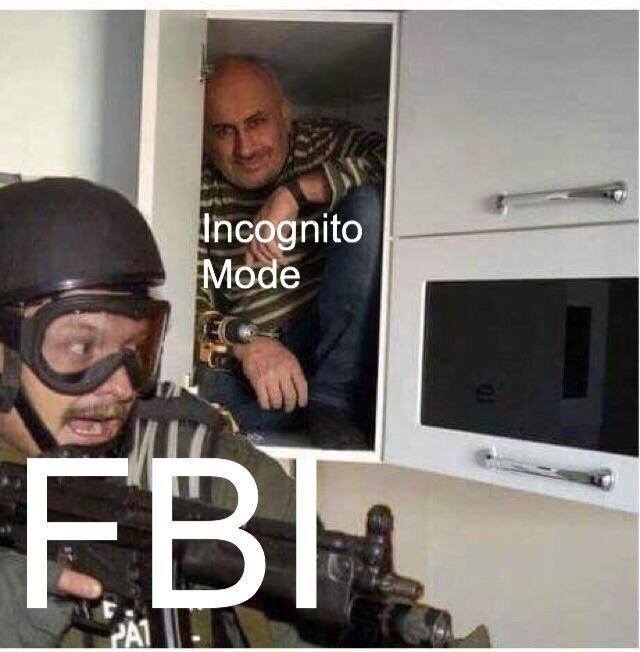 Me: Googles how to cuddle alone.

FBI: Oh billy, I feel sorry for you. 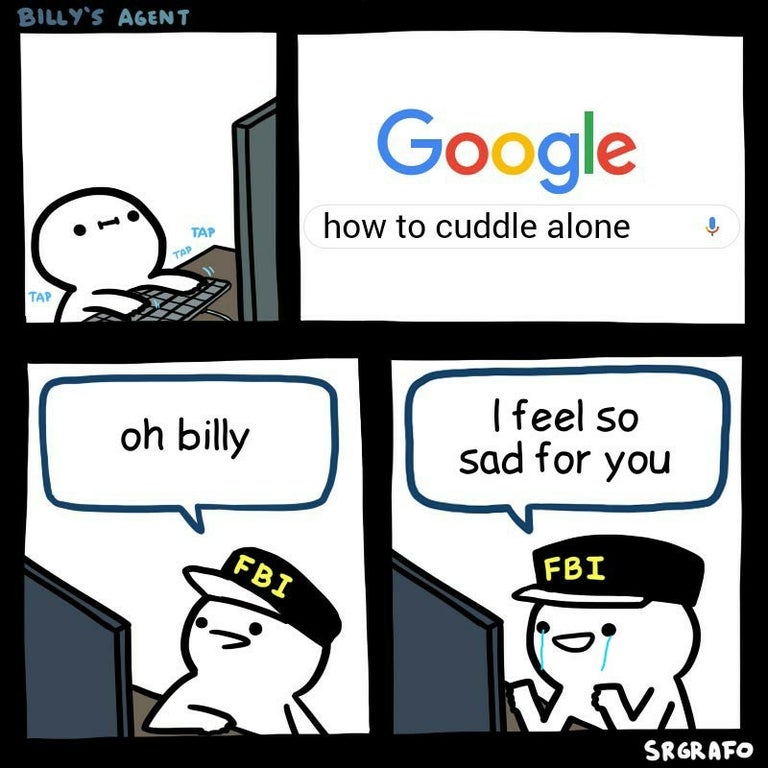 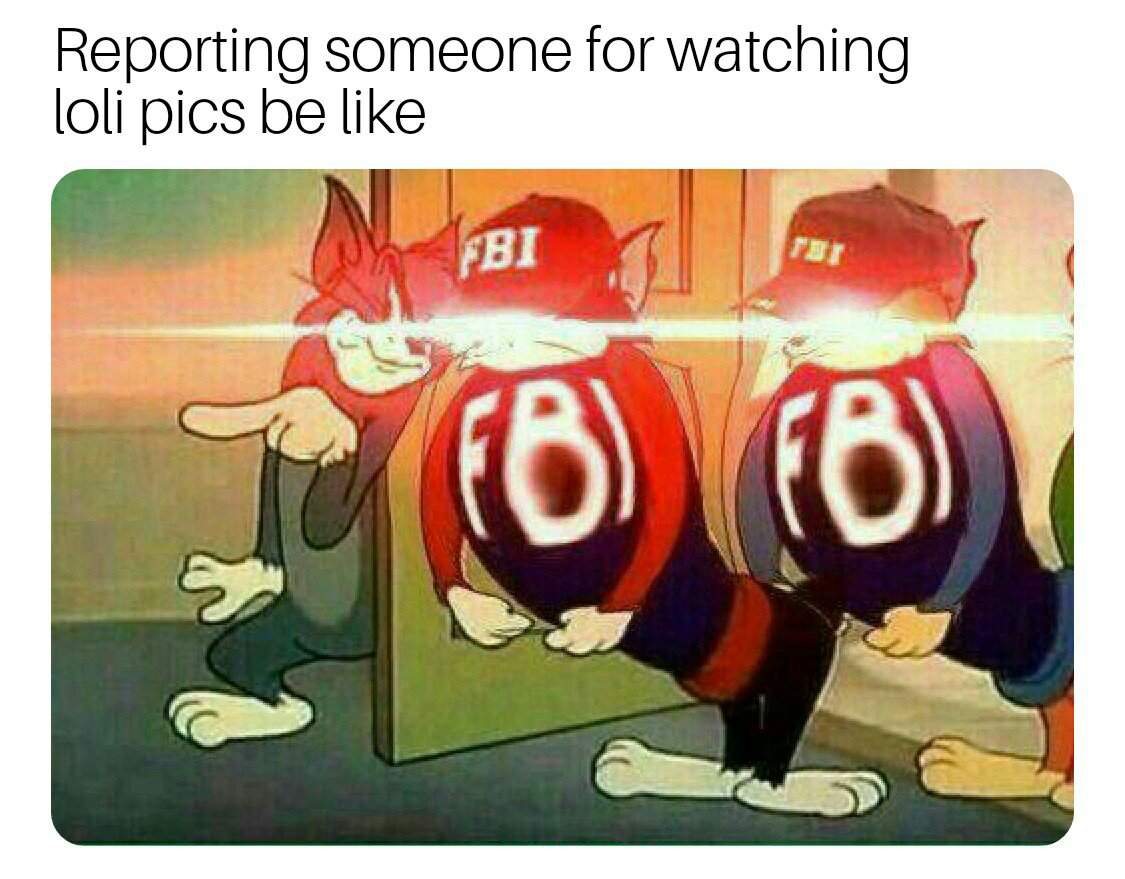 Your FBI Agent after seeing your search history. 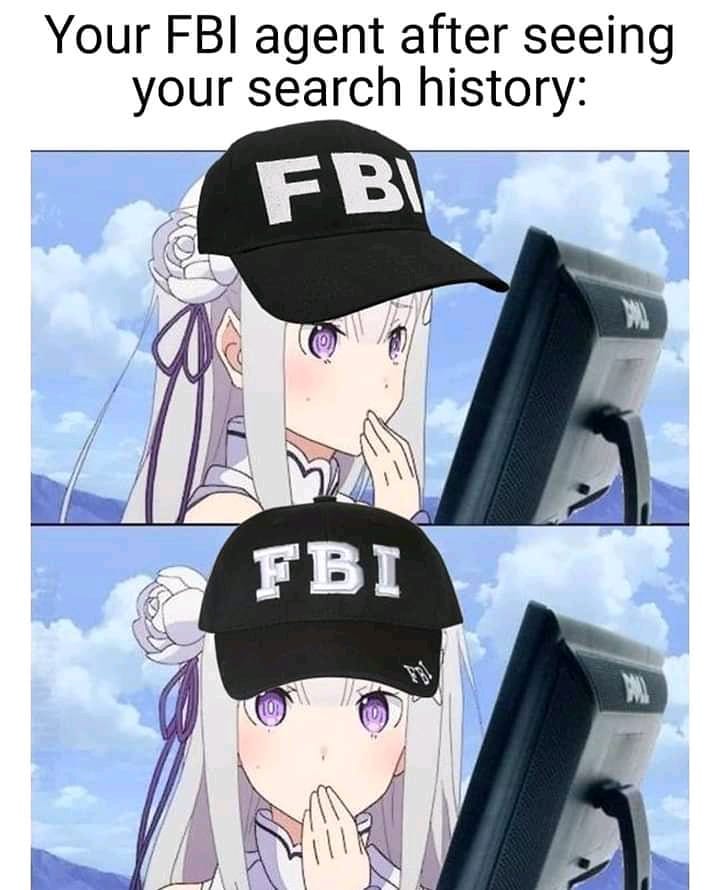 FBI: You’re under the investigation. 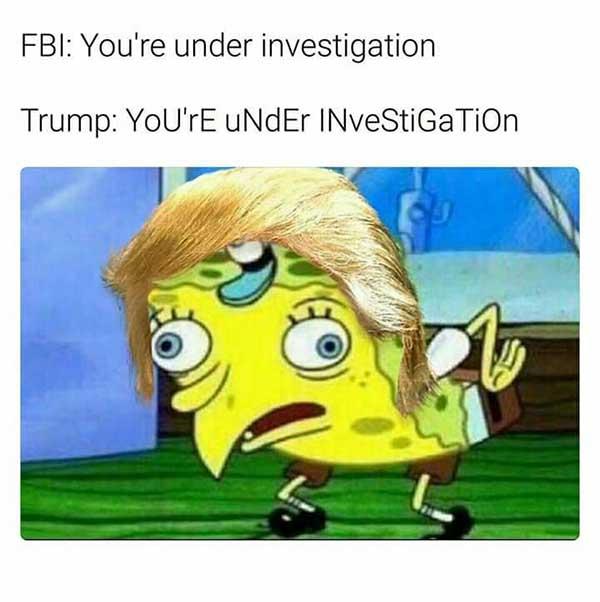 Me: Haha this meme is funny 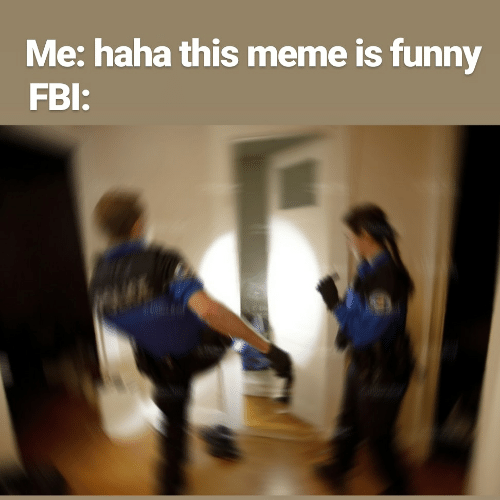 When u see ur ex and his new GF and pretend it doesn’t drive you crazy. 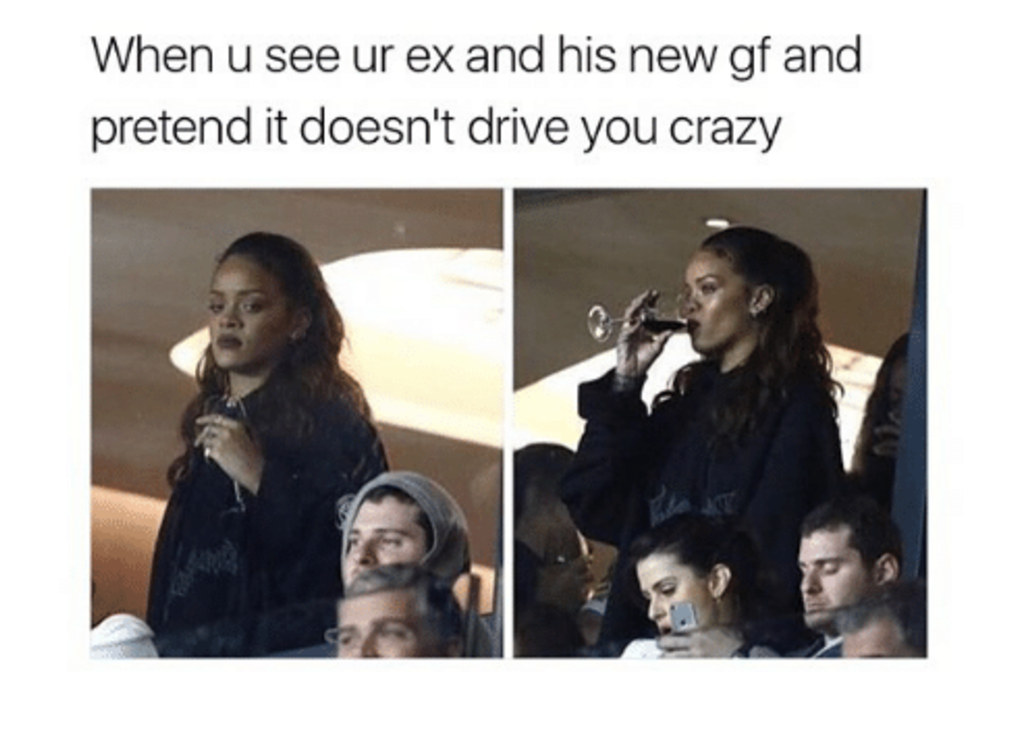 Not everything has happened bad in 2020 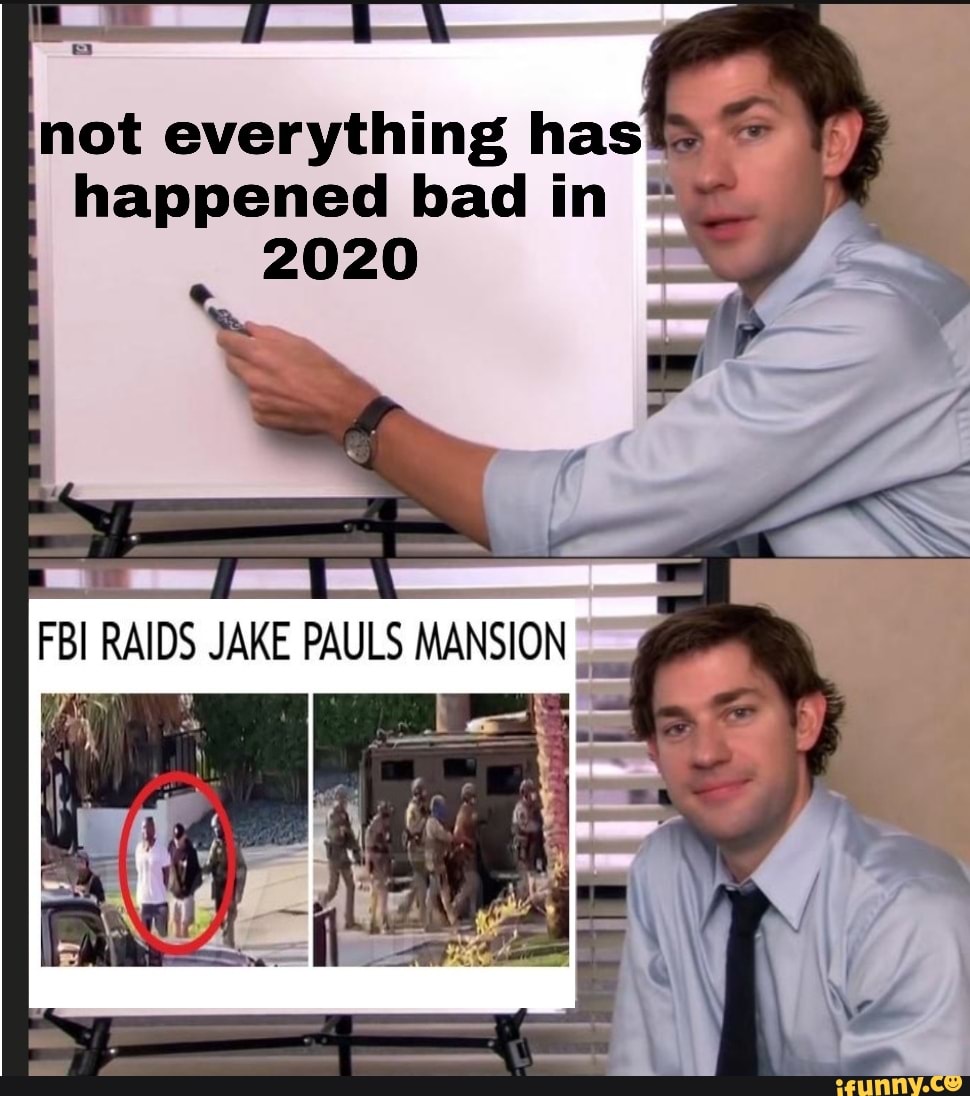 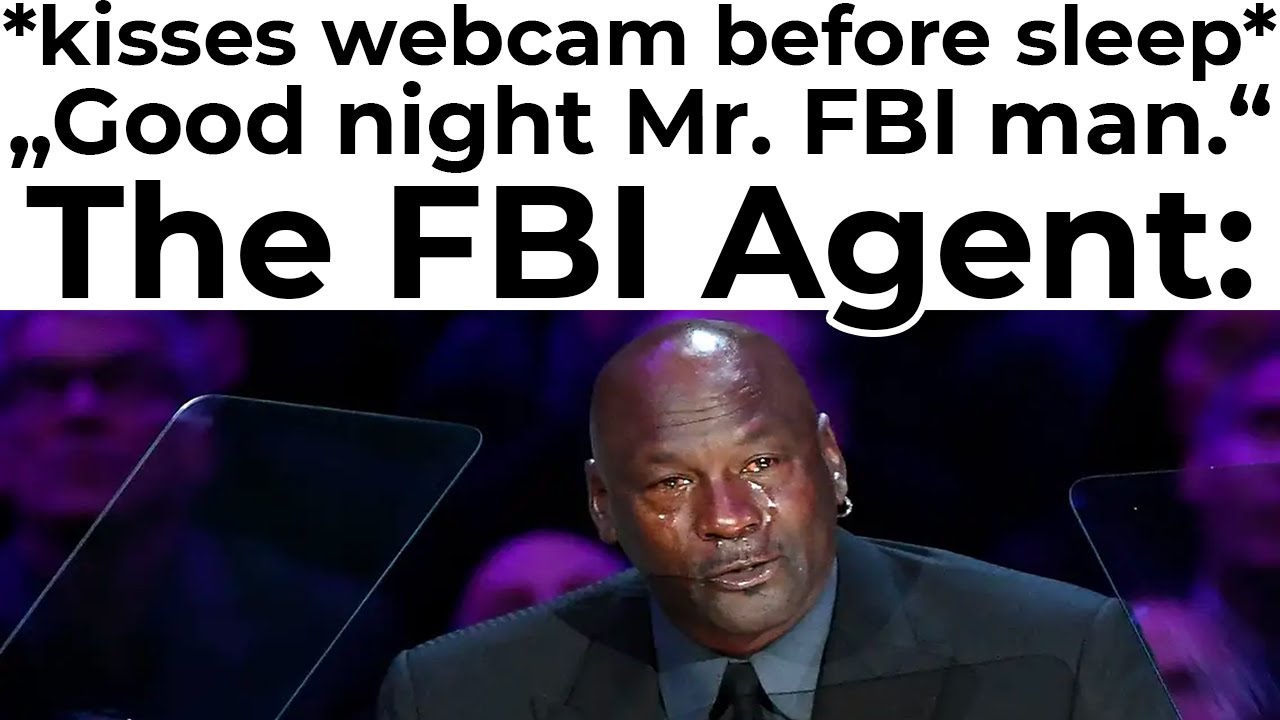 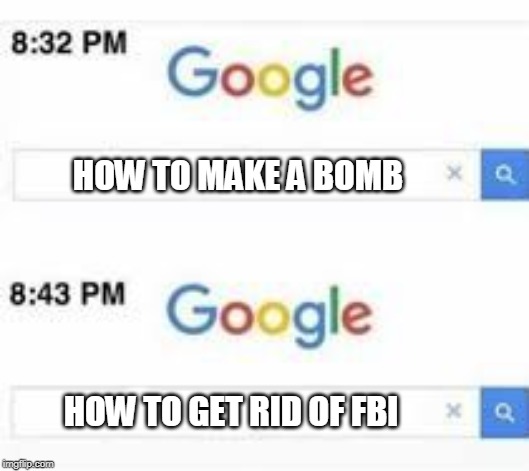 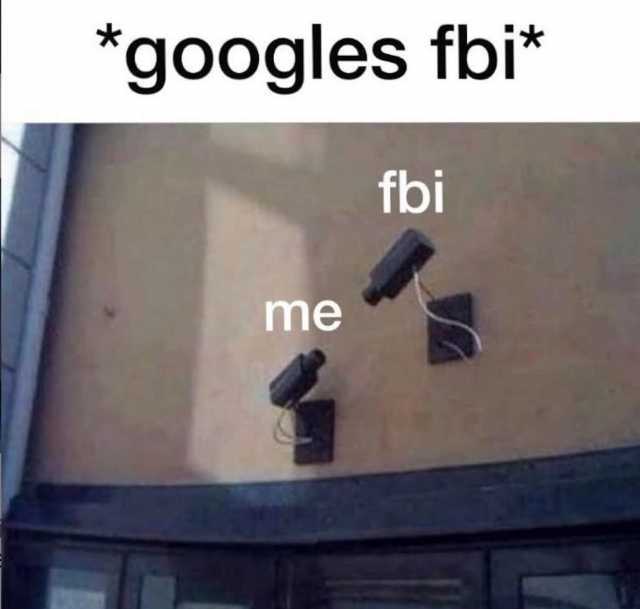 My FBI Agent watching me install a VPN 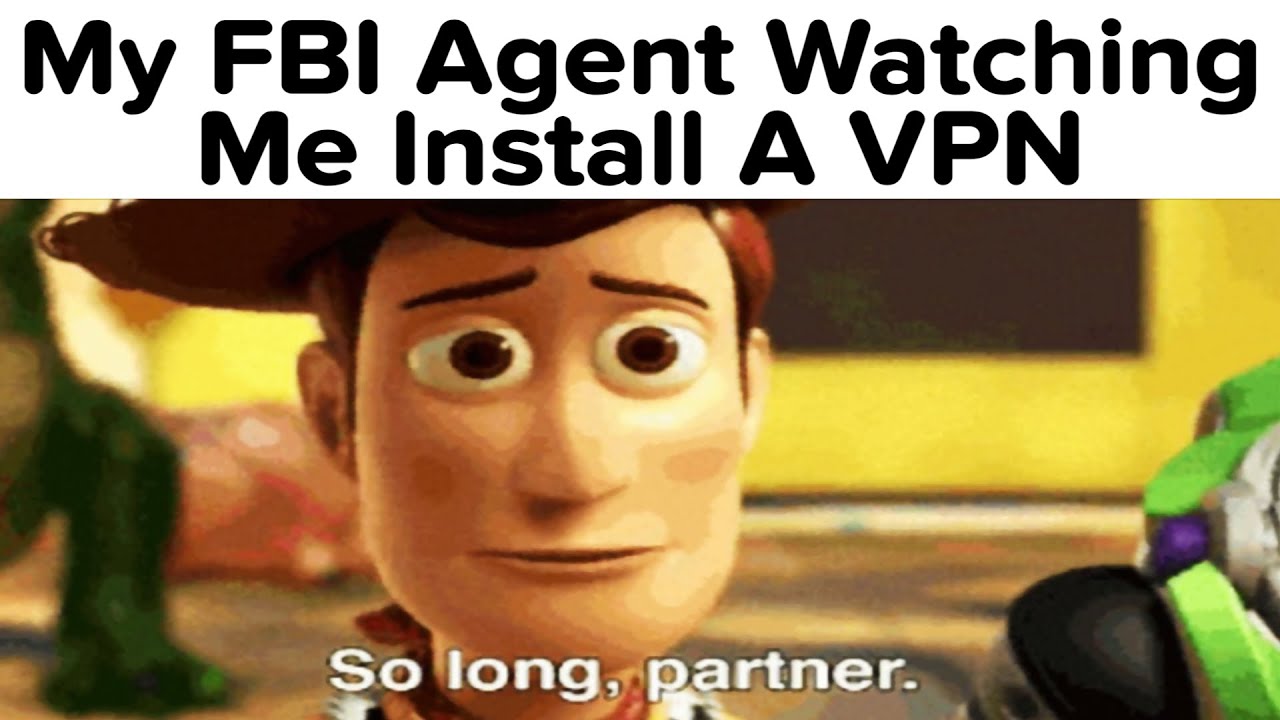 Check: 5 Things You Must Know About Apple Vs FBI Fight

So did you like the FBI meme? I hope you did. So go ahead and share the memes with your friends or on your favorite social media site and have a great laugh.