Pakistan is one of the most famous cricket team in the world and it is not easy to beat them in a cricket match as they have some world class batsman and bowlers. Pakistan recently lost to India in the World Cup 2019 match and this was the 7th consecutive time Pakistan has lost against India. The score is now 7-0 in world cup. It is always seen that Pakistani cricketers get badly trolled on the internet because of their poor english. They don’t understand most of english words. If you speak english fast and use some hard words, they will start scratching their head and ask for translation. Umar Akmal has been trolled badly by everyone on the internet and now it is Sarfaraz Khan who did not understand the word “Obsolete”. Sarfaraz said he does not understand such high english words.

It is the most sad thing part on earth when you are a captain of one of the best cricket team in the world and you don’t english.

Don’t get disheartened that your captain is not good at English, Well he will get good at it soon, Send him to India and we’ll give him tuitions and in the next series, he will be seen speaking fluent english.

Well enough of jokes done. We are going to share list of famous Pakistani cricketers who are good at English. Few are players in the list below are retired or still playing for Pakistan and are doing commentary in international matches. 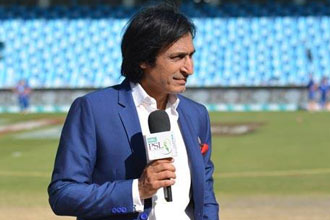 Ramiz Raja is a famous name in cricket, He is usually seen doing commentary and handling the presentation ceremony in International matches. Ramiz Raja represented Pakistan during the 1980s and the 1990s.

Ramiz Rajas speaks good english, I want to know which dictionary did he use to learn english LOL

Ramiz Bhai please give the dictionary to Pakistan players so that they don’t embarrass your country all the time at international level. 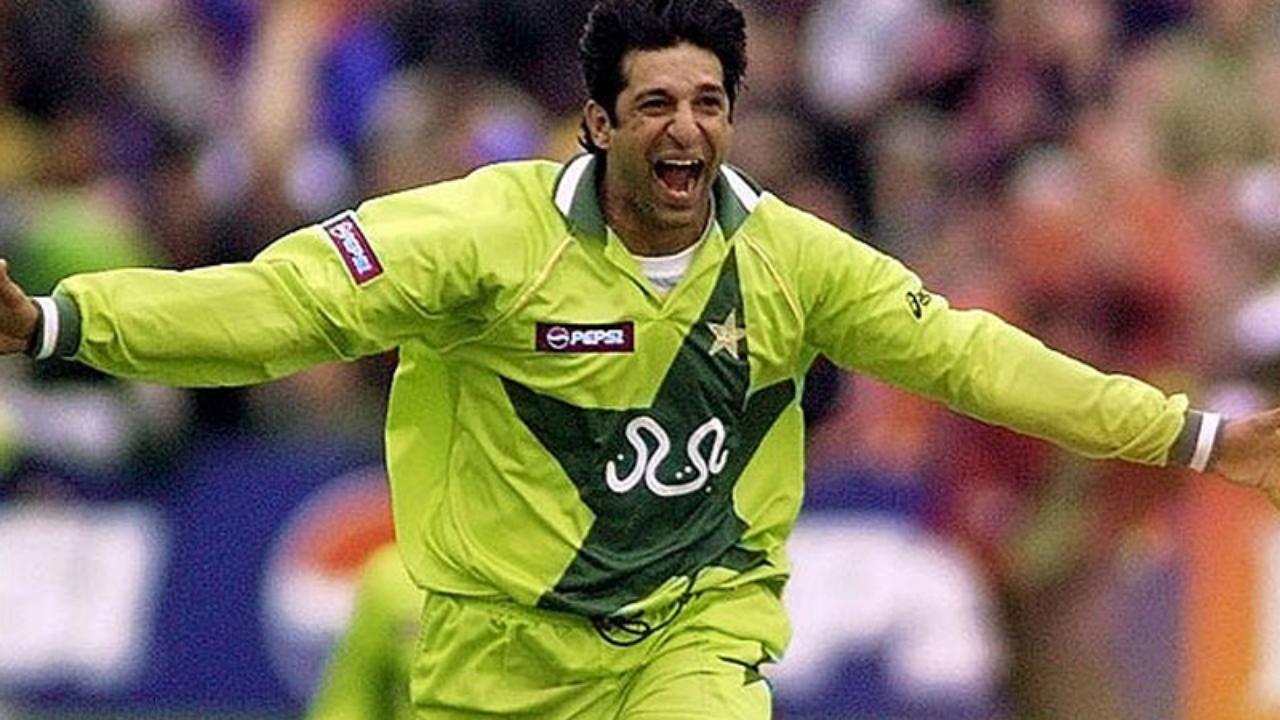 Wasim Akram was one of the best fast bowler in world cricket and lot of batsman feared his bowling. He was also captain of Pakistani team. Currently he is seen doing commentary in international cricket matches. Also Wasim Akram is seen in lot of comedy comedy shows in India. Well, It seems, Pakistan don’t make any movies or shows in their country and everyone knows India loves to help a poor country so we tend to give jobs to every needy person.

don’t get serious we are just kidding. 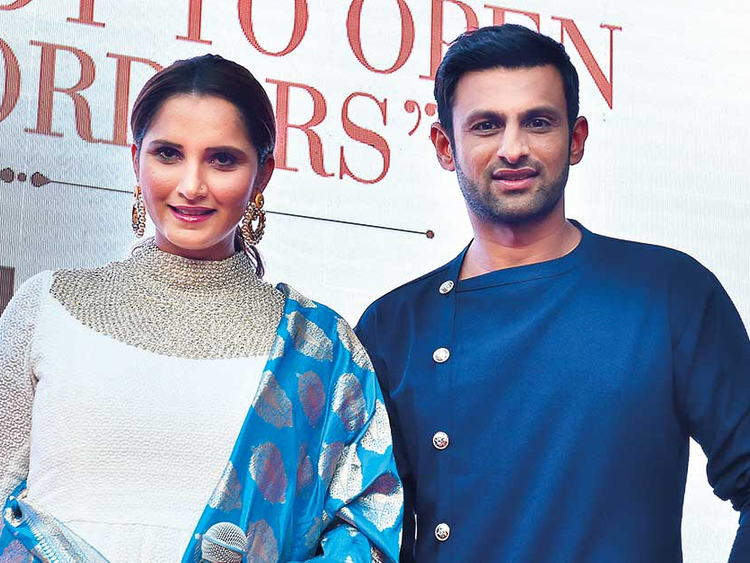 Jijaji, Thats what Indians call him. He is a senior cricketer in the Pakistan cricket team. He is married to the Indian tennis star Sania Mirza since many years.

Shoaib is pretty good at speaking english and we are sure you got it how he learnt english, we don’t need to explain everything now. 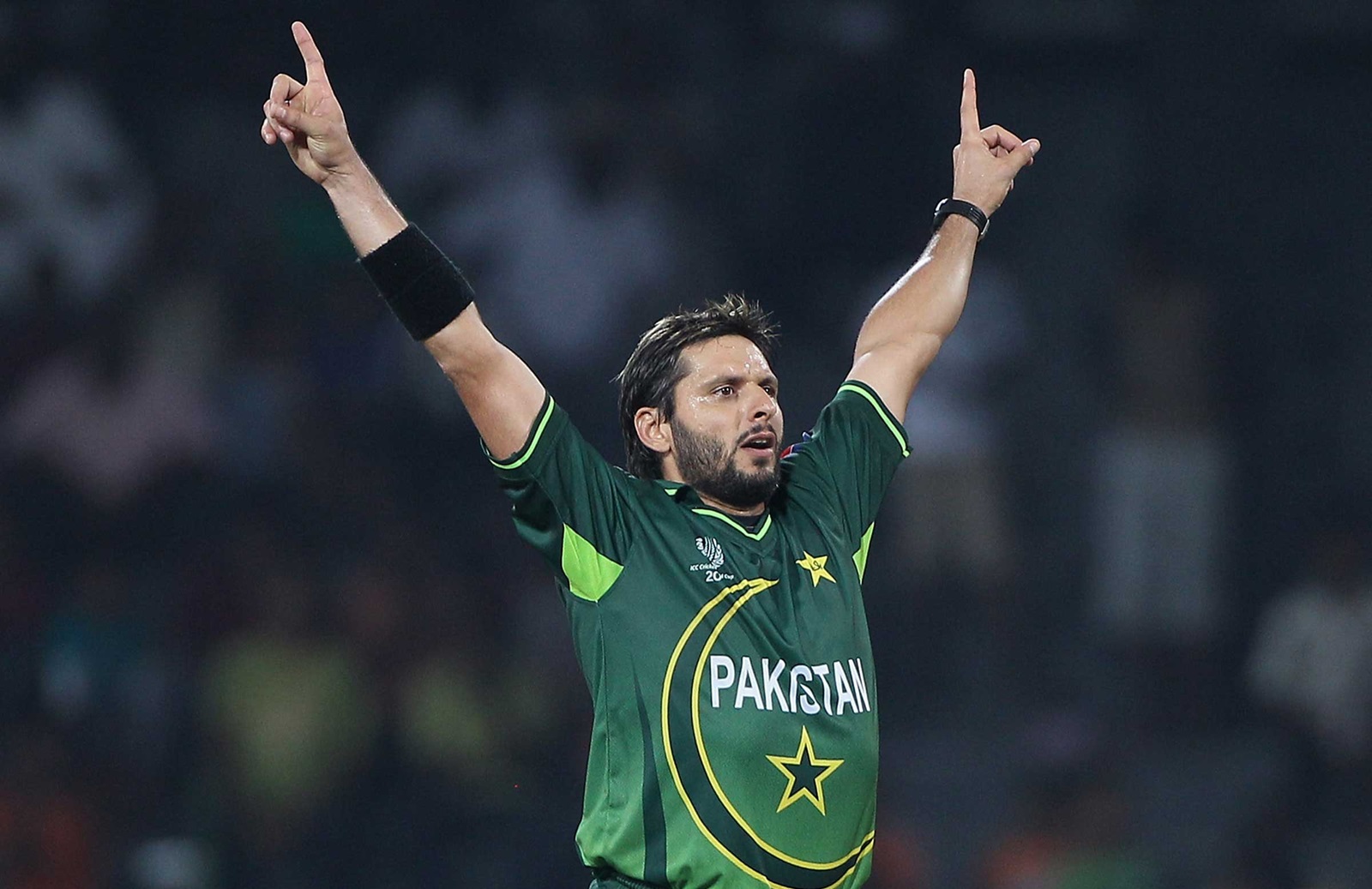 Shahid Afridi is know as Boom Boom as he used to hit lots of sixes during his cricketing days. He also speaks english and one line which he has made famous is Boys played well and after that every Pakistani cricketer is heard saying this.

Indeed boys played well against India in World Cup 2019 and Boys are playing well in all the world cup matches since 1992. 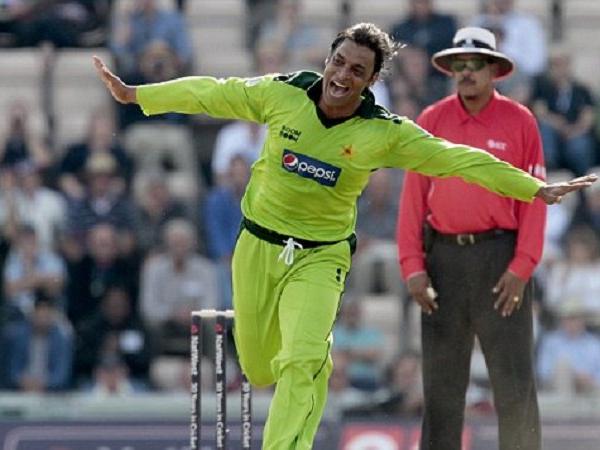 He was the fastest bowler in the world during his cricketing days and a lot of batsman feared him. He was popularly known as Rawalpindi Express. He represented Pakistan for 14 years in all the format of the game.

Sohaib bhai also speaks english, if you can understand his english, then you are a superstar. No we are not kidding, he speaks well. Hear it yourself sometime.

Also view : These Hilarious India Vs Pakistan Memes That Will Make Your Day