The parliament house of India is the most sacred structure of the world’s greatest democracy. It has stood witness to things ranging from historical decisions to terrorist attack and the everyday hustle bustle of house proceedings. It marks the greatness of our country and gives meaning to all that is said about this land. Here are a few facts that you might not know about the parliament house of India:

Did you know this about the Parliament House of India? 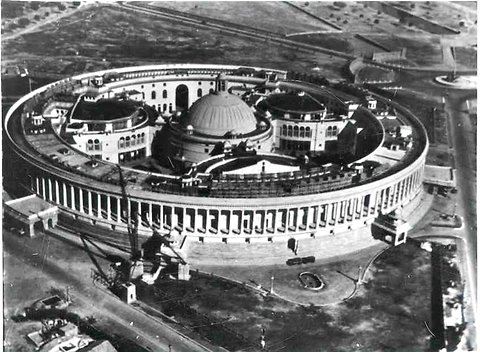 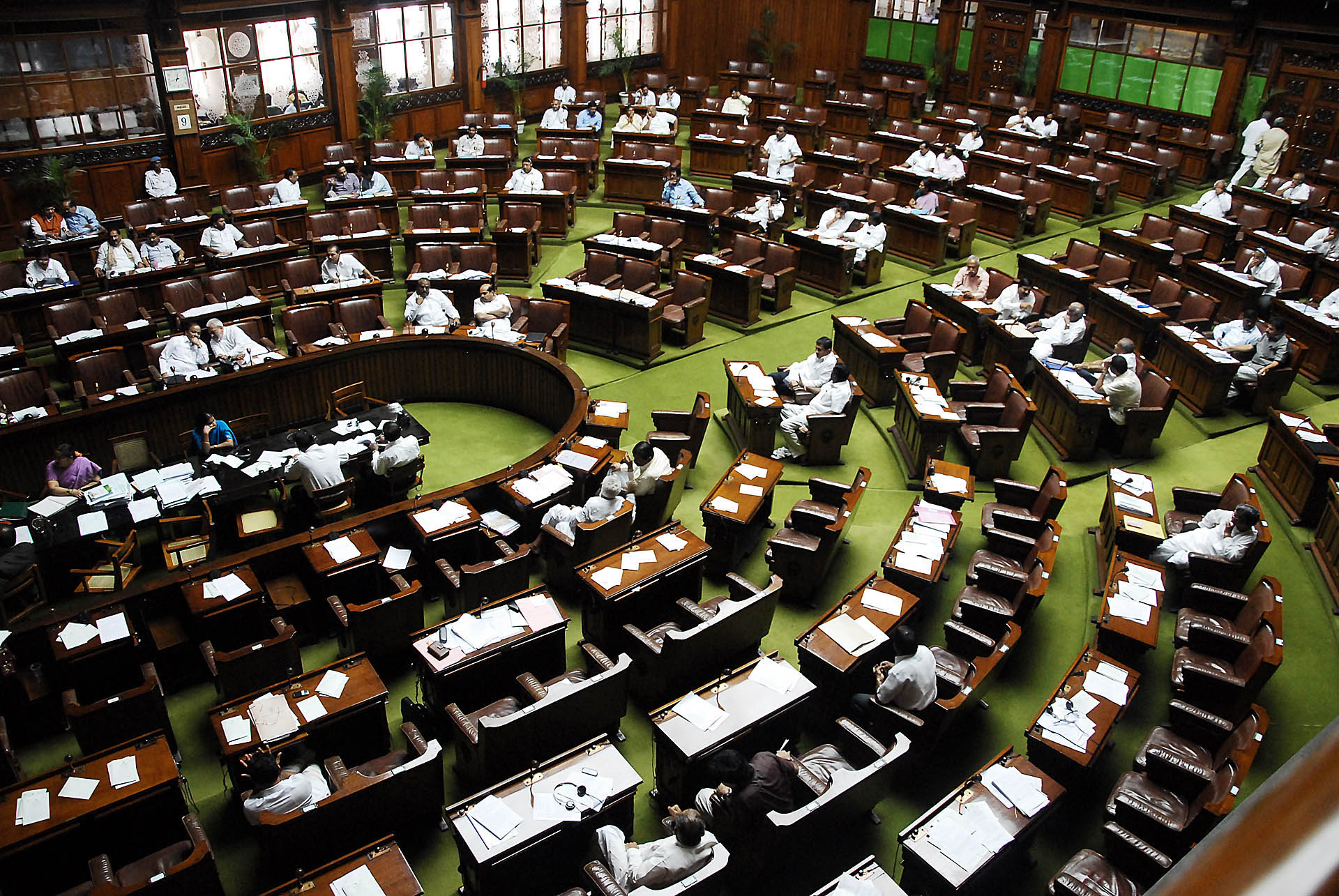 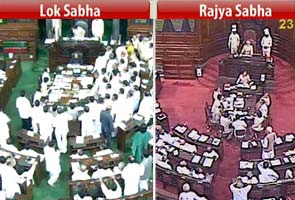 6. Library of the parliament is the second biggest library in India, coming only after the national library of Kolkata. It also houses the Hindi and English version of our original constitution adopted by the constituent assembly in 1949. 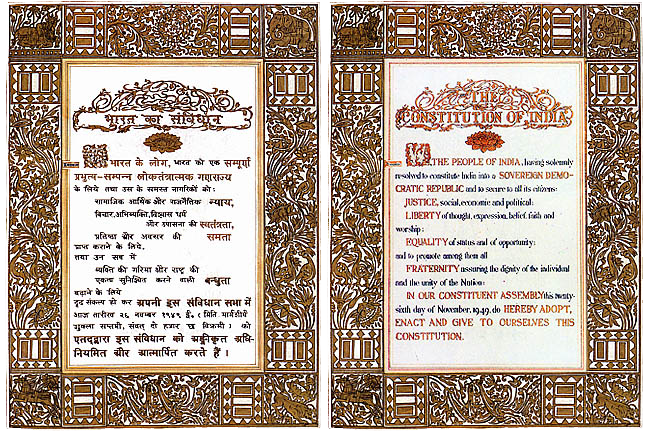 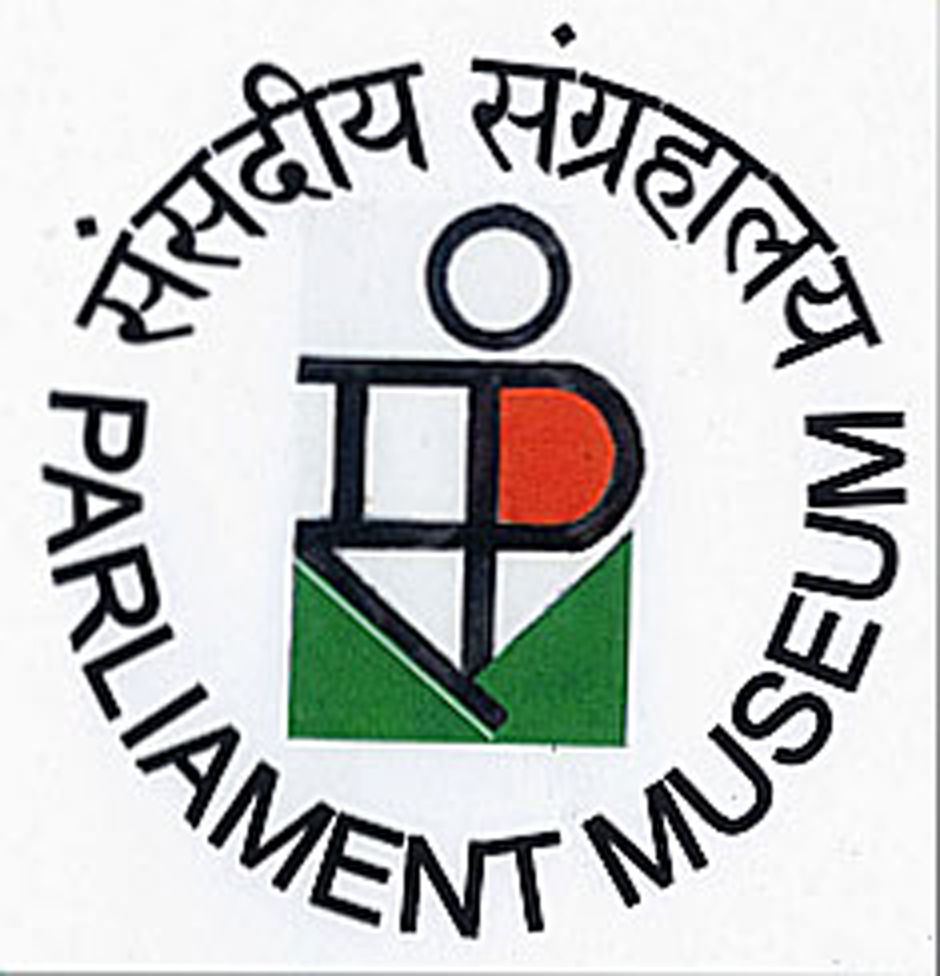 The library, museum and the proceedings of the Lok Sabha and Rajya Sabha are open to the general public with prior permission.