Finally the wait is over, we’ll be able to hear the middle class jokes which Monisha clicks. It’s time Indravadan carry out yet another childish prank and Maya taunt her endlessly. We even love to see Sahil try to calm chaos between this funny people. 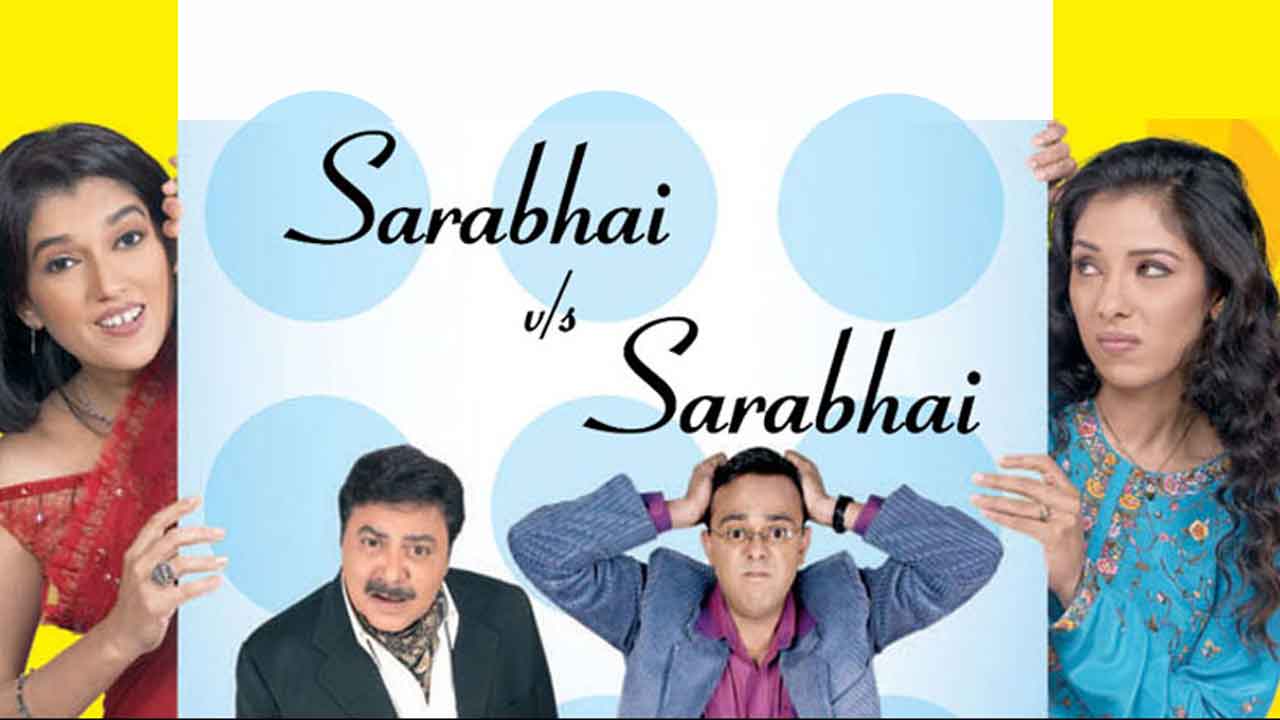 JD Majethia the producer of Sarabhai Vs Sarabhai has confirmed that “We have received so much support from fans online some of whom have even volunteered to finance the show if it returns. During the discussion we agreed that none of us wanted a never-ending TV series but a shorter term online was a good idea. Once I return from my vacation, I will finalise the script and we will move on from there.”

Satish Shah aka Indravadan Sarabhai has also confirmed the news. He said that “Naseer (Naseeruddin Shah) doesn’t usually attend parties but he was also celebrating with us till 4am and said he’d love to come on the show as a guest.

Ratna Pathak Shah AKA also said “I would love to play Maya, but being an iconic show the quality has to be better than the earlier series.”