7 Reasons Why Living In Auckland Is Awesome 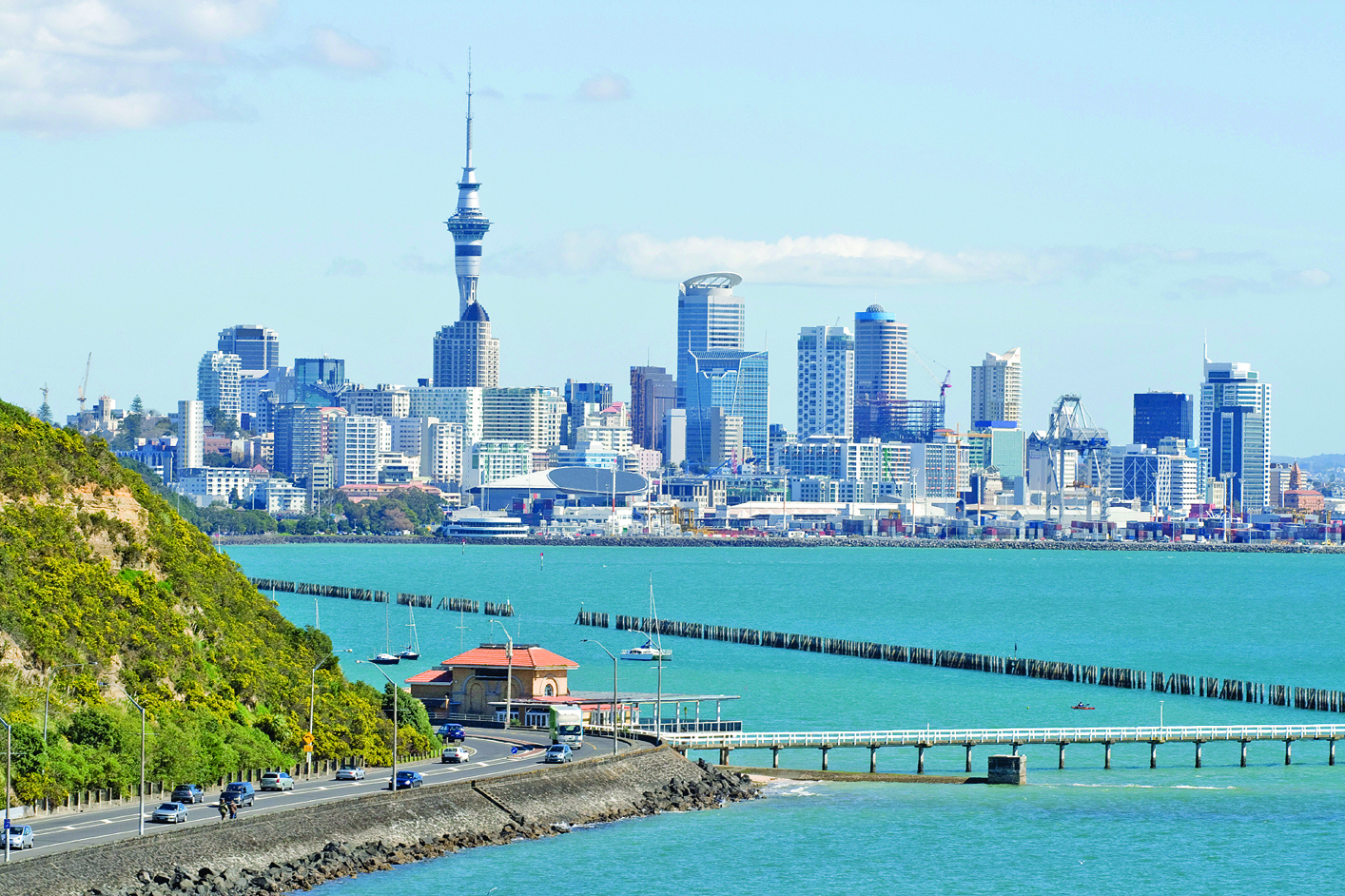 Auckland is the prettiest city in Newzealand with a lot of tall buildings and greenery. The North Shore is a must visit for everyone who visits Auckland because of its beautiful beaches.

2) People of Auckland are fun loving

Hanging out with Auckland people will never make you feel bored, they will always have something to speak and crack jokes at. Don’t forget their hearts are as big as their houses.

3) EFTPOS CARD is a life savior 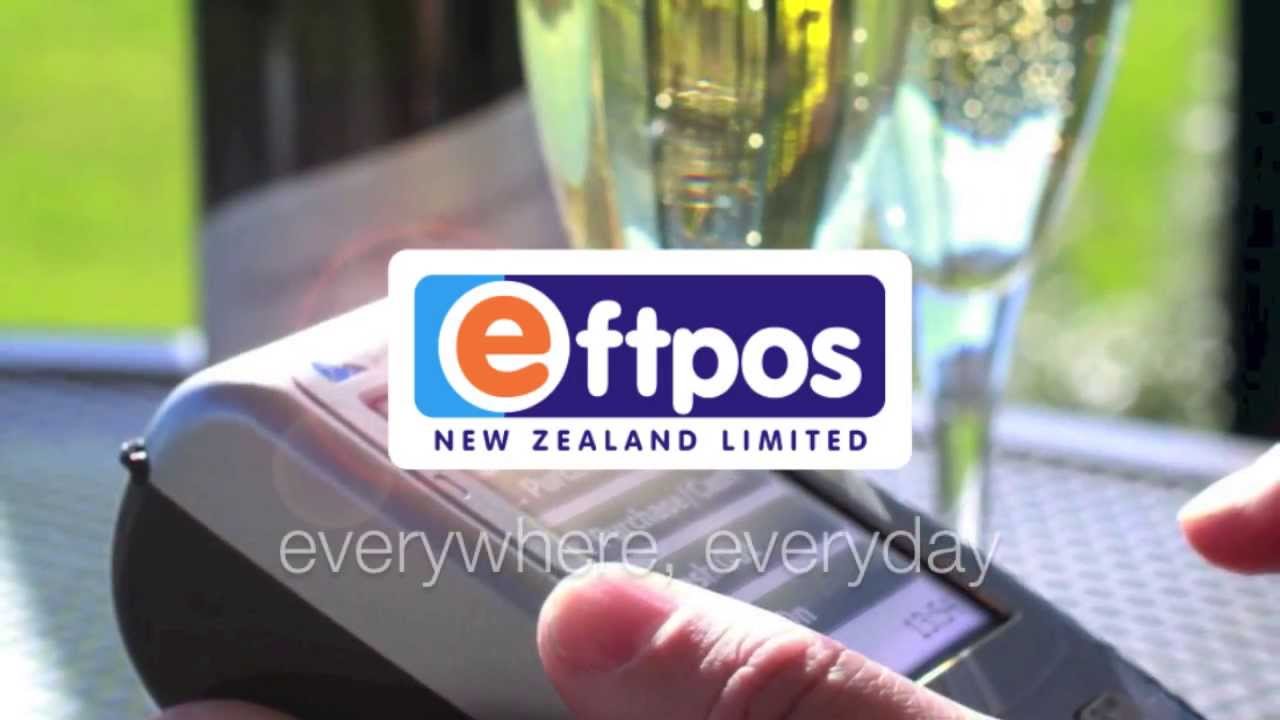 People use EFTPOS card for most purchases because you can buy anything from a minimum amount to a costly thing. Life becomes easy when you use this amazing card. You don’t need to carry cash everywhere you go.

The food in Auckland is very tasty, From cafes to high profile restaurant, Auckland has got it all. If you are in this beautiful city then you should visit Bolaven 597 Mt Eden Rd, Mt Eden or Catroux Cafe  29 West End Rd, Westmere and much more.

5) Climate is Always pleasant so Living In Auckland is awesome 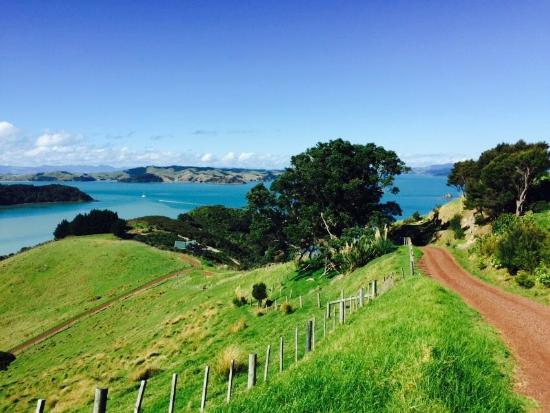 Auckland has a subtropical climate with humid, warm summers and damp, mild winters. The climate is just perfect. 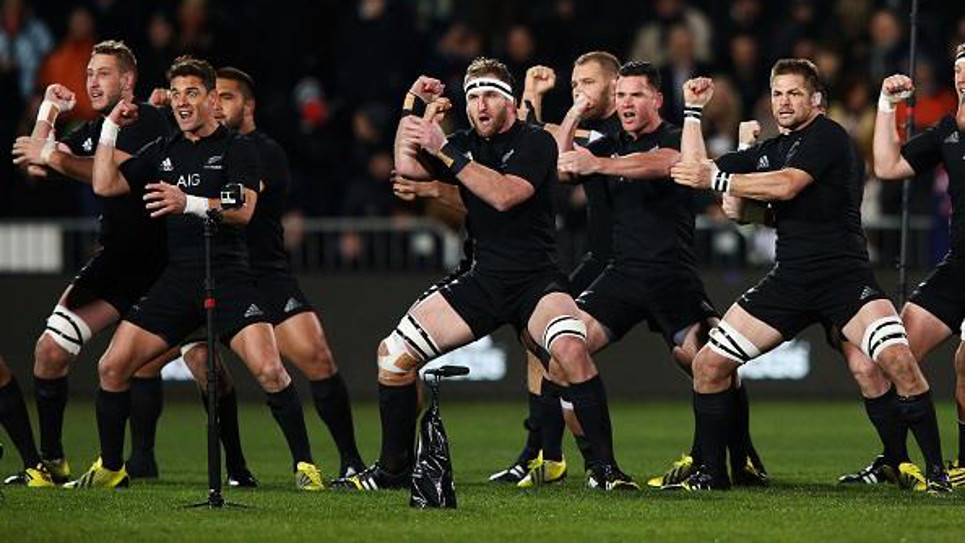 Cricket, rugby league, football, Rugby union are widely played and followed. In Auckland, there are a number of cricket ground, rugby union, and venues for motorsports, tennis, basketball, rugby league.

Auckland is one of the safest city in Newzealand. You don’t need to worry about crime like theft, assault, and violent in this city. You can roam around on the streets at night without any fear.