On Friday the Chinese President Xi Jinping Told PM Modi That He Watched And Liked Aamir Khan’s Dangal. Dangal was released on 5th May in china has already earned Rs 1100 Crore at the Chinese box office. 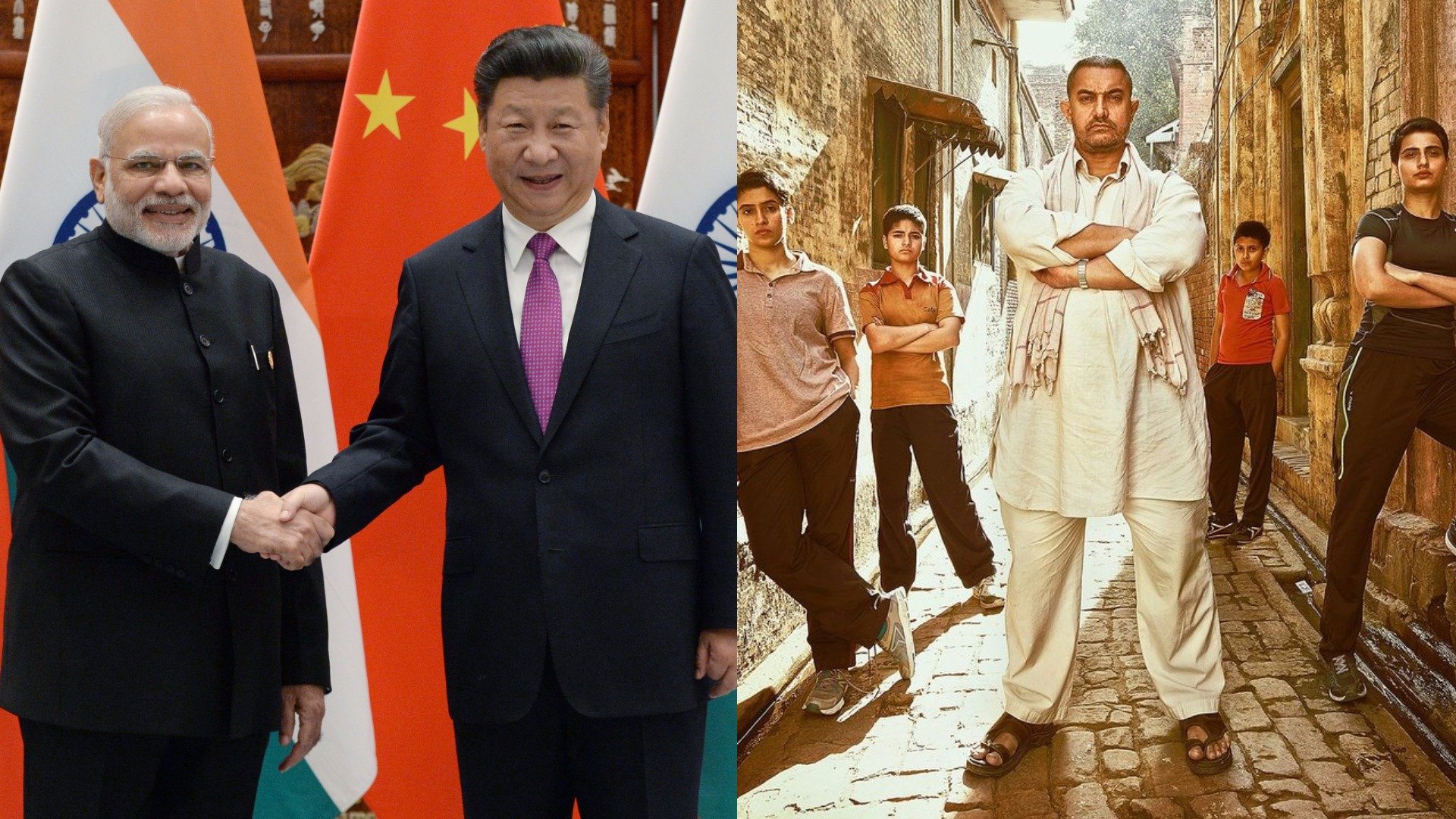 Dangal has become 33rd film in China to cross one billion yuan (USD 147 million) in earnings. Dangal still continues to play in over 7,000 screens in China. President Xi Jinping  said he himself has watched Dangal, S Jaishankar the foreign minister of India told after the talks between President Xi Jinping and PM Modi on the sidelines of the annual summit of the Shanghai Cooperation Organisation.

Aamir khan said he thought Dangal will do well in China but never imagined it will become a blockbuster at the Chinese box office. He further added, “I always believe that language is not a barrier when it comes to creative endeavours and its success in China has proved that”.