by Shreya Srivastava 3 years ago3 years ago
3kviews
66

To do the preparations for the Chandryaan -2 mission, around $140 million has been invested. Compared to the other smaller missions planned by other countries, this is a very small amount.

Left earth on Monday the Chandrayaan 2 is surely having a complex space mission. This mission has been planned from years and scientist have sacrificed their thousands of nights to make this mission successful. Talking about the team, the entire mission was led by a talented and intelligent group of women and men and the journey to the moon has been started from Sriharikota.

India is going to visualize for the very first time a mission which is inter-planetary and this mission is led by the ace women scientist which is a hugely proud moment for the entire nation. This is India’s second visit to the moon and this mission has become successful only because of the team who worked harder and harder day and night for this mission. 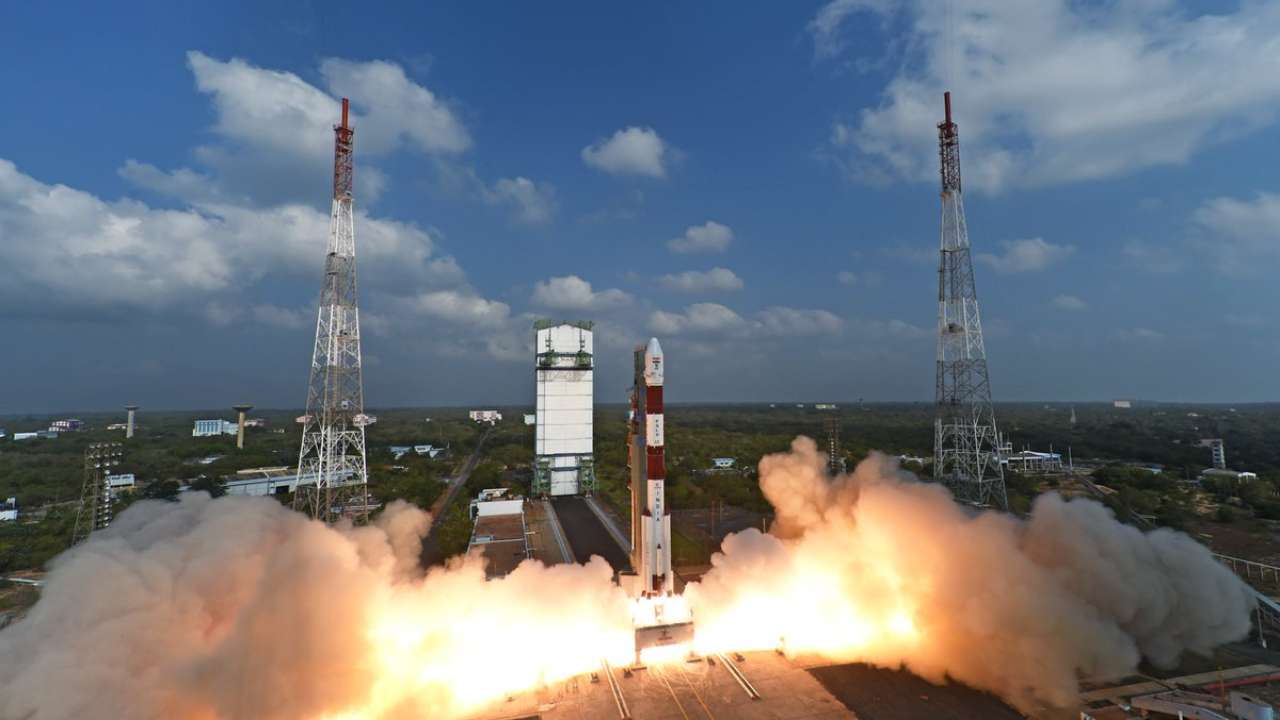 Muthayya Vanitha is the project director of the entire mission and the navigation process to the moon is to be done by Ritu Karidhal who is the mission director. Muthayya Vanitha’s father was a civil engineer and she has given her service to ISOR for complete 32 years and she has done electronics and communications engineering from a college in Chennai.

The other engineer Ritu Karidhal is working as an aerospace engineer for last 22 years at ISRO who is the mission director of Chandrayaan 2 as mentioned above.

The Chairman of ISRO Dr. K Sivan told that” At ISRO there is no difference between a woman and a man all are equal for ISRO and their contribution to ISRO means a lot to us.