Traffic in Ahmedabad is awful to such an extent that if you can manage to drive on the roads or the streets in Ahmedabad, then you can drive anywhere. Interestingly, you can notice a lot of people blaming the exponential increment in vehicle density over the last few years, the municipal corporation, the traffic police, and every obvious reason that they can think of. Surely, those factors matter but there are few more unnoticed reasons that don’t have to be ignored. The point is we are not talking about traffic congestion and factors that lead to traffic congestion. Having said that, it is important to mention that the traffic police in Ahmedabad are not doing a good job either, but we’d like to focus on a different aspect. We’re talking about why it is absolutely fine to say that driving in Ahmedabad safely is a myth until and unless you consider the given reasons below. 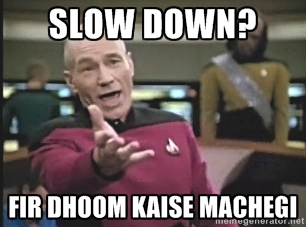 There’re a lot of youngsters who think slowing down while driving on streets is not a cool thing to do. All of us have seen such insanely stupid versions of Vin Diesel and John Abraham who are too stupid to understand that they aren’t shooting for a movie called “Catch me if you can”. One bad move and they can risk their lives.

2. There are “busy” people who use cell phones while driving 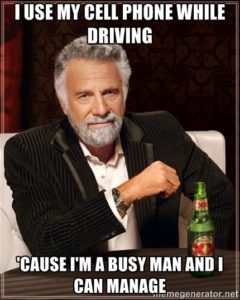 There’s a unique kind of absurd people who use their cell phones while driving. They think it’s completely okay to do that and they drive safely, but the point is that is what they think. They don’t know others behind them are waiting for them to either go ahead or give them some space so that they can move on.
3. Few people have a habit of overtaking wrongly 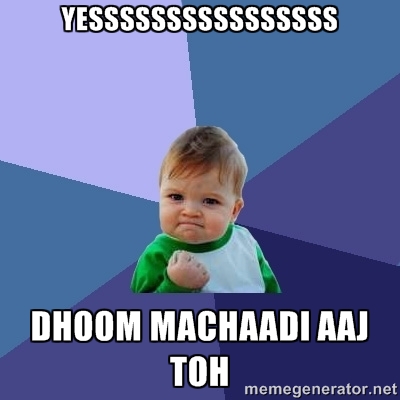 You must have witnessed a lot of people showing off their high absurdity level by overtaking on the wrong side suddenly. The best part is they like to surprise you as they don’t understand the concept of “horn OK please”. Guys, here’s a fun fact. You think others have a special power to see what’s going on behind their back, but unfortunately they don’t.

4. There are a few ultimate swaggers who don’t follow the basic rules or traffic signals 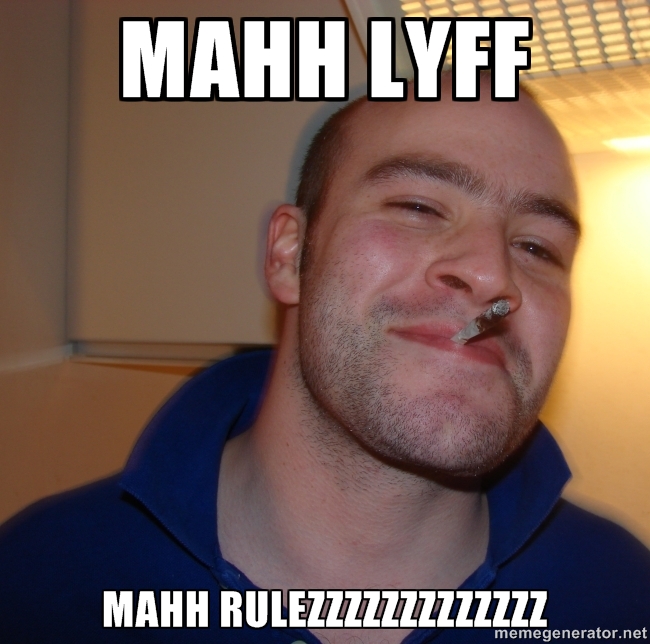 You won’t be able to see this special kind of people everyday, but at least once in your life you all must have witnessed such swaggers who break the rules in front of traffic officers and drive fearlessly without paying attention to traffic signals. They are like those people who write “mah lyf mah rulezzz” in their Facebook about me section. They don’t get that these roads aren’t their Facebook accounts.

5. People who rely on others to manage for them are of the worst kind 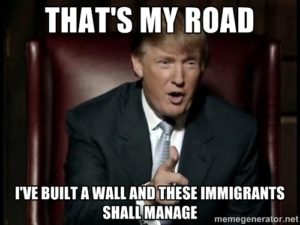 The worst type of insane drivers are those who believe their ancestors somehow bought all these roads and streets in Ahmedabad ages ago and as a result, they own them. This makes them think they are at home and everyone else is their guest who would manage. This makes them bad hosts.

Also View :- 6 Reasons Why Living In Dehradun Is Awesome