If you are a follower of south movies, then you must have seen the ultimate movie “Arjun Reddy” and lately Bollywood has released its faithful remake Kabir Singh which is directed by Sandeep Reddy Vanga. Though, the movie Arjun Reddy was a tremendous success, the directors at Bollywood decided to take this big opportunity and got victory too because till day Kabir Singh is running in theatres and millions of Shahid Kapoor fans are attending shows twice or thrice to watch him performing equity to this persona.

The 29th Day of the movie is going on in the theatres and the movie has earned more than 250 crores which is a huge amount and of course, hats off to the acting talents of Shahid Kapoor and Kiara Advani who settle all their attempts to make this movie a fabulous hit. 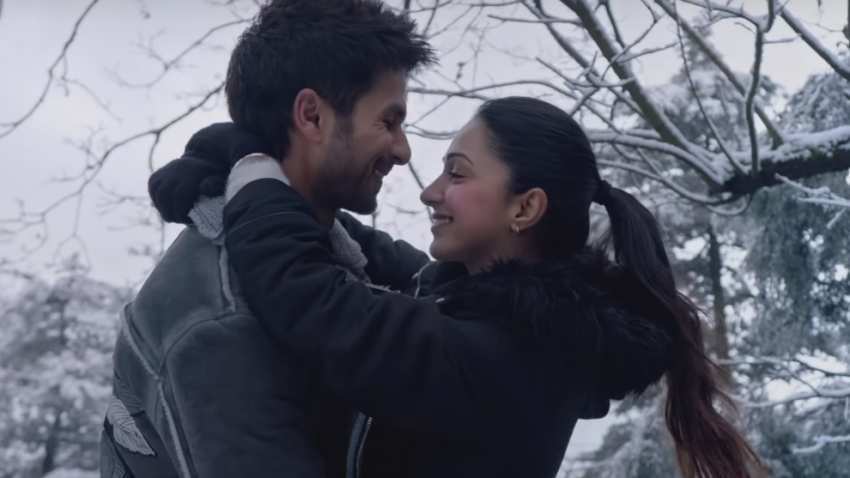 Speaking about transcending other blockbuster movies, Kabir Singh has smashed the record of URI – The Surgical Strike and the other great thing is Kabir Singh is the powerful opening movie of the year 2019 which has spanned the amount of Rs 350 crores all across the world and lasting.

No wonder Kabir Singh a.k.a Shahid Kapoor is a marvelous actor and turns all heads towards him when he walks. We wish that Shahid will keep entertaining us with his talent and keep his girls fans happy with his adorable smile. We know that all of you are eagerly waiting for his next release, let’s see how he surprises us! Till then enjoy watching the love story of Kabir and Preeti!