Both the Redmi K20 and the K20 Pro are one of the most expensive devices launched under the Redmi brand in India. As it looks, the pricing of the devices isn’t exactly a thing which the audience liked. Xiaomi had to eventually speak up about the issue. Furthermore, Xiaomi VP Manu Kumar Jain had to write an open letter to the customers regarding the matter. 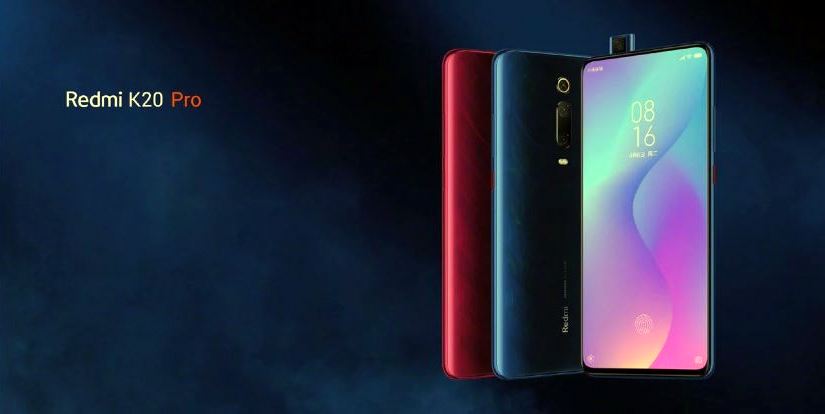 Other than the price point, Xiaomi was also criticized regarding the ads they put within their custom MIUI. However, as it looks the Redmi K20 and Redmi K20 Pro buyers will not be bothered by the ads inside the user interface. Regarding this matter Xiaomi VP, Manu Kumar Jain said,

On this one [Redmi K20 and Redmi K20 Pro], Anuj clarified, we will not have ad-supported monetization.

From our first couple of days of usage of the K20 and K20 Pro, there are no ads inside the user interface like other Xiaomi devices. However, you may still receive notification spams from apps like Mi Music, Mi Video, etc. To stop those spam notifications you can turn off notifications from these apps.