Indian e-commerce has boost tremendous sales in recent times with over 60% of people relying on online shopping . Major e-commerce players like Flipkart, Amazon Snapdeal and etc are earning in millions by selling more and more products online at reasonable price. 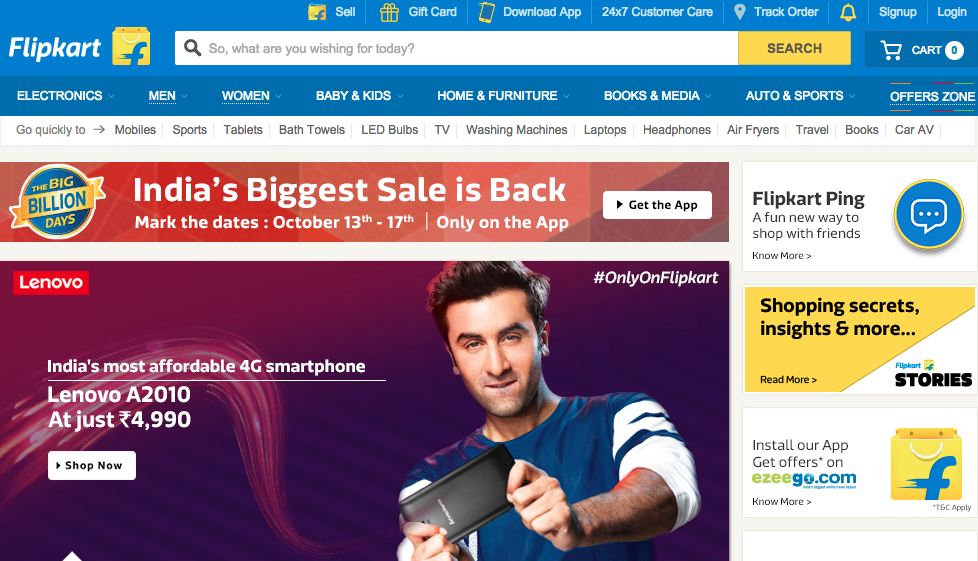 Flipkart is one of the biggest player in e-commerce industry and it was taken for a ride by a Hyderabad youth named Veera Swamy of Vanasthalipuram city who is said to have robbed Rs 20 lakh from Flipkart in past 20 months by ordering products online and then returning the goods once the delivery is done. 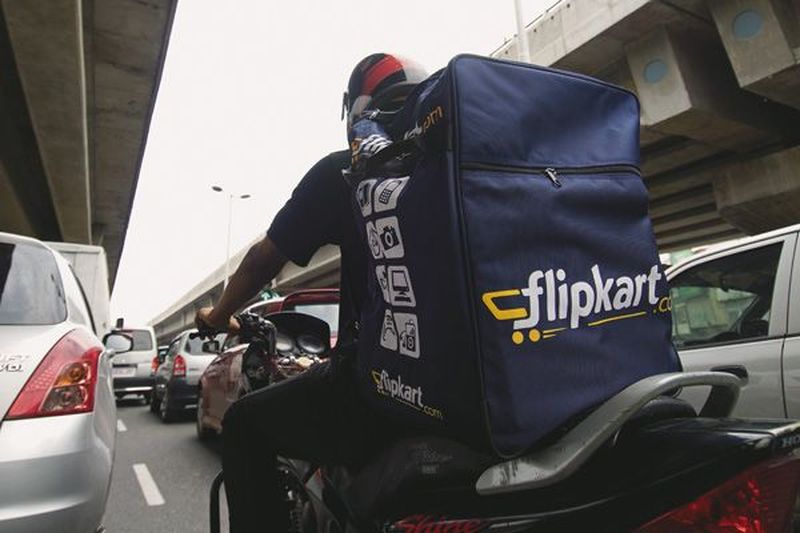 He ordered valuable electronic products on the name of his wife, mother, father, brother and neighbours . Once the order was delivered he would call the Flipkart customer care and complain that the products he received were of poor quality. 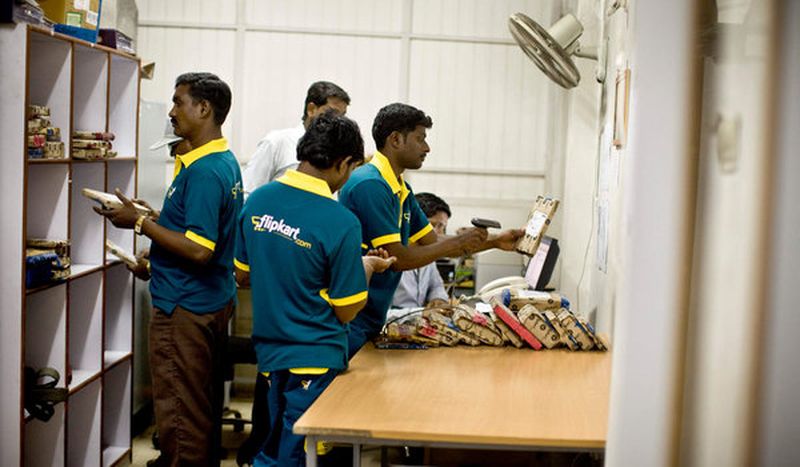 When the company representatives would to come to collect the product from him he would retain the original product and return the box with fake items stuffed in the box, writing the item code and model number as received. He had created tons of fake e-mail accounts and used to do online payment from different accounts all the time. Money would be returned to his account once the products reached Flipkart. This Guy Veera Reddy placed more than 200 orders of different products in last 20 months, thus company is said to have made a big loss of 20 lakhs rupees.

Flipkart has lodged a company against Veera Swamy in Vanasthalipuram police station and police is investigating the case.