Human beings can do anything, they can go to any level to take what they want. We human beings say, “when there is a will, there is a way” and this Algerian man has proved it. Left with no money in pocket, Haminoumna Abdul Rahman thought that he can take some other way to reach Australia to get back to his safe zone as his visa got expired of the location East Timorese. 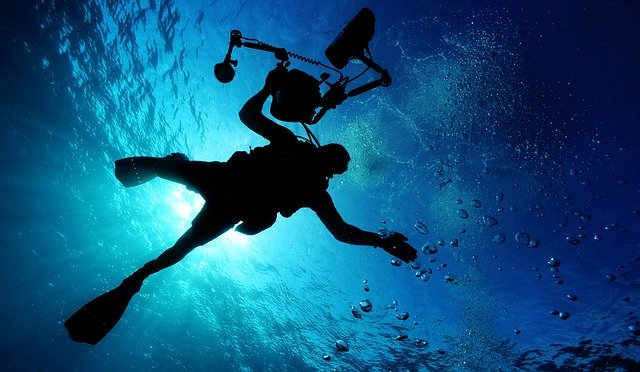 This 31-year-old man named Haminoumna who belongs to the Algerian region used to live in Dili which is a city in East Timor since 2019 December month. He was residing there on a tourist visa. But when his visa got expired, and he was left with zero cents, he took a decision that was quite dangerous to follow. He decided to swim through the sea and decided to reach Australia by swimming.

The guy ended up in Indonesia. His swimming came to an end when fishermen saw him and helped him to reach up to the shore. Fishermen decided to quickly take him to the nearest hospital. He was in a very bad and nearly died condition when the fishermen took him to the hospital.

After swimming for 570 km, Haminouma was found in seas of Keleket which is located in the Nusa Tenggara Province in Indonesia on the 11th of January 2020. Because he was having no money, he was not able to reach to Australi through a transport medium and ended up taking this risky decision. After he recovered in the hospital where he was admitted, he was then taken for the interrogation process where he revealed why he took such a step.

Abdul is not the only one who has taken such a drastic step, there are thousands of people who take these kinds of risky steps to reach their home but couldn’t do it because of financial problems.