Introduction – Ever wondered what comes into the mind of a memer that they make memes of everything possible. Adios meme has recently gained a lot of growth and popularity. Though it originated long back, it did not lose its spark. Adios meme has gone through various variations. Its original image is very different from the meme version. Here we have brought the best adios meme.

50+ Funny Adios Memes That Will Make You Laugh

Let’s Check out the funniest memes of all time here. 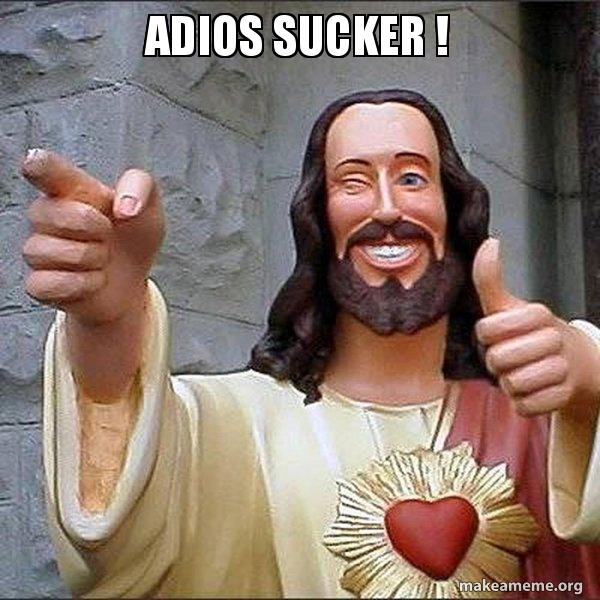 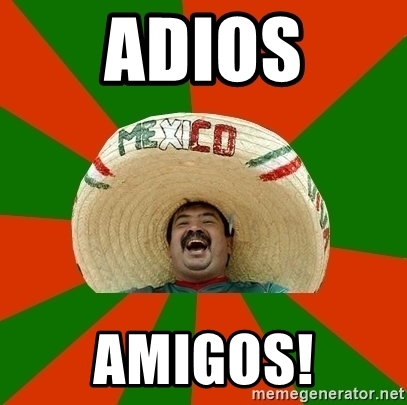 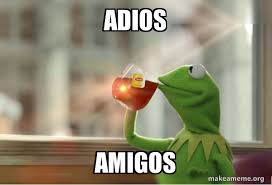 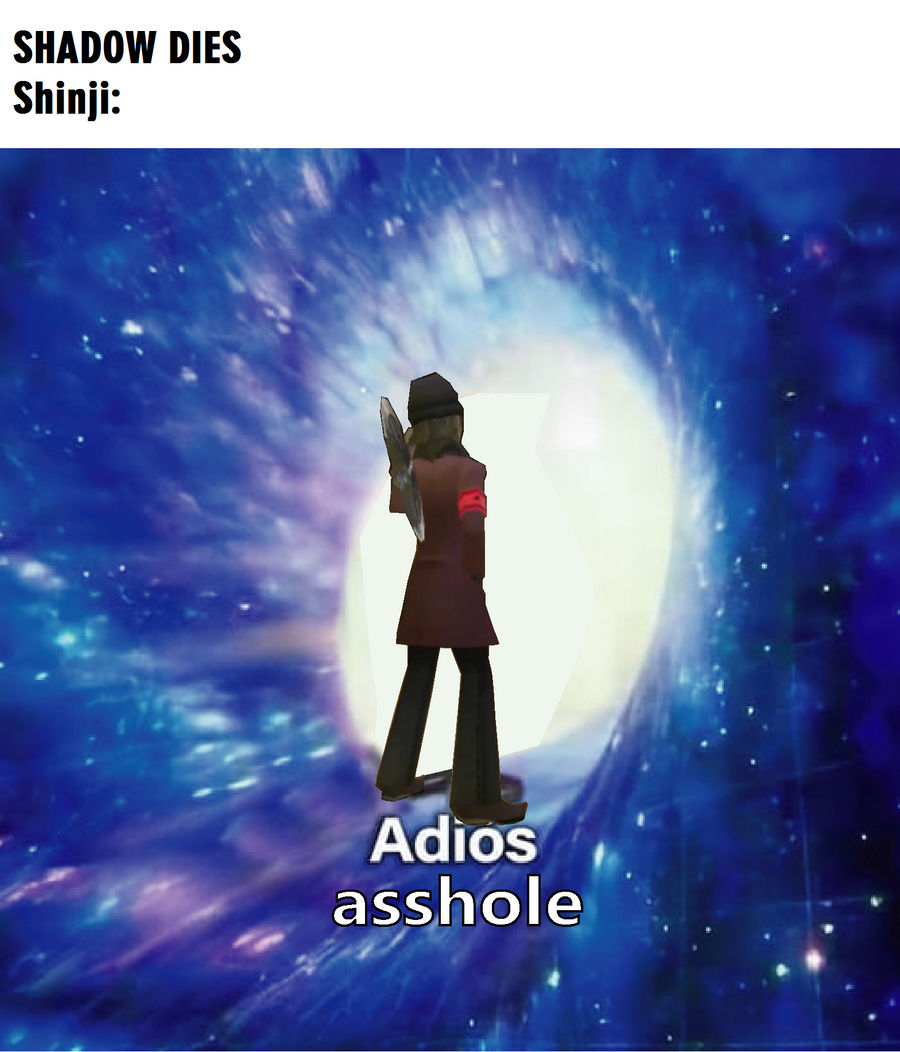 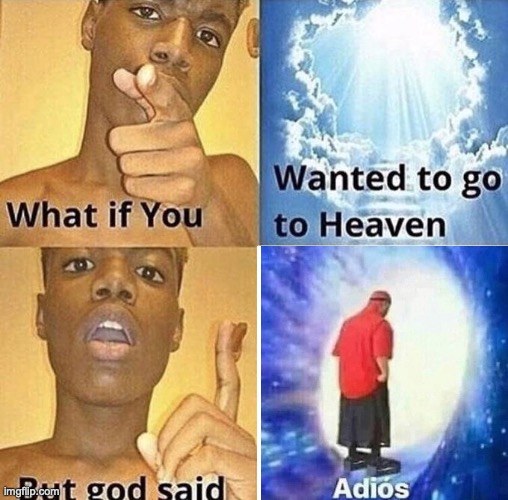 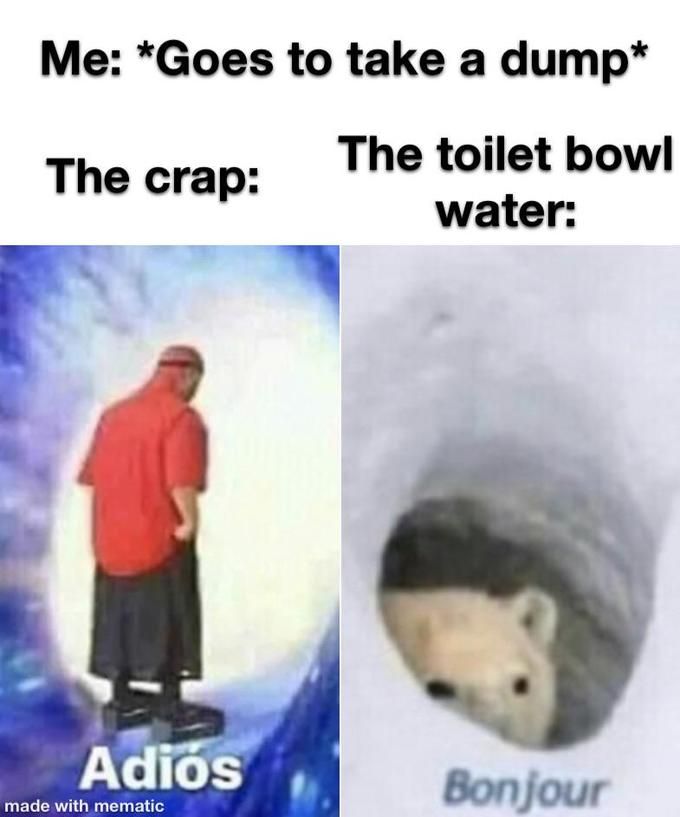 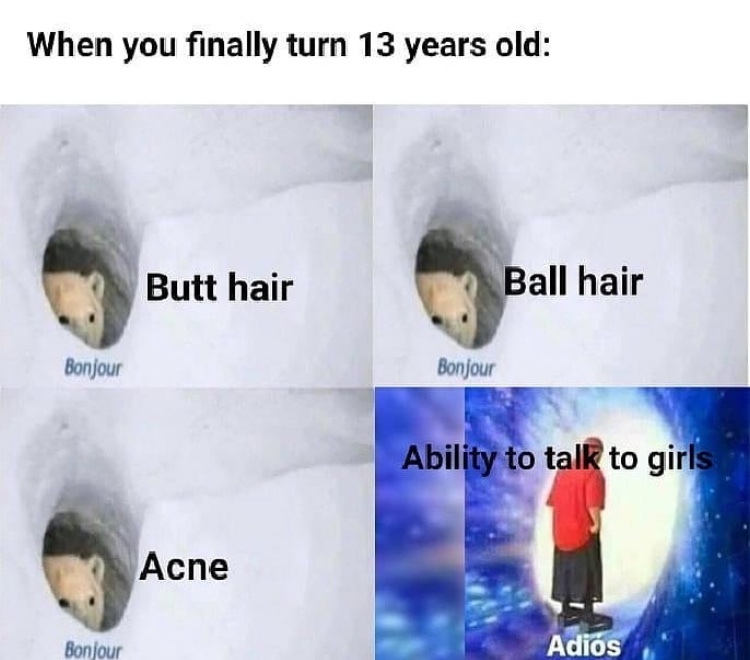 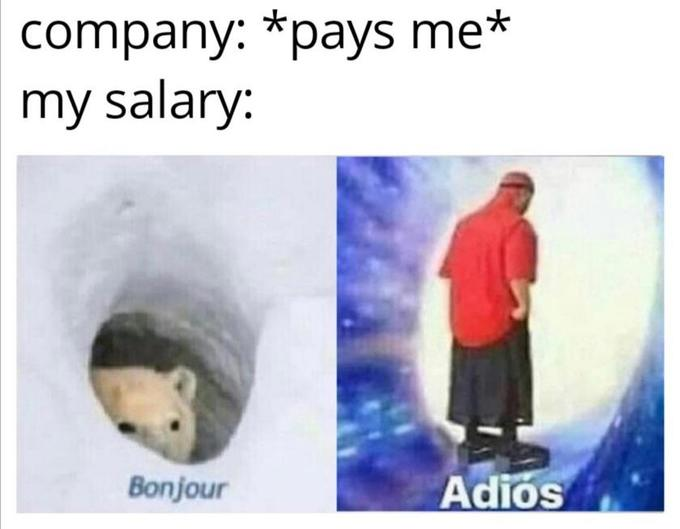 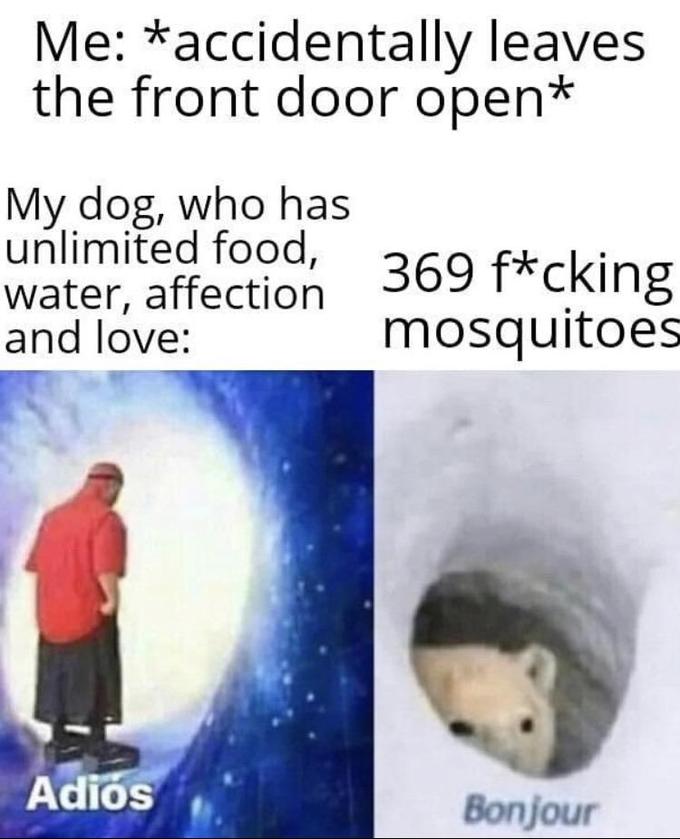 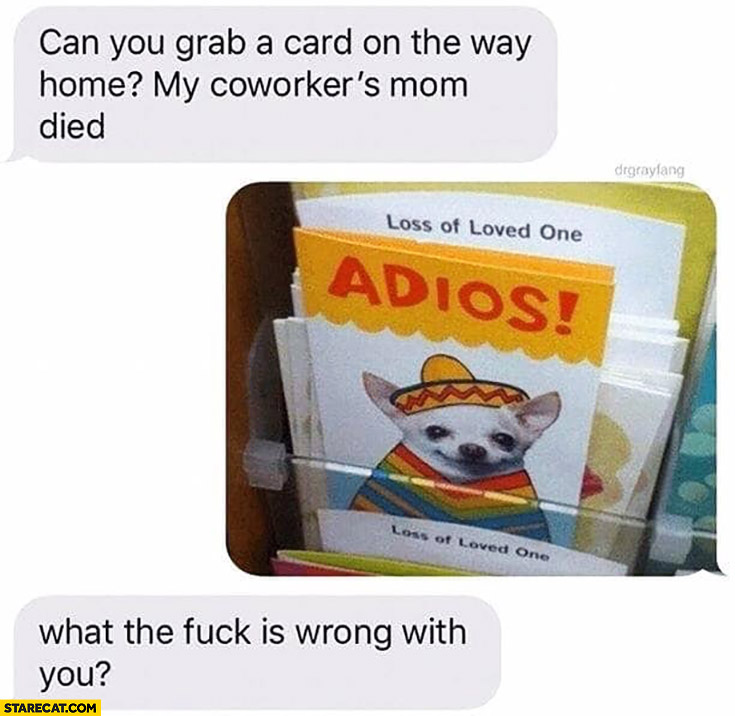 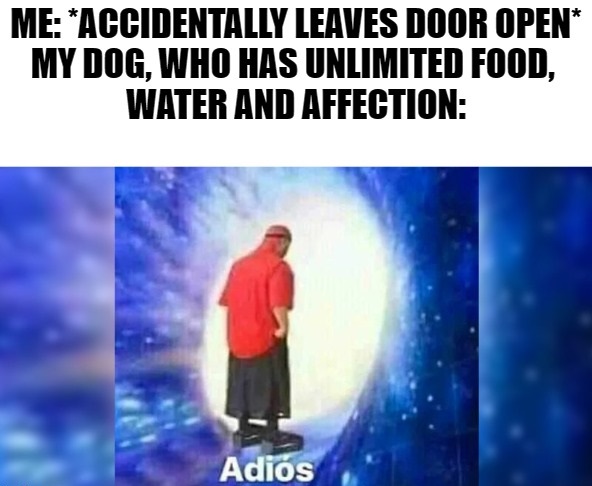 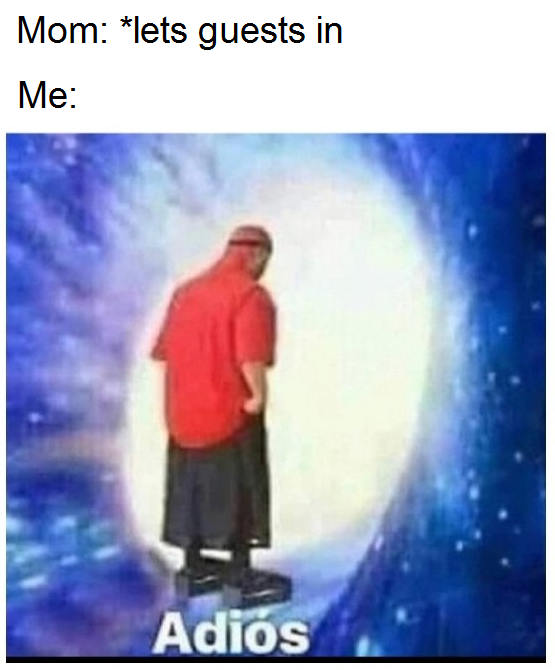 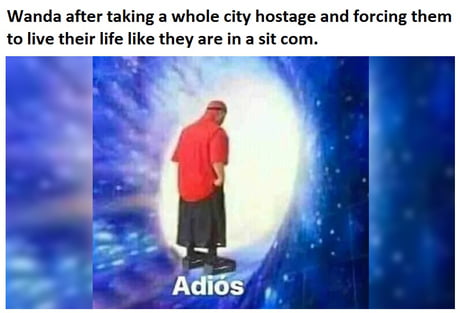 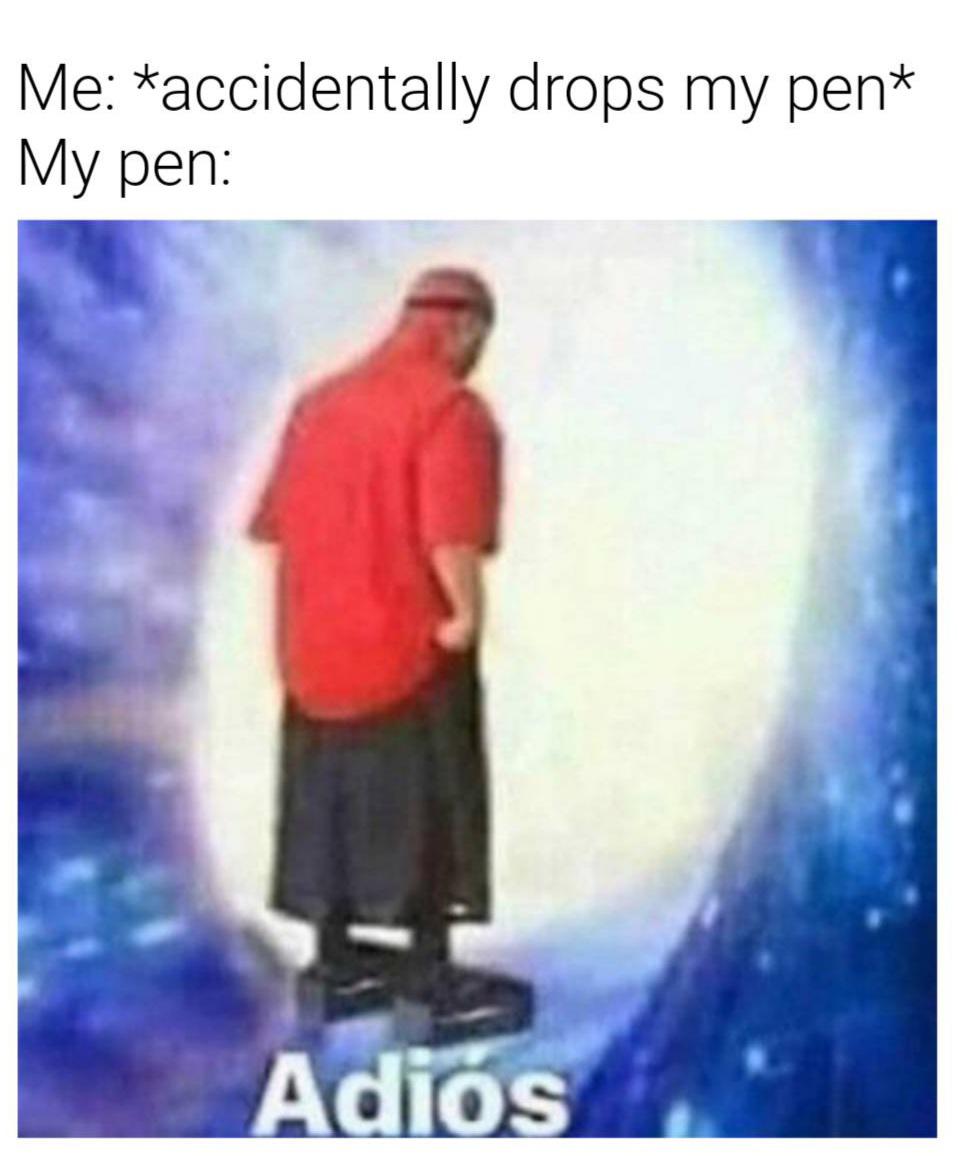 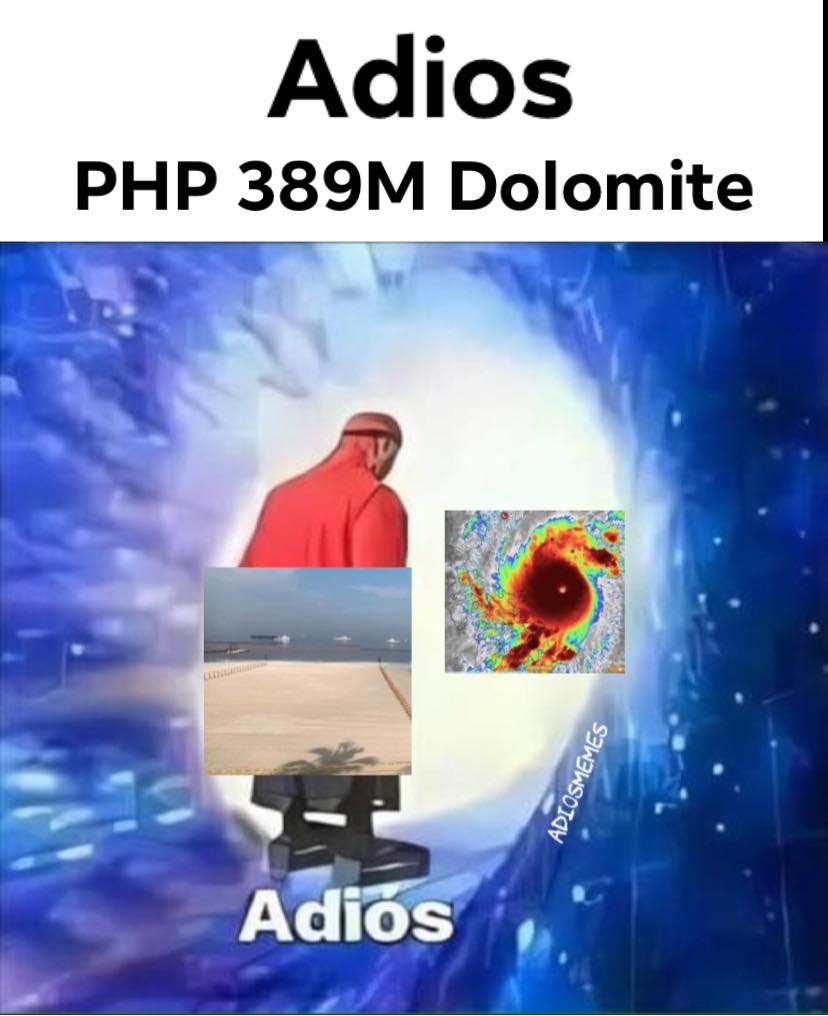 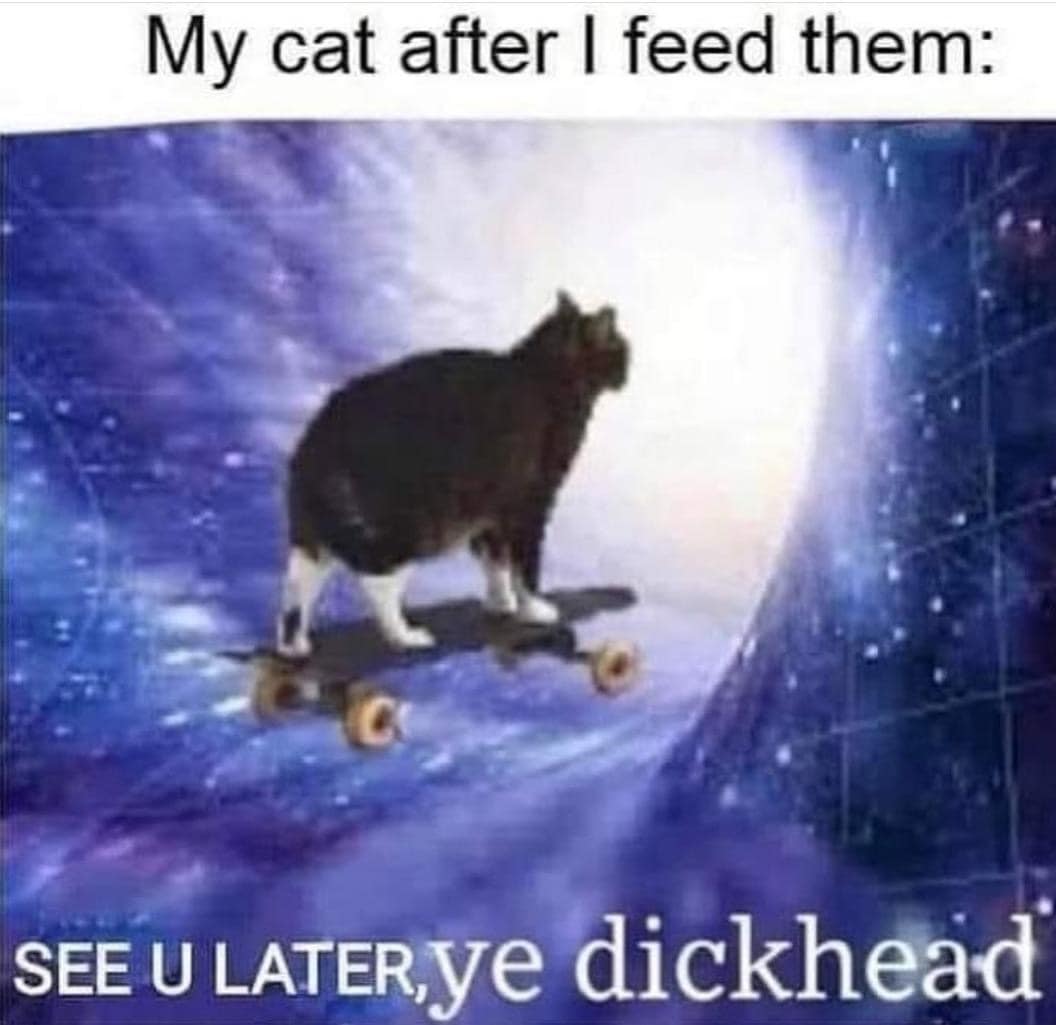 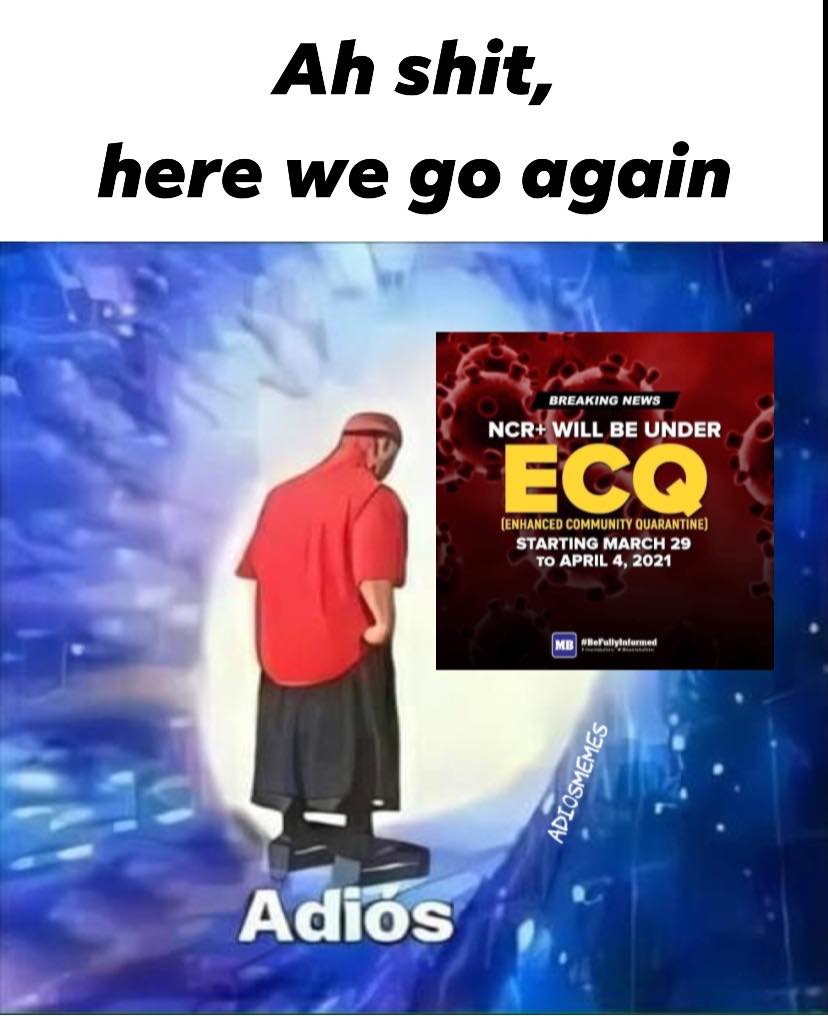 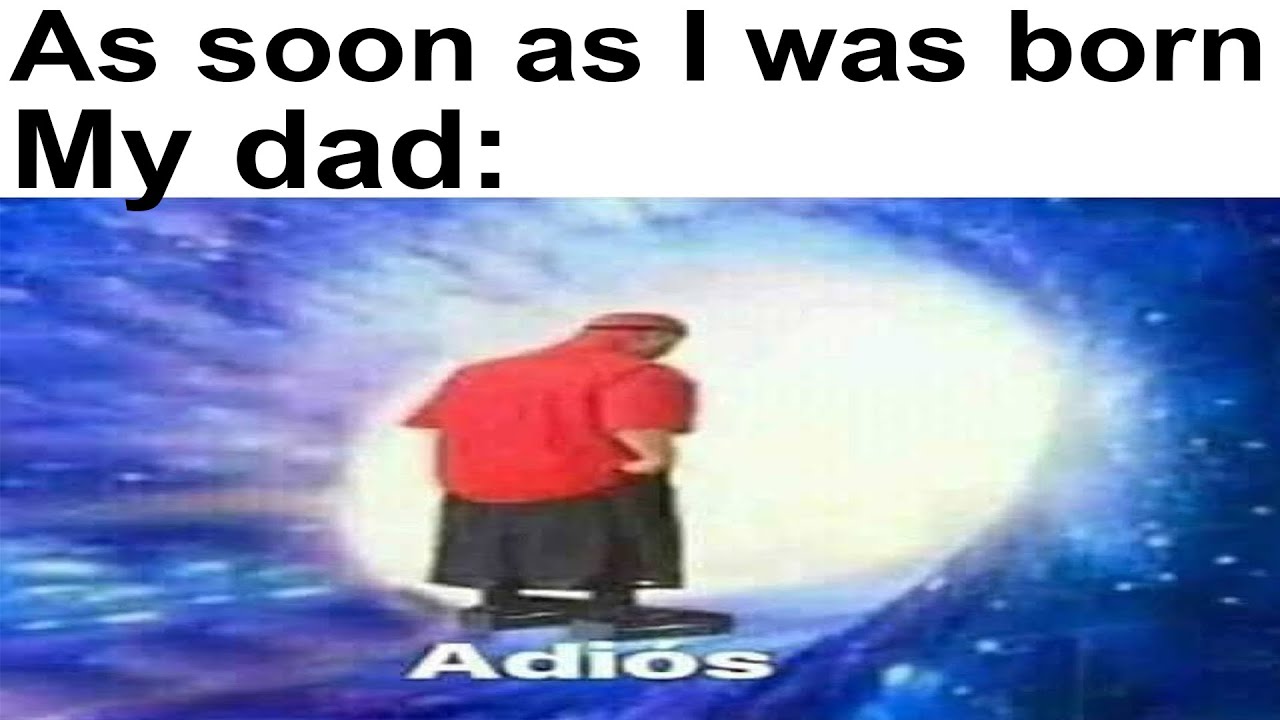 Origin – The origin of Adios meme i.e Adios Wormhole Meme dates back to 12th September 2012, when the image was posted by a website named Cuded. The website credits Imaginary Foundation for creating the image. As for the original image, it is of a man with a bag who is going inside the wormhole. Later on, Crtter user of Tumblr on 7th February 2020, shared the image. It was a response to a screenshot of the Pokémon Go video game. The post got 128,000 notes in less than a year. However, who came up with Adios is not known. It is not more than one month after the image went viral from Tumblr that a man with red clothes appeared. The first known version is said to be posted on 6th March 2020 on Facebook.