by Anupam Chaturvedi 5 years ago5 years ago
30.1kviews
59

Nashik, the wine capital of India and a Holy Centre too. This beautiful city lies in the lap of Brahmagiri Mountain of the Deccan Plateau. This ancient city is home for many rivers and mountains in and around the city. Which provides a scenic beauty to the city. There are many reasons Why Living in Nashik is Awesome! Find them in our article. 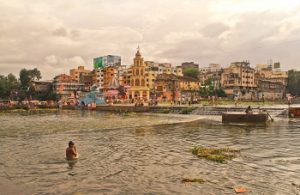 The city is Home for many rivers. Apart from the main river Godavari there are other rivers such as Darana, Kashyapi, Girana, Bhima, Vaitarana flowing from Nashik and adding beauty to the city. 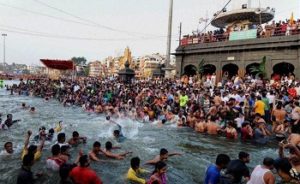 It is one of the five centers for the Holy Kumbh Mela. For this reason, it is a center of pilgrimage for many Hindu Devotees all around the year. 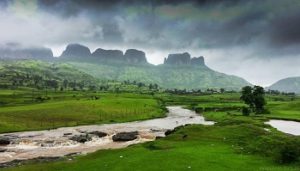 Lying in the lap of Deccan Plateau, the city is surrounded by the Bhramanagri Mountains. The presence of mountains adds up rivers and scenic beauty and a pleasant environment to the city. 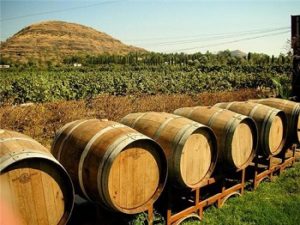 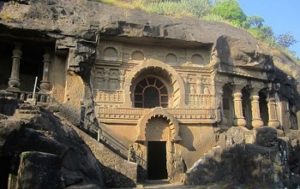 Nashik has played an important role in the Independence Freedom Struggle. It is a land of brave people like Tatya Tope and Veer Savarkar. Apart from that, the ancient city has seen many emperors who contributed a lot to the formation of the present structure of the city. 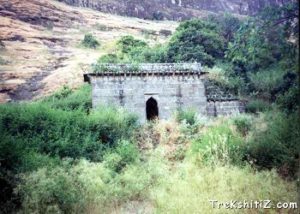 And so many Emperors has made Nashik home to many beautiful forts!! There are many forts you can visit and have fun along with your friends, family and loved ones. 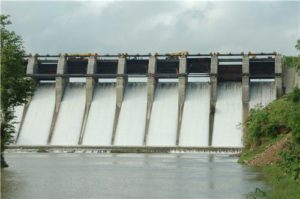 And as same in the case of many rivers. There are also many dams across the city. Making the city a more pleasant and happier place!

7 Reasons Why Living in Nashik is Awesome