Nadiad is one of the most famous city of Gujarat state and and an administrative centre of the Kheda district which has a lot of students from outside the city due to presence of some of the best college of Gujarat. Nadiad was also known as ‘Sakshar Bhumi’ – The land of educated. Today we have 7 Reasons Why Living In Nadiad Is Awesome .

With a lot of trees and greenery in and around the town, it’s neither too hot nor too cold in Nadiad. The climate is just perfect. Nadiad gets rainfall from 70 centimetres (28 in) to 120 centimetres every year.

From street food to high profile restaurant, Nadiad has got it all. If you are in this beautiful city then you should visit Kishan Samosa Kachhoo which is very popular among students, especially the students in college. The samosa’s are so delicious that you will feel like coming back to this place again and again. 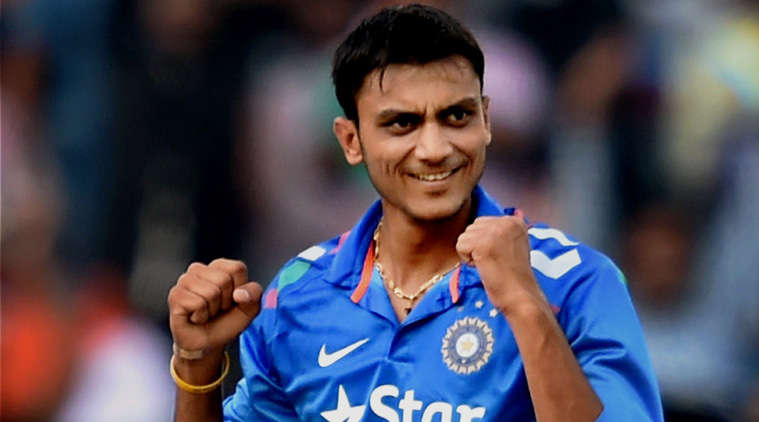 Akshar Patel the famous left arm spinner who recently debuted for team india is from Nadiad. He plays for Kings XI punjab.

Vishvesh Parmar works in bollywood as a Music Composer, Singer, Sound Engineer and Record producer.He is very popular for his song Pankhida for the Film Kevi Rite Jaish. Vishvesh parmar has composed many bollywood songs also.

Also View :- 7 Reasons Why Living In Vallabh Vidhyanagar Is Awesome

Nadiad is well known for the number 9 and it has nine routes, on each route there is a step well, there are 9 towns or villages located to all the 9 roads that exit from Nadiad. Also there are 9 lakhs in the city of Nadiad. 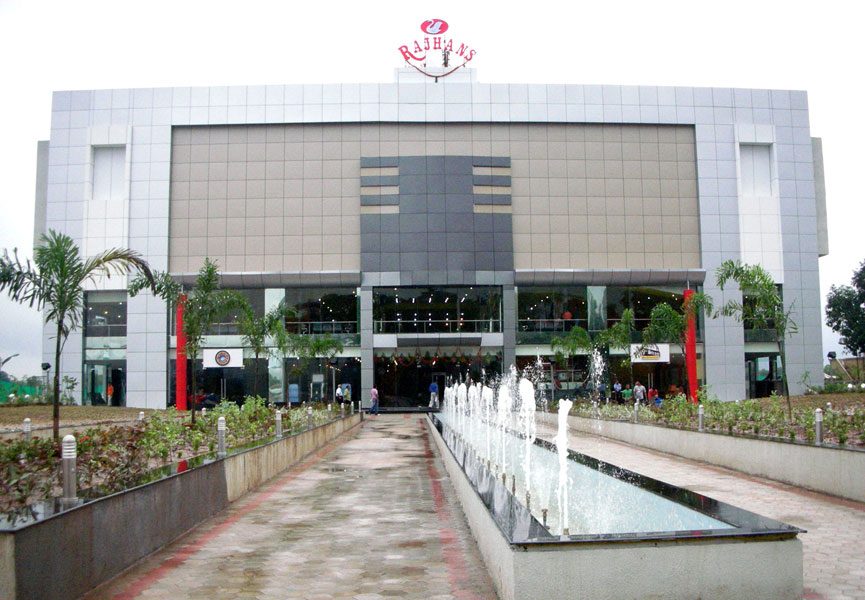 Are you are bollywood movies addict ? dont’ worry, Nadiad has a lot of cinemas and multiplex like Rajhans Multiplex, Cinex Cinema, Panda, Vaishali, Alka and Globe

Something Interesting which we found on rjjokes.com which every Nadiadi will love it !

Also View :- 7 Reasons Why Living In Vallabh Vidhyanagar Is Awesome