Jamnagar is a city on the western coast of Gujarat and it is the largest city in the western most of India. Jamnagar was known as Nawanagar previously was a Princely state of the Jadejas in the Saurashtra region. Jamnagar is the Jewel of the Kathiyawar. Below are the 7 reasons why Jamnagar is an awesome place to live in. 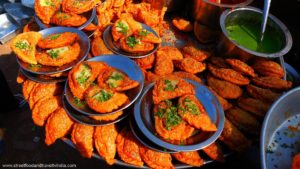 You will not find food that you get in Jamnagar, anywhere else in Gujarat (not everywhere). Those aloo-onion and sweet and spicy ghughras are mouth watering and you should also try the chaas soda and ghorvu. You can find these anywhere on a lahri. And if someone tells you that they don’t like kathiyawadi food; then they must have never tasted it before. There are so many good restaurants in Jamnagar that serve Kathiyawadi like hotel Aram, Satvik. It’s a place for everyone. My favorite is lasaniya bataka and baigan bharta with bajri no rotlo and ghee.

2. RANJI TROPHY’S ORIGIN IS FROM JAMNAGAR: 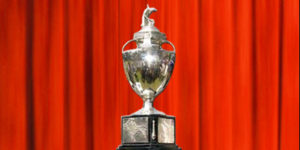 The Ranji Trophy is named after the First Indian Cricketer who played for England and Sussex, Ranjitsinhji also known as Ranji. He was the ruler of Jamnagar 1907 to 1933. Other well known cricketers who are from Jamnagar are Ajay Jadeja, Ravindra Jadeja and Vinoo Mankand. Wow already feeling so proud!

Jamnagar is known as the ‘World Oil City’ because the world’s largest Oil Refinery that belongs to Reliance Industries is located in Jamnagar and the second is Essar Oil Refinery. Reliance Refinery produces 1.2 million US gallons of petroleum, or 5% of the world’s capacity after it’s expansion in 2008. The expanded refinery covers an area equal to 1/3 of the size of Manhattan (USA). 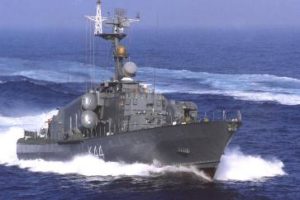 The Base stations of all three wings of Defences are located in Jamnagar city: The Indian Airforce, the Indian Navy and the Indian Army. 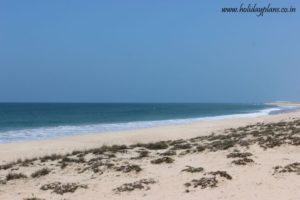 There are 42 islands in this region and therefore beaches are beautiful. The beaches in Jamnagar are calm and one can really relax and enjoy when they visit. The beach where Marine National Park is a place where you can see the coral life in the waters. You can swim in the waters and have a good time. Bechtel beach is near Dwarka but it’s so beautiful that you could spend the whole day there with friends or family! 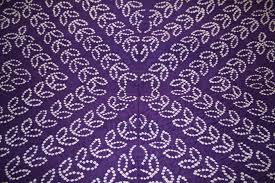 People in Jamnagar are so sweet. Jamnagaris are always ready to help. Everyone has a friendly and helpful persona. They are cheerful and are easily to talk to!