When you think of Chennai, you picture the beautiful scenery, the coconut trees,  the palm trees and all things beautiful and peaceful, and it is! Chennai is the capital city of Tamil Nadu. Chennai is the biggest cultural, economical and educational spot in South India. Chennai is not only a the most visited tourist spot by Indian tourists but also the foreigners. Chennai was ranked 9th best cosmopolitan city in the world by Lonely Planet. Today we have 7 Reasons why living in Chennai is Awesome 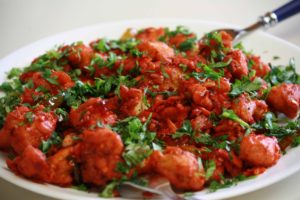 Chicken 65 is originated in Chennai by A.M.Buhari at the Buhari hotel restaurant in 1965. They offer Chicken 78, Chicken 82 and Chicken 90, introduced in 1978, 1982 and 1990 respectively as well. Chicken 65 was named so because there were 65 types of chillies used in 1 kg of chicken. Some others believe that it was the 65 ingredients used in 1 kg chicken. They say biryanis and sheekh kabab are too good! So do try them when you visit Chennai. 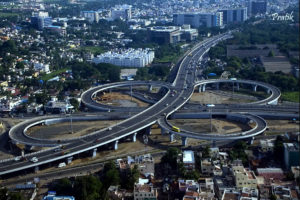 The Kathipara Flyover cloverleaf is known to be the largest in Asia. The cloverleaf interchange is located at Alandur and intersection junction of four roads of Chennai; the Grand Southern Trunk Road, Anna Salai,Inner Ring Road and the Mount-Poonamallee Road. 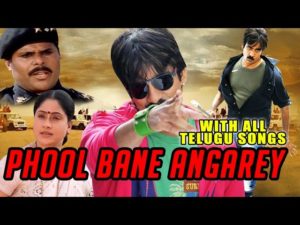 The South India Cinema was originated from Chennai. 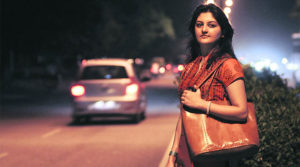 Chennai was ranked the safest city to live in India in year 2013 by www.ibtimes.com. Also www.hindu.com said that it was ranked the safest among Hyderabad, Bengaluru, Mumbai and Delhi. Police corruption is also seen less compared to other metros, and residents are more law abiding in Chennai 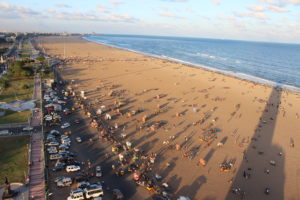 Marina beach is the most renowned beach in Tamil Nadu. It is the longest beach in India and the second longest beach in the world. Something to be proud of, huh? Besides a place where there are beaches is always a fun and happening place and people there are jolly always. 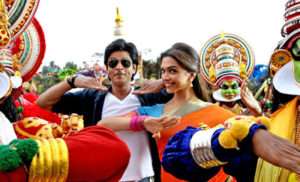 Chennai is a place where different people from around India come because of jobs and activities. Chennaities love their traditions and follow their age old rituals. They are religious people and their religious activities are celebrated with grand celebrations. They bring warmth and build harmonious relationship with every one around them. 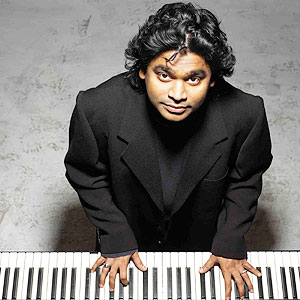