Maharashtra, known for its succulent food dishes have always been in the limelight. Whether it is the exotic dishes at restaurants or the mouth watering dishes as street food, Maharashtra has it all. We look at 7 Maharashtrian dishes that will bring out the foodie in you  :-

Vada Pav is the staple snack for every Maharashtrian. This delicacy was made more popular courtesy Bollywood. It originated as a cheap street food in Mumbai, but now it is offered even in restaurants across India. 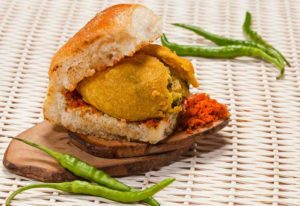 Shakarpara is a famous festival snack popular specially in Gujarat and Maharashtra. The taste of shakarpara can be sweet, sour or spicy depending upon how it is made. 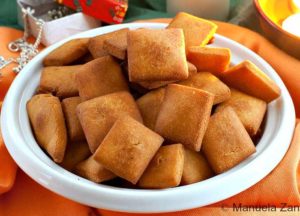 Misal Pav is one of the most delectable recipe from Maharashtra. It is a must-have and a must-make. It is served as a breakfast dish, as a snack and also as a full meal. 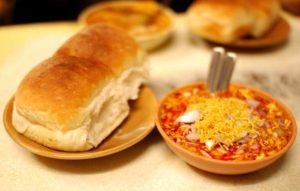 It is Mumbai’s second best street food dish. It consists of a thick vegetable curry fried and served with a soft bread roll. This dish originated in the 1850s and is now offered at outlets ranging from small handcarts to popular formal restaurants.

Traditionally it is served as an offering during festivals. It is considered as a favourite of Goddess Mahalaxmi. It is the most filling sweet from the Maharashtrian cuisine. 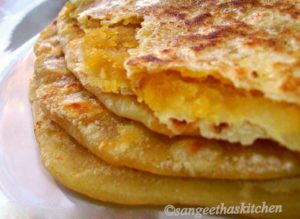 Pandhara Rassa is Marathi, which when translated literally means white gravy. It is the not-so-spicy but yet simply delicious delicacy from Kolhapur, Maharashtra. 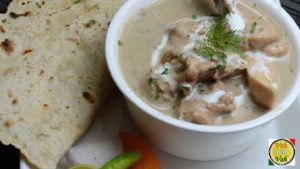 This sweet is Ganesha’s favourite for a reason. It is a sweet filled dumpling consumed highly during the Ganesh Chaturthi festival in India. 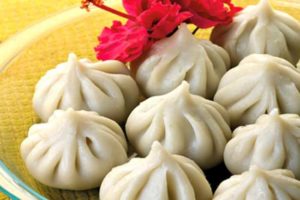