50+ Funny Chad Memes That Will Make You Laugh

Let’s check out some of the funniest memes here. 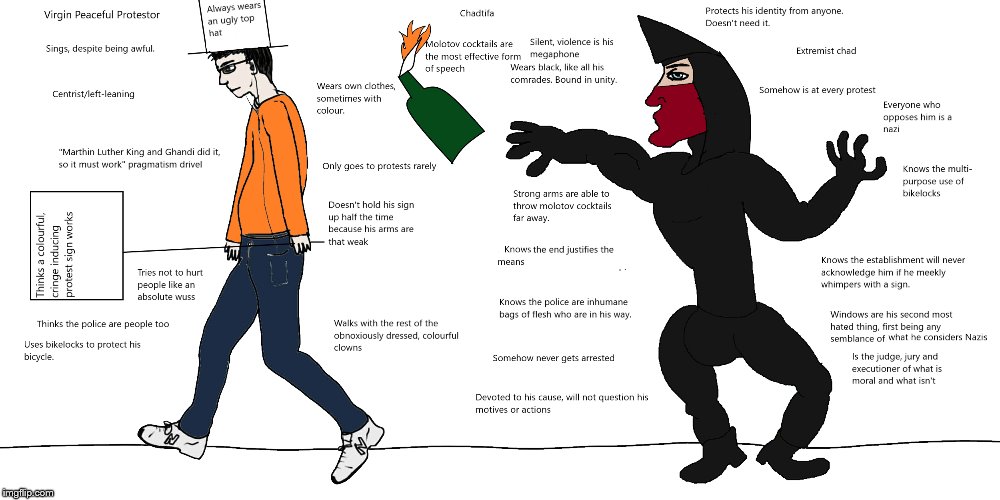 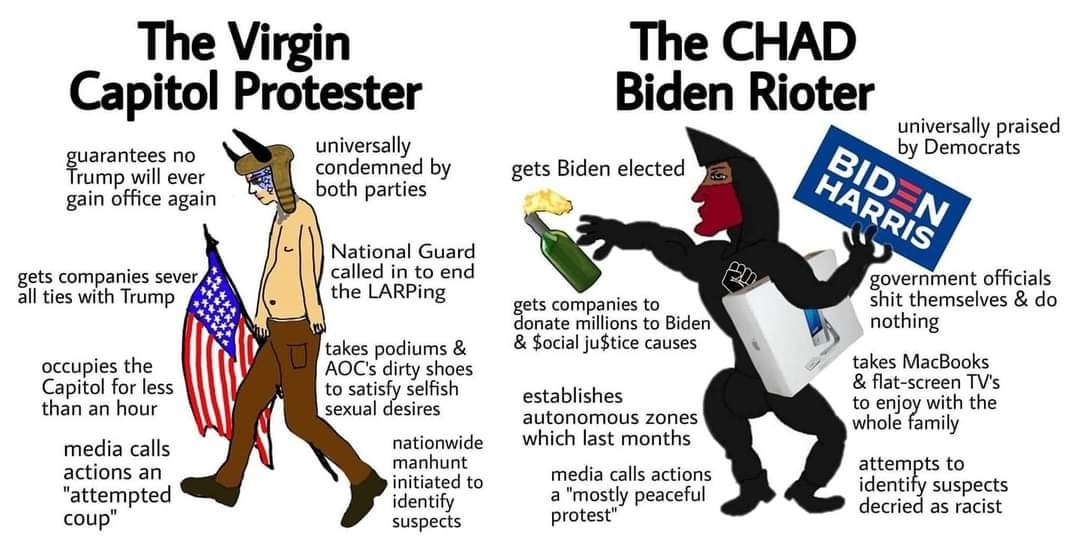 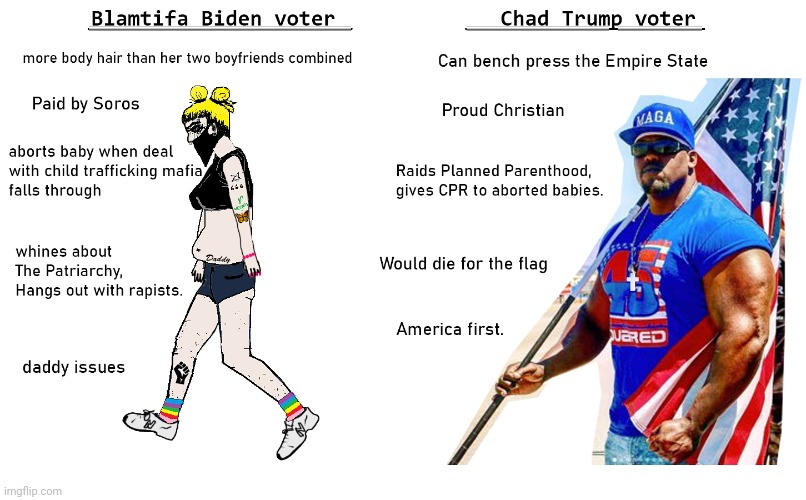 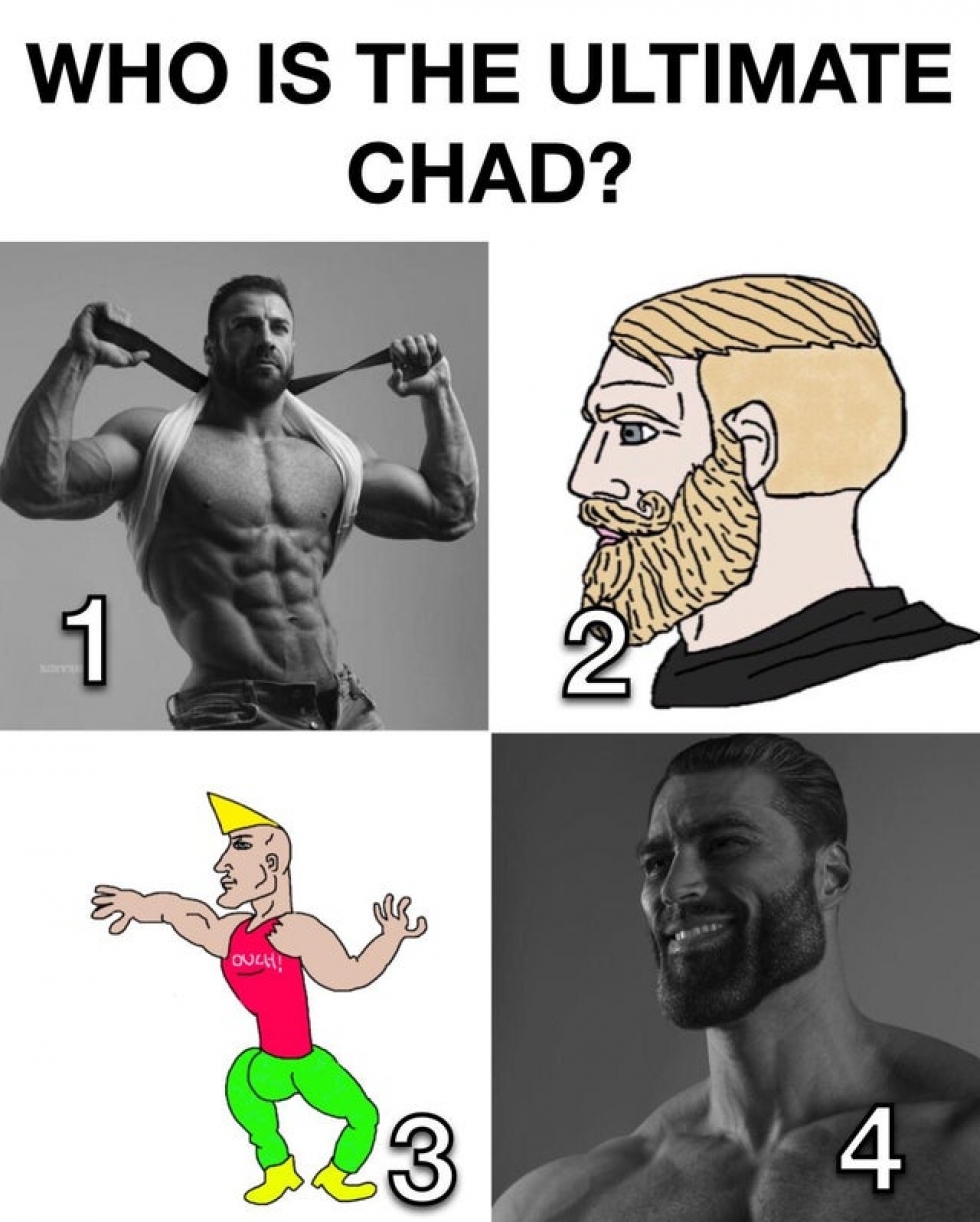 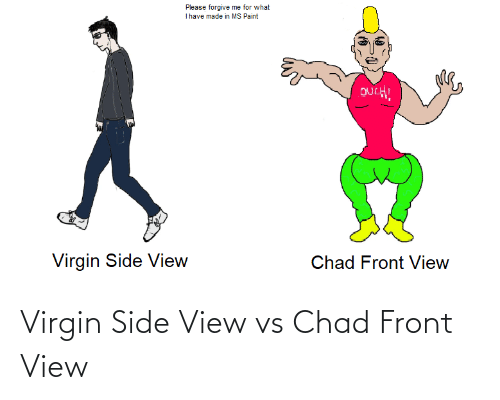 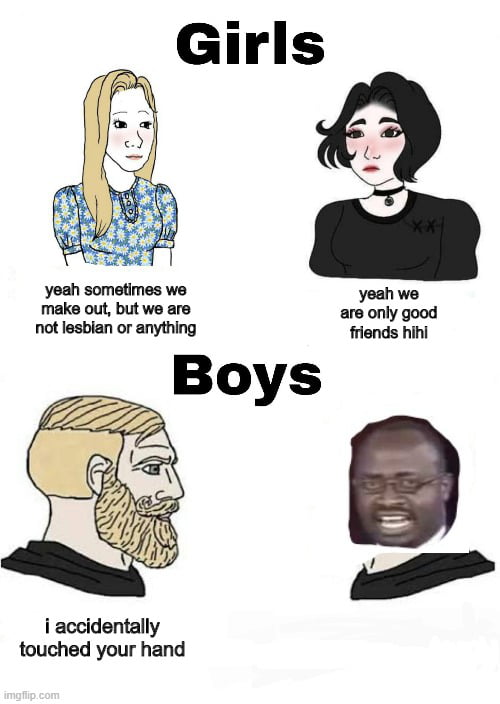 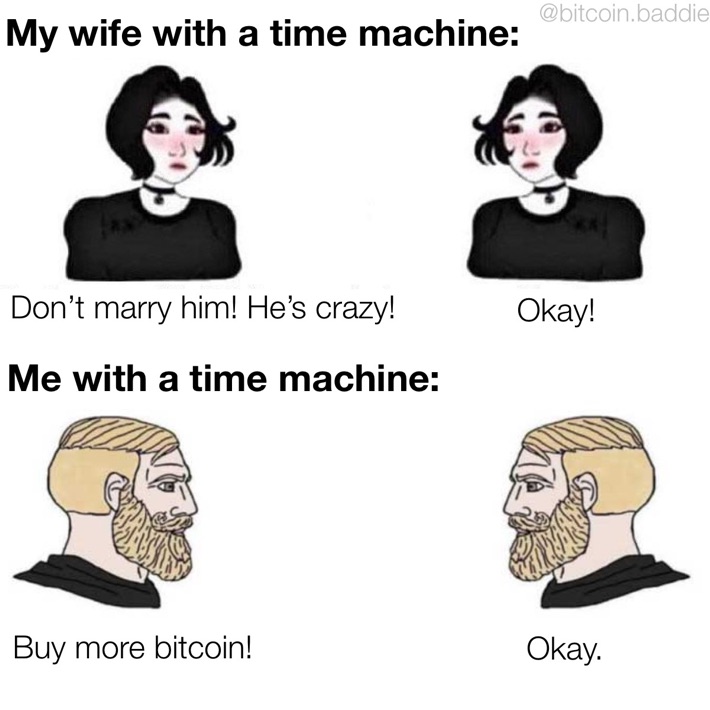 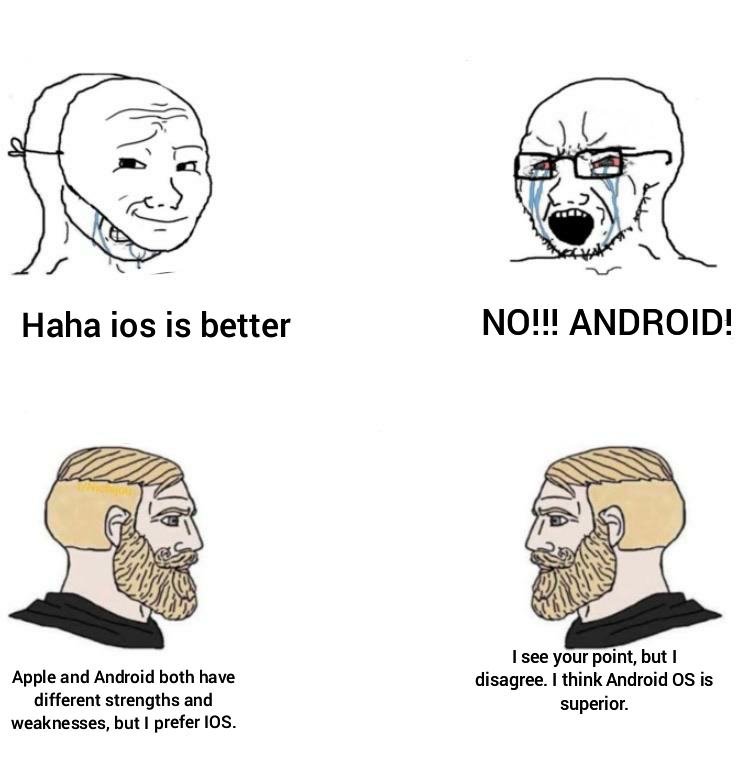 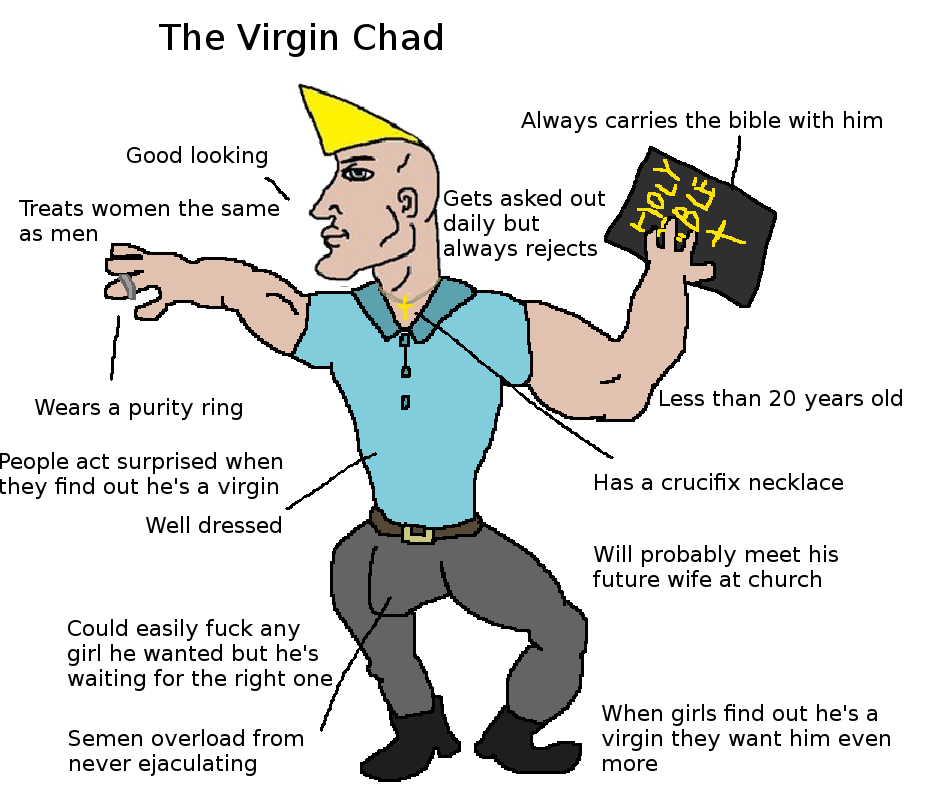 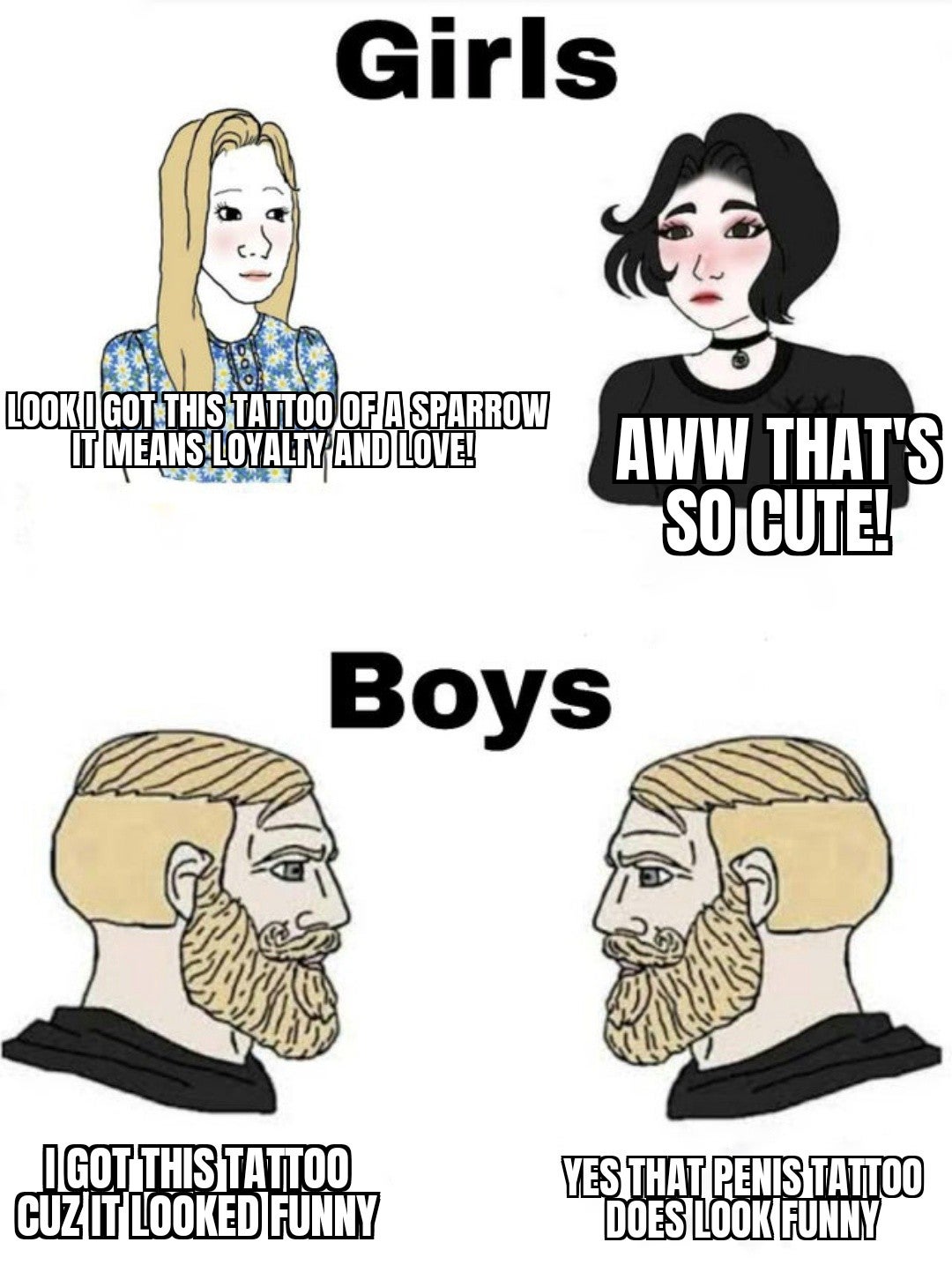 There are various memes on chad like virgin vs chad meme, yes chad memes, and other variations of the same. Virgin vs chad is also known as the virgin walk meme. It became popular after a post on 4chan which listed how one can identify which man is a virgin. It was posted on 23rd April 2016. Moreover, after an MS paintwork of walk depiction started to circulate in March 2017, many more variations came in on 4chan. The yes chad meme started with a variation. It was posted on 1st August 2019 on Twitter. The tweet got 230 retweets and 930 likes in a month.

The spread of virgin walk started on the day it was posted. The image was reposted on FunnyJunk. Later, all the illustrations related to virgin and chad were submitted after a post urging people to do so was made on 6th June 2017. Later, Redditor PyrusSolus also gave images related to the meme. The yes chad meme also received a lot of popularity. It was on 2nd August 2019 when a user on Twitter posted the meme and received 30 retweets and 180 likes. Later on the 27th of the same month, another Twitter user posted a chad meme with variations that got 540 retweets and 2,400 likes. Later the meme spread to all social media platforms with different variations.