Bonjour Memes are funny. It has been rolling on the internet for more than 2 years now and still it’s difficult to get rid of finding the cutest Bonjour Bear images, that you can simply share with your friends, and laugh together, they are that cute. It’s simply a polar bear looking out of its little snow-covered hidey opening saying, “Bonjour” to everyone in a cute manner, and people are going head over heels after looking at this picture that has now been converted into a meme. Sometimes, it is easy to criticize meme makers, but those are the real heroes of our lives because they create these memes, and we see them and forget all our sorrows.

50+ Bonjour Memes That Just Awesome & Funny at the Same Time

Let’s dive straight into the collection of funny memes here. 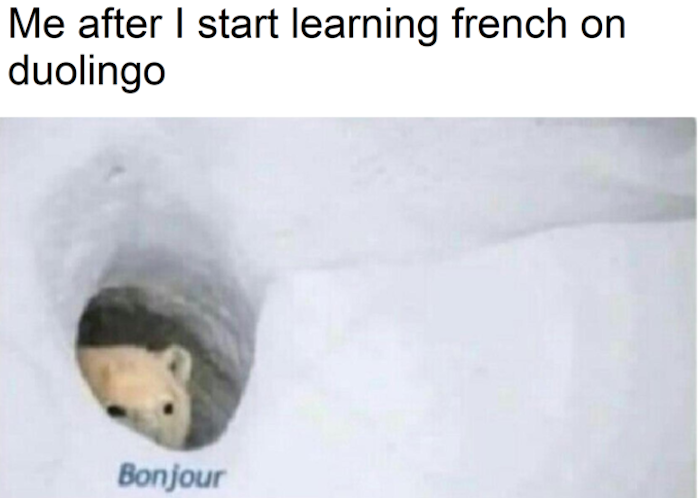 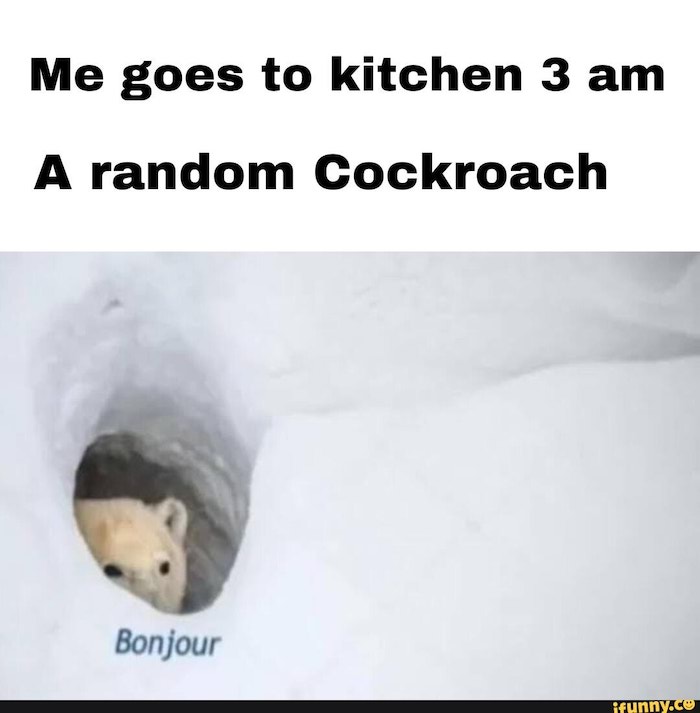 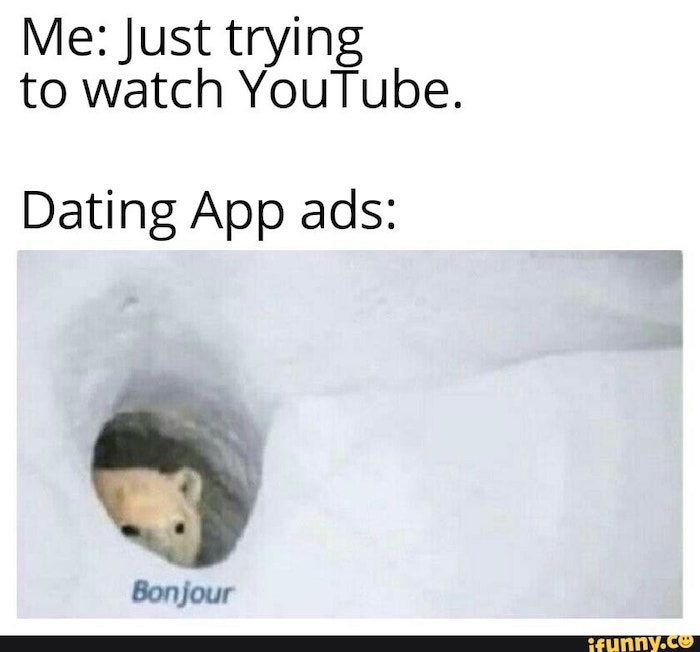 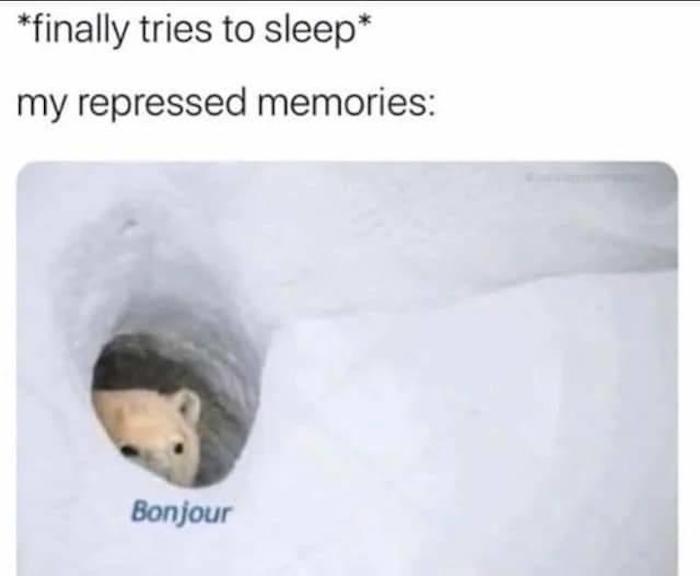 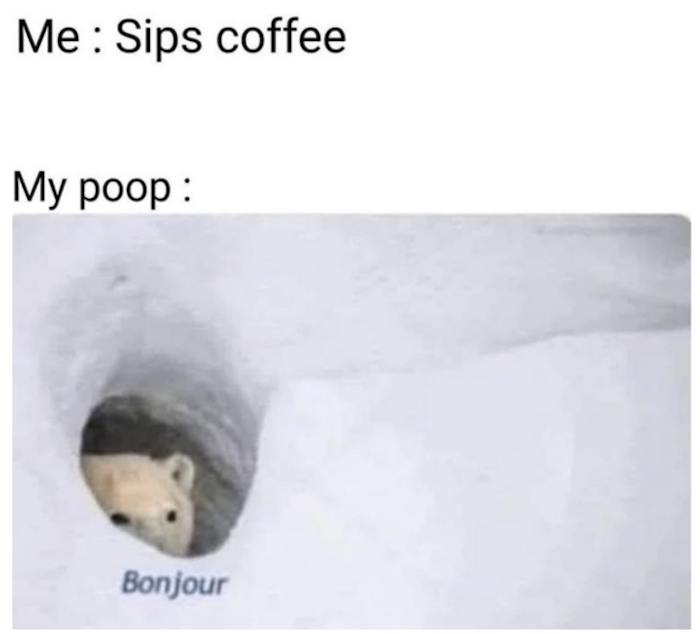 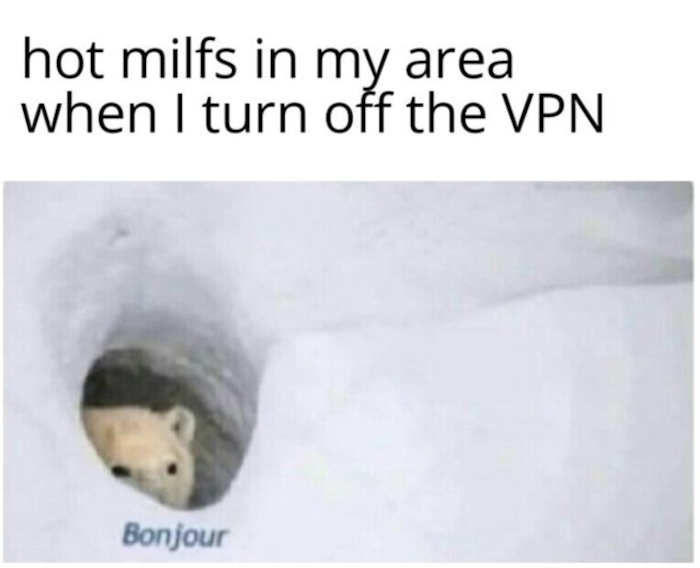 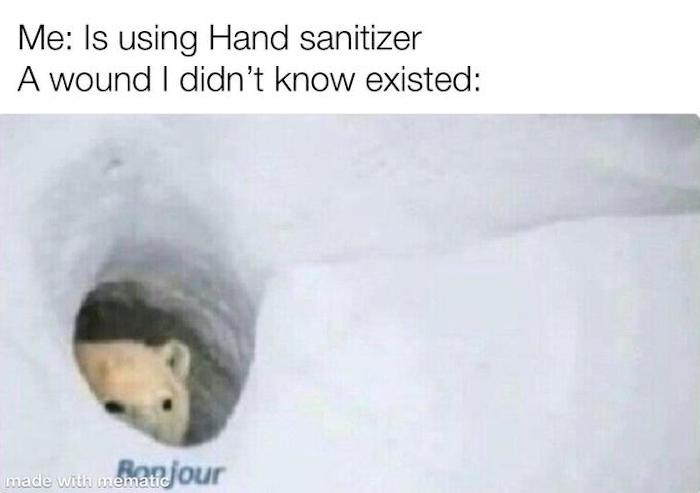 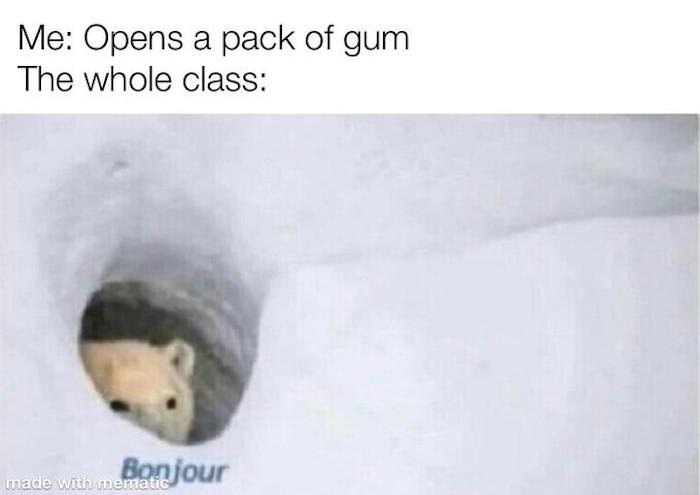 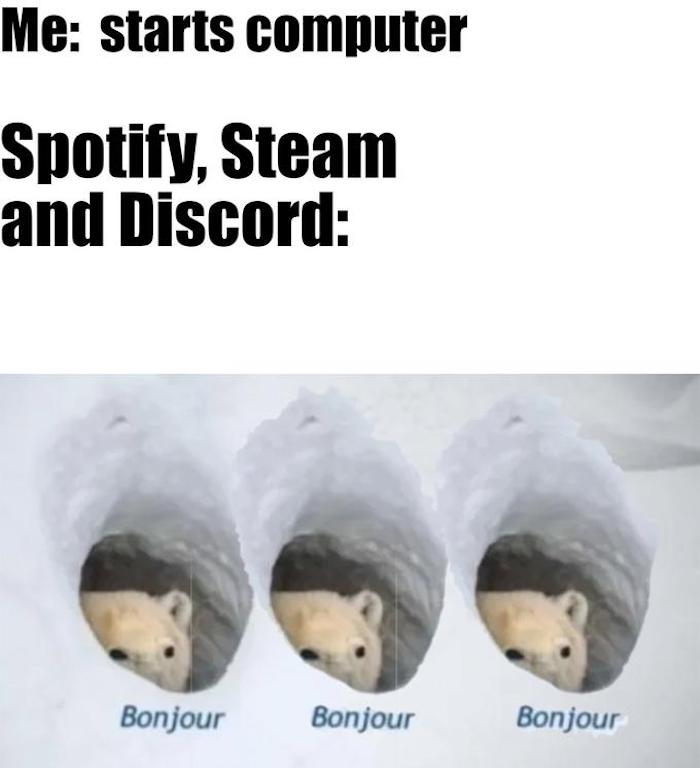 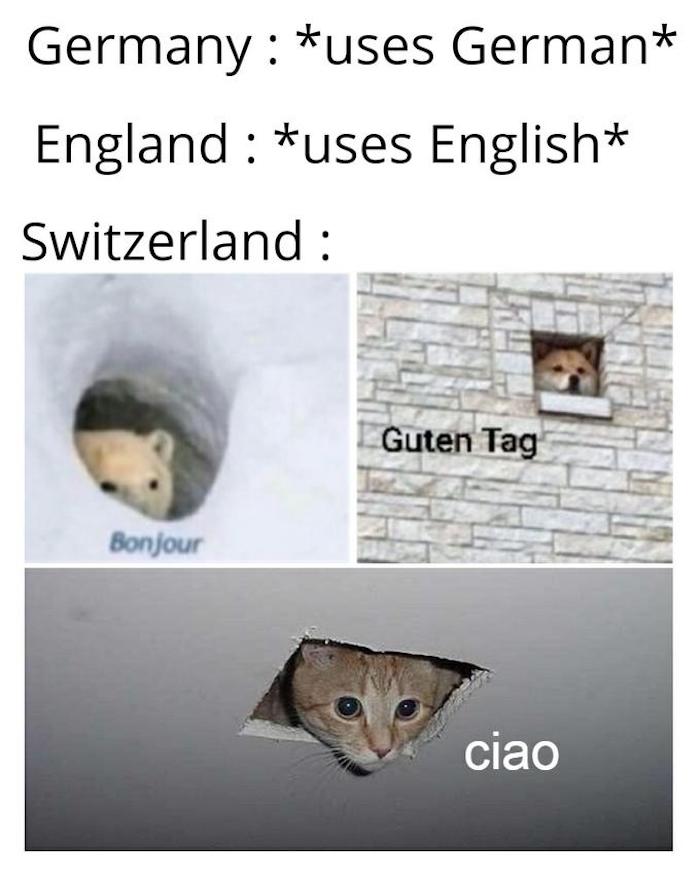 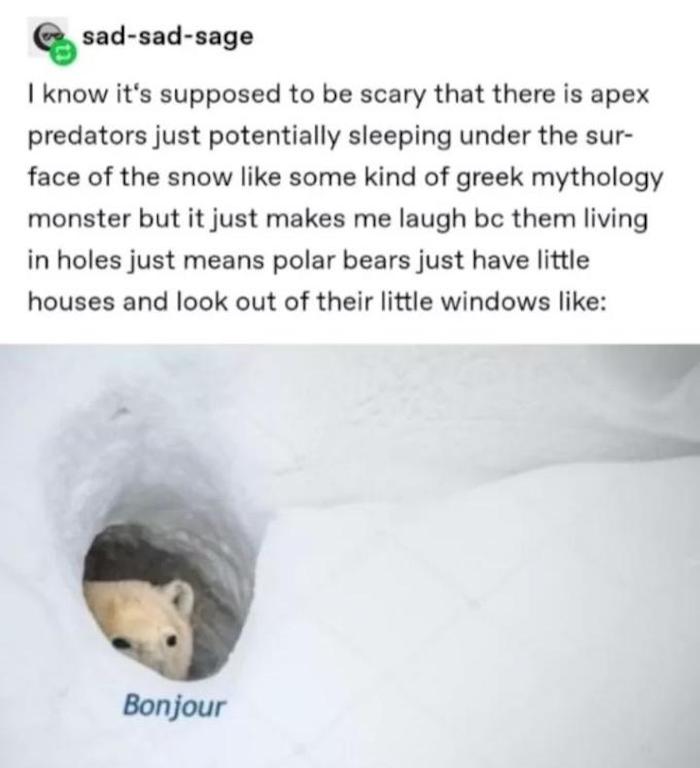 Are you tired of finding the best Bonjour memes on different platforms but not able to get the one that you expect? Not to worry! We have brought the list of memes created on this word Bonjour. Bonjour in the English language means saying “Hello” to someone and Bonjour is French. When you are meeting someone for the first time or after a long time you can treat them with this kind word because starting your conversation.

Made its way into the limelight in 2019, the Bonjour meme was first created when a polar bear found out looking its head out of a snow window. The image started circulating on Reddit and from there it started showing up on other platforms as well like Facebook, Instagram, Twitter, and more. It is a picture captured of a real polar bear, and don’t know why he was looking like that.

Anyways, it was a cute gesture given by the polar bear, and we are thankful to the meme creators who created such a wonderful meme. Find out the list below and share it with your buddies.