Places in India where Indians are not allowed? Can this happen, Is this true? It was very shocking to hear that there exist places in India like restaurants, beaches, and hotels where Indians are not allowed to enter. Yes, you read it right. Recently a story about Israeli cafe in Kasol allowing only foreign passport holders to enter went viral on social media so we thought we should dig for more places like this if they existed in india and yes we found such places.

Places In India Where Indians Are Not Allowed 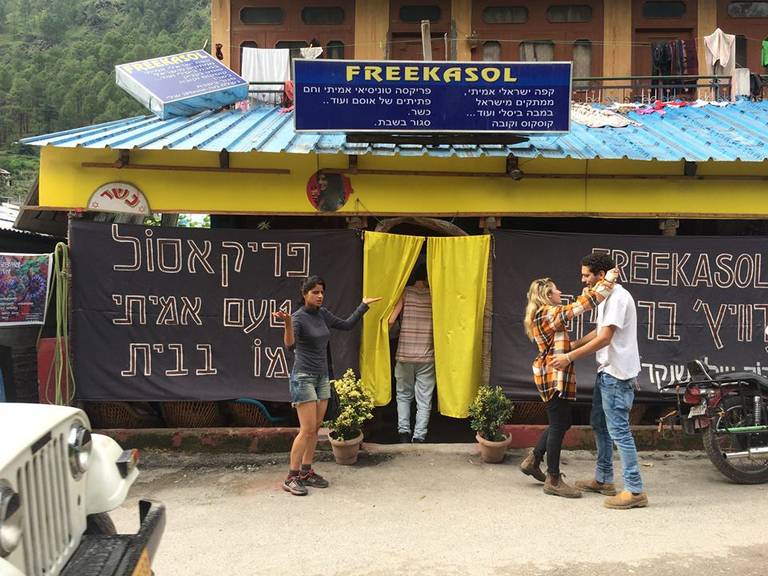 Kasol is on of the best party place in india which is quite famous for drugs, rave and parties but This Israeli cafe in kasol allows tourists to enter inside only if you have are a foreign passport holder. So you might have understood that indians a re not allowed in this cafe. such a shame it is.

2) Beaches in Goa which are “Foreigners Only” 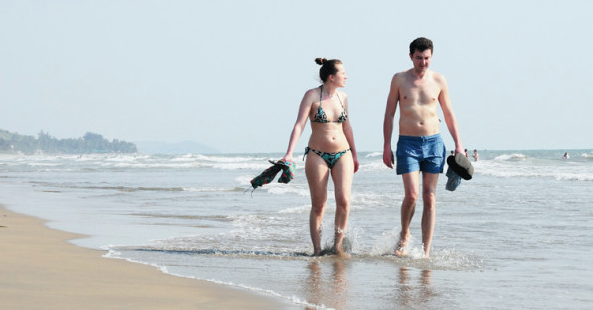 There are number of shack owners in Goa who openly discriminate against indian tourists. There are beaches in Goa which are reserved exclusively for foreigners. 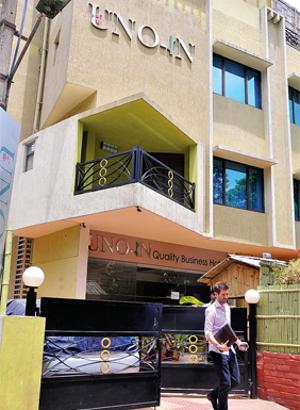 Uno-In hotel in Bangalore was built exclusively set up in 2012 in association with the Nippon Infrastructure due to the increase in corporate clients from japan. This hotel has hit the news many time due to it’s discrimination with indians as Uno-In allows only foreigners. Though this hotel has been shut down by the city corporation of Bangalore on basis of racial discrimination. 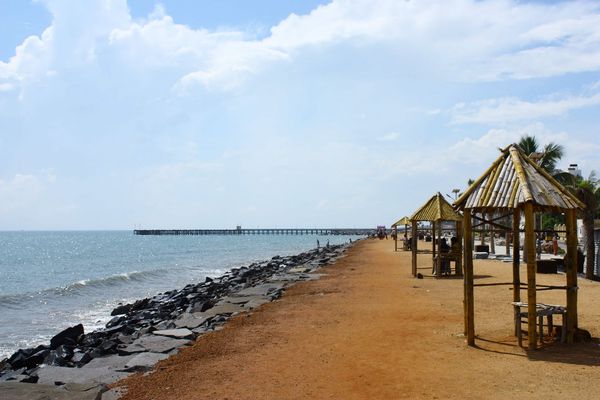 Pondicherry is one of the most famous beaches after Goa in india. The Pondicherry’s territory is quite French till date surrounded by beautiful beaches. Like Goa Pondicherry also has beaches reserved exclusively for foreigners. 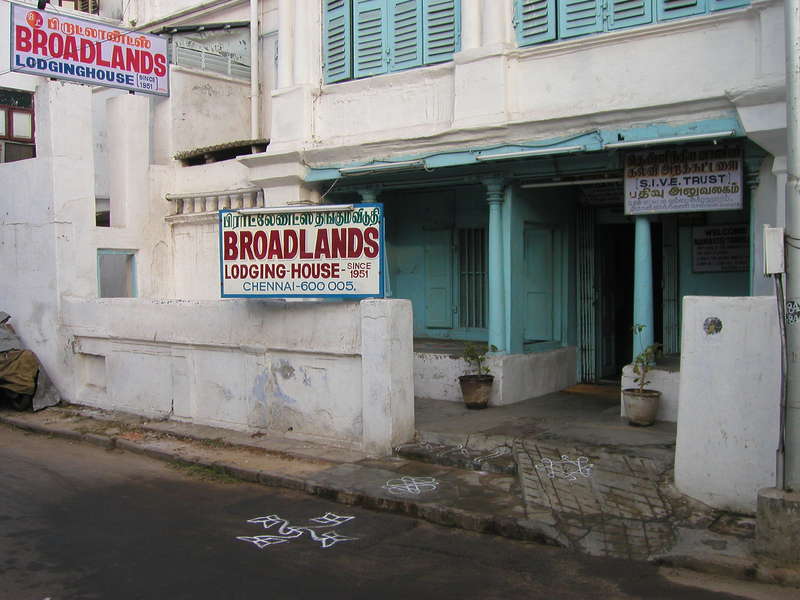 This is one more place in india where only foreign passport holders are allowed to enter the . This is the residence of a former Nawab in Chennai, This hotel only serves to non indians. This place has also hit the news many times for the discriminatory policy of this place.

Isn’t it enraging and insulting ?

Kindly share this article 5 Places In India Where Indians Are Not Allowed as much as you can so that it reaches to our government and they can take some action against these cruel people.