There were many important decisions and announcements done by the US Tech titans during PM Modi’s visit to silicon valley. One of the most important announcement was that  Google will help India set up base for free Wi-Fi at 500 railway stations and Microsoft to take low-cost broadband tech to around 5 lakh villages in India. PM Modi addressed around 350 business leaders on sunday at silicon valley.

Here are five key announcements made during PM Modi’s visit. 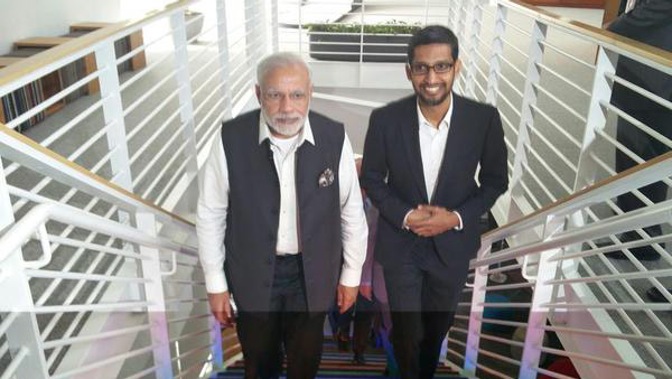 Microsoft’s plan to partner with indian government in the digital india campaign to bring down broadband connectivity cost in 5 lakh villages of india. “We believe that low-cost broad band connectivity coupled with the scale of cloud computing intelligence that can be harnessed from data can help drive creativity, efficiency and productivity across governments and businesses of all sizes,”  said Satya Nadella Microsoft CEO.

3) Microsoft to set up cloud computing systems in india 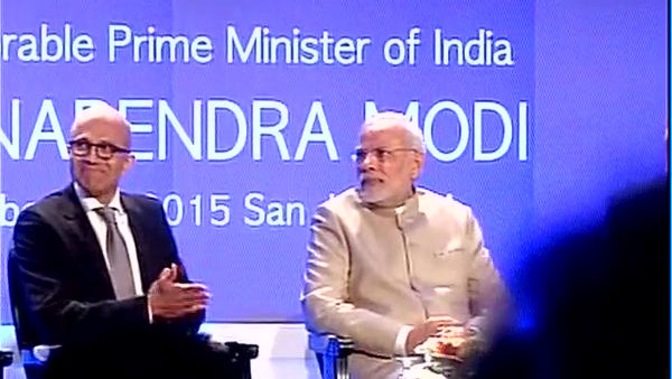 Satya Nadella the Microsoft CEO said it will soon announce it’s cloud computing systems from data centers in India next week .”He said,This is a big milestone” 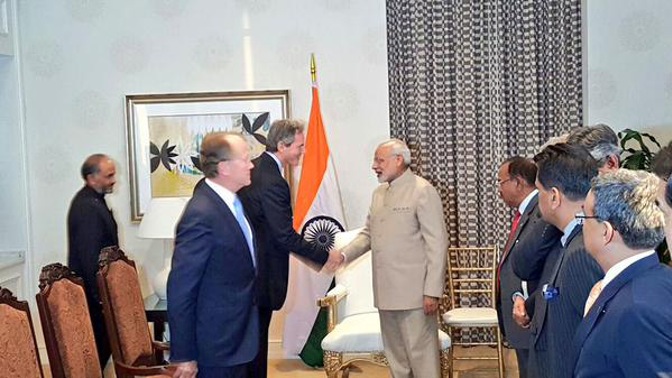 To push the Digital India initiative, chipmaker Qualcomm Executive Chairman said it will push the mobile and internet-of-everything (IoE) ecosystem and invest $150 million for Indian start-ups working on that technology.  Paul E Jacobs Qualcomm Executive Chairman said “We are committed to providing local innovative start-ups with the support needed to help India’s IOE (Internet of Everything) ecosystem grow, increasing consumer choice and availability” 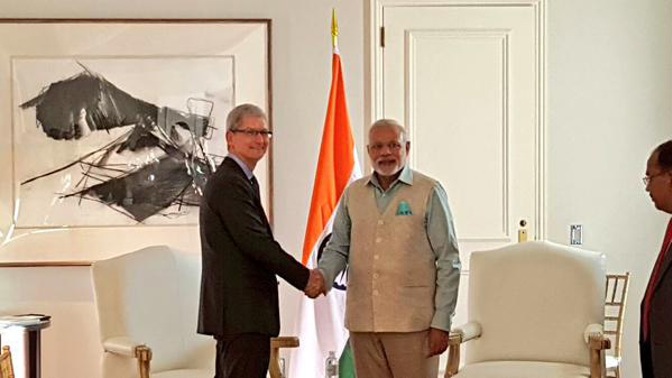 The Prime Minister (in his meeting with Cook) said he would like Apple to start manufacturing in India. He mentioned the huge opportunities India offered. Apple’s largest manufacturer is Foxconn and it has decided to setup manufacturing base in India because of growing popularity and high demand of Apple products in india.