by Charmy Harry 4 years ago1 year ago
24.4kviews

Agra is a beautiful city on the banks of the river Yamuna. It is the most populous city in Uttar Pradesh. It is the most tourist attracted city mainly because of Taj Mahal, Agra Fort and Fatehpur Sikri. Agra is known as the city of love.

Agra culture is a mix of cultures belonging to different religions including Hindu, Muslim, Christians. But the culture is a harmonious blend of these varied cultures. Hindi is the common language spoken in Agra besides other languages like Urdu, English, Brijbhasa. Cuisine of Agra is very rich and is mix of Mughal and Indian cuisines. Agra is famous for its relishing sweets and mouthwatering mughal cuisines. 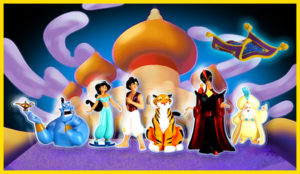 Some important places and people have been inspired from Agra city by the Disney film, Alladin. The palace that Sultan and Princess Jasmine live in is inspired from the Great Taj Mahal. Also as Agra is a city known for monkeys, tigers and also handmade rugs and carpets; the film has abu (monkey), rajah (tiger) and the magical carpet in the plot. 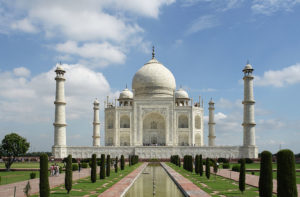 The Taj Mahal has more than 12,000 visitors every day. An American Musician who won the Grammy, has kept his stage name as Taj Mahal. The Taj has different colors depending on the light. So when the sun’s about to set, the Taj looks blue. It’s a known fact that the Taj Mahal is the tomb of Shah Jahan’s wife Mumtaz, showing their everlasting love. Taj Mahal is taller than Qutub Minar. 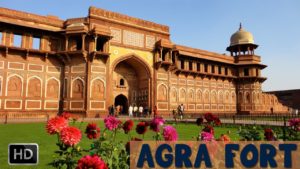 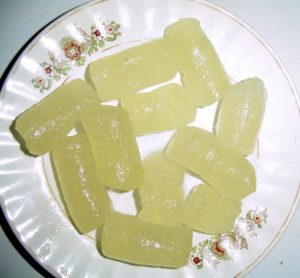 Agra is the city that make Pumpkin Petha that melts in the mouth. For the authentic type of petha, you should try the plain pethas or the angoori flavored. There are various other flavours too. You can try from 12-13 different flavours! 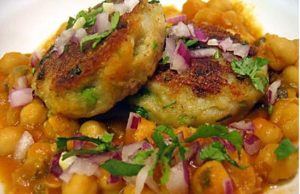 Agra is famous for its chaat known as ‘Bhalla’. Bhalla, also known as Aloo-tikki in other parts of India. The bhalla was originated from a shop in Agra called Bhagvat Halwai & Confectioners. It’s a sweet and fast-food corner in Agra. 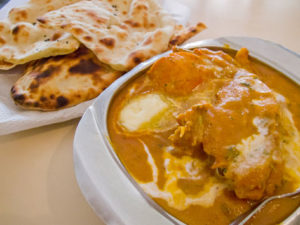 Agra is famous for its Mughlai food. The food now is a fusion of Mughlai as well as Punjabi dishes. The non-vegetarian dishes are filled with cream, butter and flavoring spices. No wonder they are so addictive. 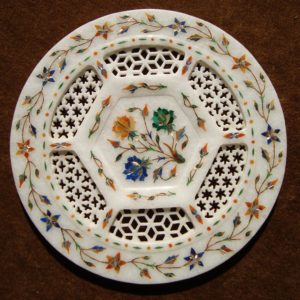 If you visit Agra, you will be amazed by the artisan work of rugs and carpets, handicraft vases that sell up to Rs. 55k. You will find many more marble artworks in Agra. Beautiful isn’t it? If you visit Agra then don’t make the mistake of coming home without a piece of marble work. It looks beautiful as a home decor.