by Rohan Pandya 6 years ago6 years ago
47kviews
61

Gujarat is usually refereed as the land of Lions and Mahatma Gandhi. Gujarat is on the western part of India which touches the Arabian Sea. It is also known for it’s rich culture and art along with Gujarati people all around the world. Today we have 10 Reasons Why Living In Gujarat Is Awesome. 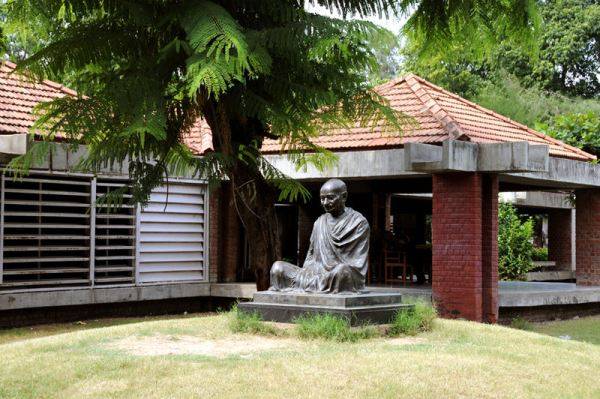 Mahatma Gandhi was born in Gujarat and we all know that. You can still get some glimpse of lifestyle of great Mahatma Gandhi at Sabarmati Ashram in Ahmedabad. Every gujju should be proud to be born in the land of Mahatma Gandhi

2) Gujarat has the lengthiest coastline in India 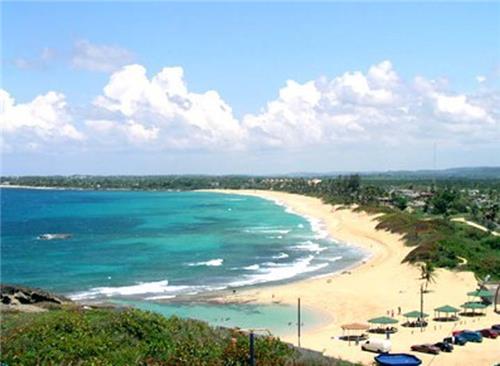 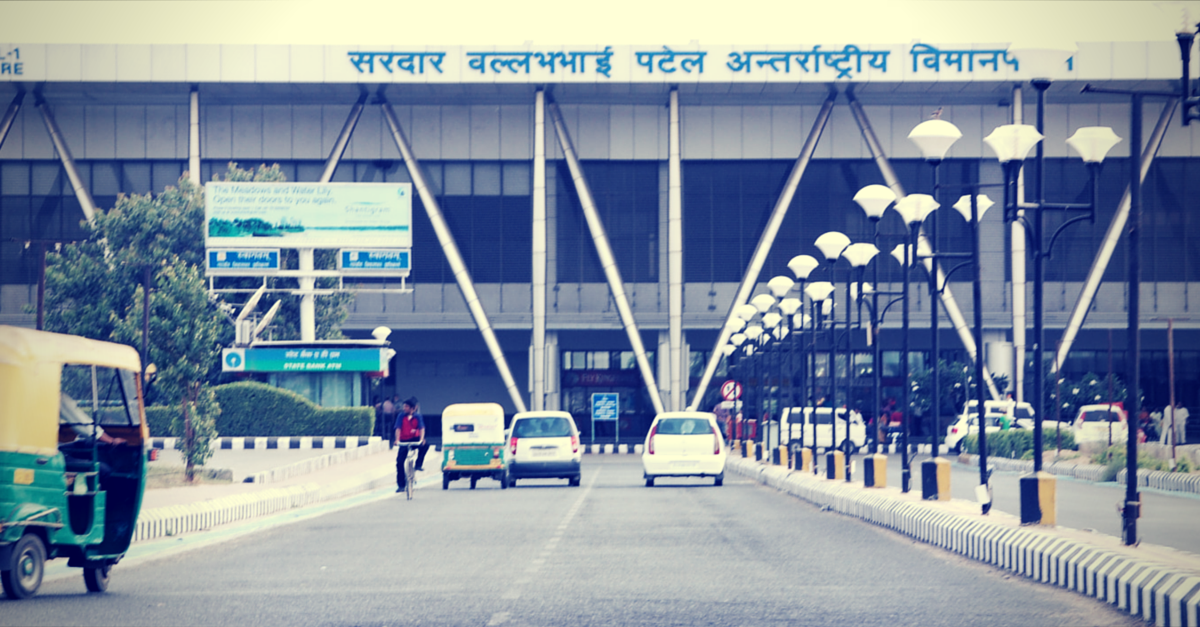 Total 14 airports are operational in india and many of them are considered busiest airports in India mainly due to tourism and commercial background.

India’s prime minister Narendra modi is Gujarat. He has done great work for Gujarat which has transformed this state a lot. This portfolio of Narendra Modi has helped him become Prime Minister of India.

5) Majority of India’s richest people are from Gujarat 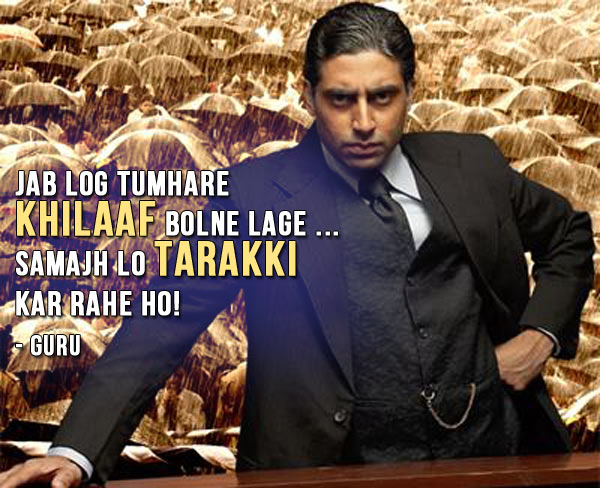 Around 2/5 of the richest people of India are Guajarati’s,Thanks to its rich commercial heritage.

top  5 richest people in India are Gujaratis, checkout the list below

Also View :- 7 Reasons Why Living In Ahmedabad Is Awesome

Surat is the main diamond producing hub in India and it refines 4/5 amount of diamonds of world.

7) One of the safest state of India 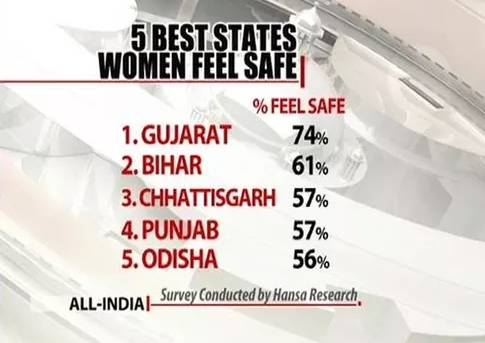 Because of pleasant nature of Gujarati and the governance in Gujarat, especially since last 15 years. According to the stats Gujarat has recored least amount of crime in India.

8) Amul is a Gujarati brand

Amul is the dairy giant of India who’s headquarters are based in Anand, Gujarat. Though there are a lot of dairy product company in India, Amul still is the leader of all in the dairy product market and in India, Gujarat is largest producer of milk.

9) Gujarat is famous for vegan people

The worlds most number of vegetarians are in india and Gujarat consists of most vegan people. 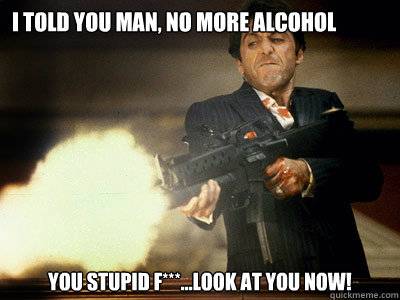 Better don’t drink, sell or manufacture alcohol in Gujarat as it is a dry start.

Also View :- 7 Reasons Why Living In Ahmedabad Is Awesome