Written by Charmy Harry Published on May 3, 2016

All of us have been in some or all of the situations I have mentioned below. So Read, laugh and get tips on how to deal with such situations!

1) You turn around, and you see someone who’s already been looking at you 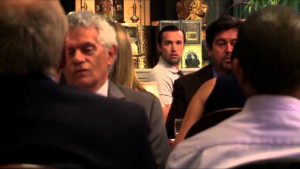 This is where you most probably will make a weird face (if you do not know that person) OR will look at him/her and ask, “What man?! Why were you staring at me?”  Or you will just turn around and pretend it didn’t happen.  Now, you’ll feel more awkward around that person next time you meet them or talk to them.

What to do: Someone you don’t know: Ignore them. You can also make a weird face if you want. It’s okay to hate them. Or just give a smile if their cute! 

Someone you know: 1) Smile.  2) Talk about something. 3) Pretend it didn’t happen

2) Been talking for a while, yet still don’t know his/her name 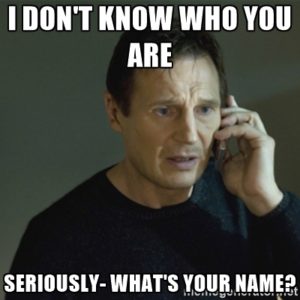 You’ve been talking to someone for a while about college work, gossiping about people, planning to go to events together etc. BUT still do not know their name! OMG, what to do now?! How are you going to even go and ask them their name now?!

Most of us will just avoid the person now, or will never call them by their name and feel very stupid.

What to do: Find them on Facebook! Ask a friend.

But most of all please don’t make the mistake of not asking them their name first before starting conversations the next time! 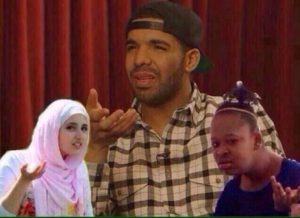 This is one hell of a situation where someone you have NO IDEA about, comes up to you and says, “Remember me?”.  This is where you have to fake a smile so you don’t hurt them, pretend you’re trying to remember who they are and still don’t have a clue. So you say in a squeaky voice, “Ummmm…are you Laura’s friend?” OR “Ummm…not getting anything in my head right now”

What to do: Don’t be so nervous. Just give a smile and say, “I think I do, but can’t get myself around, what’s your name?”.

4) Waving at someone who is NOT waving at you 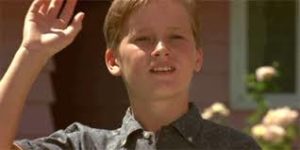 This is embarrassing for us, VERY embarrassing. What to do now?! You just look around a few times to see if nobody else saw how stupid you are. You probably would also give hard hateful stares at the person who put you in this situation. So don’t do any of this!

What to do: Do nothing. Just pretend it didn’t happen and walk away as fast as you can.

5) Asking someone to repeat something they said like 100 times and still can’t hear what they’re saying! 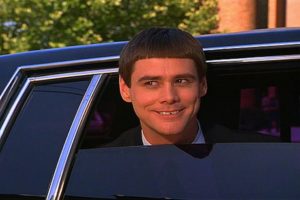 ROFL, this one is so funny. You totally make the other person believe that you’re stupid. So then after like the fifth time, you pretend you get it but you STILL haven’t got it. Now the person knows that you don’t get it and you’re pretending and he then pretends to show that he knows you got it!

What to do: Change the topic. Pretend you listened, but you really have something else more important to say! (But please do make up something fast now, and say something good)

We have collected the funniest awkward memes that you will just love laughing at.

6) When you handshake one person and there’s another person who waits with his hand out to make handshake with you. But the one you are handshaking doesn’t let go of your hand! 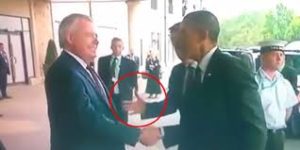 Haha, so I was shaking hand with this uncle at my church, while there was another person waiting to handshake with me (while sticking their hand out). But this uncle just didn’t let go and kept talking to me while shaking hands! This is awkward not just for me but also for the one sticking his hand out! What you probably must have done is, smile nervously at the person who is been embarrassed by the whole situation more than anybody!

What to do: End the conversation nicely with the one talking while shaking hands and not letting go. Then talk to the other nicely.

7) Saying “I can’t shake hands with you, my hands are dirty” to someone who has already approached a handshake 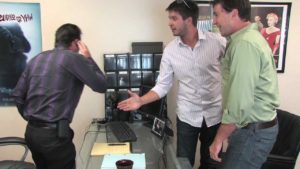 What to do: 1) Clean your hands quickly OR 2) Just tell them that the hand is dirty so wrist shake it!

8) You stretch your arms and go near a person to give a hug and the other person sticks out his hand to handshake. 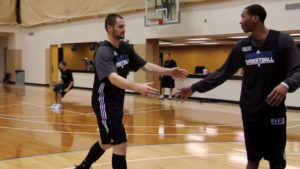 OMG, one can become sweaty in seconds in situations like this!

What to do: Laugh it out and give a hug anyways after the awkward moment’s passed.

9) The one where you can’t decide which side to walk on and so does the other person. So you keep crossing them like 10 times at most!

LOL, so someone’s coming from the opposite direction and suddenly you both don’t know which way to go so that you don’t come in the way of the other person. But with that thought that you both have, you actually do. More than once!

What to do: Be the leader. Stop where you are and decide in your mind, let the person know if you want, and move on.

10) The one where who enters the door first! 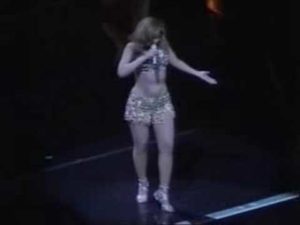 So you and a stranger both try to enter the departmental store’s entrance at the same time. You clash and it makes you feel like you are a bad person for doing it. But you’re not!

What to do: Be nice and let the other person go inside first. Smile too!

11) You were deep thinking about something and unknowingly were also staring at someone around the room. And suddenly that person catches you looking at them.

LOL, why were you even doing it in the first place? Anyways whatever happened has happened.

What to do: Just apologize to that person, if you don’t know them. But if you know that person then just tell them what was actually going on in your mind. It will reduce the awkwardness between you two.

12) Laughing at a joke that someone was telling some other person and NOT you! 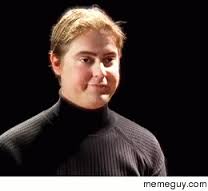 So you’re sitting in a cafe, and you have been hearing what the two people next to you were talking about. And one of them makes a joke and you burst into laughter in front of them. Now you have an awkward moment of leaving the place as soon as possible.

What to do: Don’t do anything. Stop listening and do whatever else that you were doing!

13) Your friend has some food bit sticking between their teeth or there’s a lipstick mark on their front tooth! 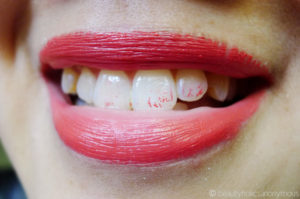 So, you tell them about it or not, it will be you who’s the bad guy. Either way you will embarrass them or hurt them if you don’t tell them and other people notice!

What to do: Tell them. In a nice way course. And also please don’t discuss about it later with them or any other friends you have.