by Anupam Chaturvedi 5 years ago1 year ago
7.9kviews
77

If you’re a Gujju or if you’re having any Gujju friends, you might be familiar with their love for alcohol. The present article is on 15 Hilarious things that occur in an Alcohol Party in Gujarat. Which you too might’ve experienced. Go through the article and share it with your Gujju drinking buddies.

These are some common things that might happen while having Alcohol Party in Gujarat.

1) And we have the party when no one is at home.

2) Calling and Arranging the Alcohol from Bootleggers or from Defence Personnel.

If you have good contacts with Bootleggers and Army people then your life is sorted. You will get the menu card on your WhatsApp and the booze will be delivered to your place.

Note: Alcohol in Gujarat is double the price than what you get in other states. 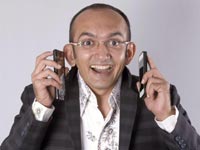 Even that is a tough task. On one hand, you are afraid of the police. On the other hand, you are careful that your relative or neighbors don’t catch you.

4) Demands in Alcohol Party in Gujarat

Some will demand Beer (You only have an option of Haywards) and some will go for Whiskey (Here, you have Royal Stag) in Alcohol Party in Gujarat. Rich Brats usually demand English Alcohol (100 Piper, Teachers, Black & White & so on)

5) Getting Biting and Disposal from the Shopkeeper

It can be a challenging task for you. You might end up setting strange looks from him.

Finding a place to party is a task, You have to either wait for your yours/friends’ parents to go on holiday or drink at night on the terrace once everyone is off to sleep.

We all have those friends who get crazy after having a couple of pegs. It is necessary to take their extra care while Alcohol Party in Gujarat.

8) One more Condition while Alcohol Party in Gujarat

Ghar ma koi funkta na. Dhaaba par jaje cigarette piva. After all smoking and drinking are made for each other. These laws are maent to be broken.

And we all have a friend who doesn’t drink, but will still be a part of your party. In case if you all are down, he will be your caretaker. He will charge for having biting and cold drinks. 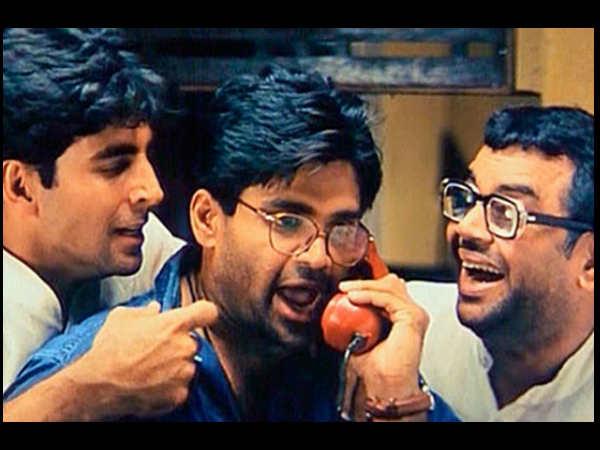 Don’t talk about girlfriends. After drinking guys get into the bad trip and end up talking about girlfriend or ex. And some brave hearts even call her multiple times and ask them to come back in life.

Here we don’t have cheers. And we make sure that there isn’t much sound while drinking. Baaju wada ne khabar padi gai to a pan aai jase.

Pivaay etlu pijo, ulti na karta koi. It’s a warning you all will get in the beginning while alcohol party in Gujarat.

The most common dialogue we hear after drinking at a party in Gujarat is, Tu Bhai che maro (You are my brother). 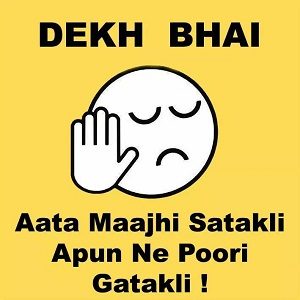 On many occasions, police have stopped the delivery boy on-road and asked where is he going. The police go along with the delivery boy and raids the party. It is obvious that the party is going on so food has been ordered late at night. 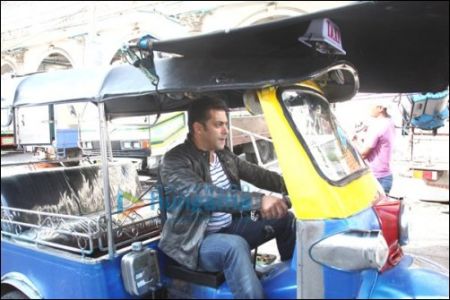 And the dialogue of the one who is high the most. Gaadi chalaavse nai udaavse.

If you too relate to this, share with your Gujju drinking buddies.