by Anupam Chaturvedi 5 years ago5 years ago
14.4kviews
56

Since the release of Bahubali, Prabhas became very much famous all across the globe. The manner in which Prabhas has played the character of Bahubali, many people became his fans in a short period of time. You are here reading this article, it means that even you are one of his fans. Today, we are going to describe you 15 Facts about Prabhas I bet no one knows. So that you can know and love your star, more than ever. 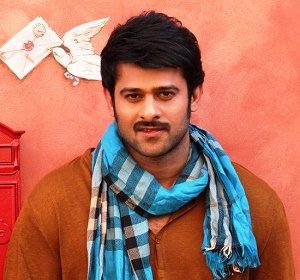 Yes, you might be surprised. But this Superstar from South carries such large name.

A Cameo Appearance in Action Jackson 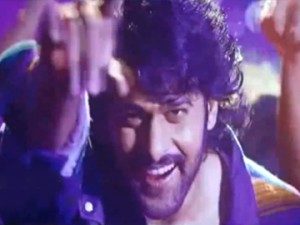 While you are waiting for his Bollywood Debut, you might be shocked to know that he made a cameo appearance in Movie Action Jackson way back in December 2014. 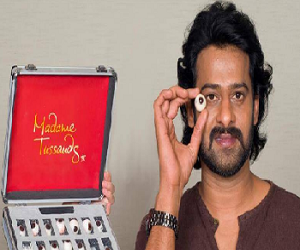 Surpassing the odds, Prabhas has successfully made it to the Madame Tussaud’s Museum in the iconic armor of Bahubali.

His family connection with Limelight 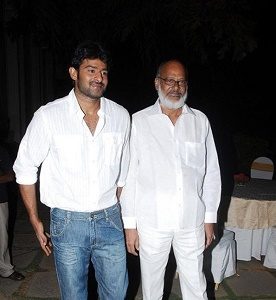 Acting is perhaps in his blood. His father Suryanarayana Raju is a producer, while his uncle Krishnam Raju is an actor in Tollywood.

Prabhas wished to be a Hotel Manager 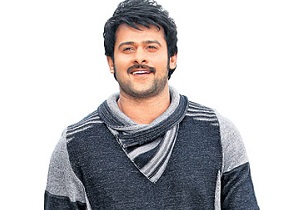 While he was young, he never wished to be an Actor. He wanted to be a Hotel Manager.

Secret reason behind wish to become a Hotel Manager!

And the secret reason behind his wish to become a Hotel Manager was his love for Chicken as well as Biriyani.

Prabhas is a great fan of Rajkumar Hirani 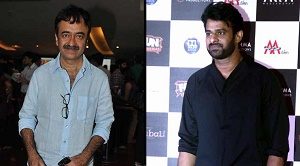 Among Bollywood, He is a great fan of Bollywood Director Rajkumar Hirani. And he has watched 3 Idiots and Munnabhai MBBS over 20 times.

His commitment for Bahubali 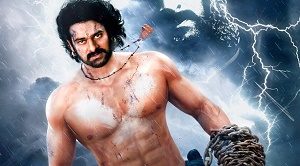 He was so much committed to the role of Bahubali that he didn’t sign any other movie for the period of 4 years. 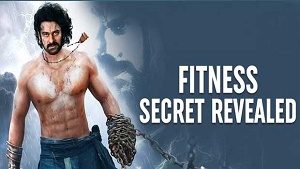 To put up the body for Bahubali, he started playing Volleyball. And the love for this sport made him construct a Volleyball court in his house. So that he can play Volleyball anytime. 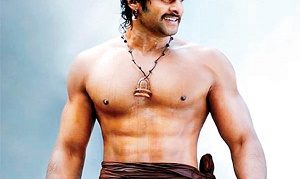 For the character of he put up nearly 30 KG weight. It was tough for him to build and maintain such physique for almost 4 Years. 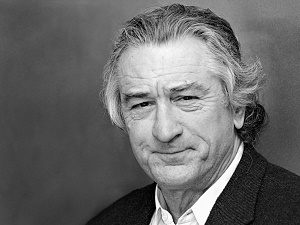 Robert De Niro, the Hollywood legend is his Cinematic Idol.

He delayed his marriage for Bahubali 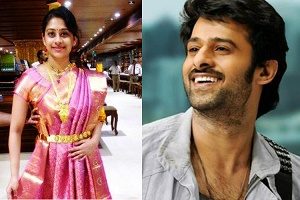 Prabhas delayed his marriage until the release of Bahubali. So that the shooting for the movie doesn’t get delayed. 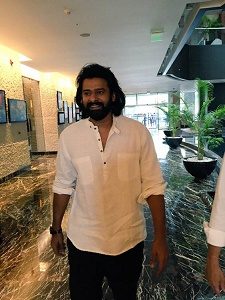 His favorite vacation destination is Europe. And after the shooting of Bahubali 2 was done, he straightaway went there. 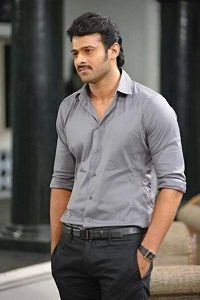 While the shooting of Bahubali series was undergoing, Prabhas got various Brand Endorsement offers. He neglected one such fitness endorsement worth Rs. 5.5 Crore just for concentrating on Bahubali.

Recently he also neglected one such Brand Endorsement of Fairness product worth Rs. 18 Crore as he thinks Fairness isn’t a measure of Beauty!

His faith in Bahubali 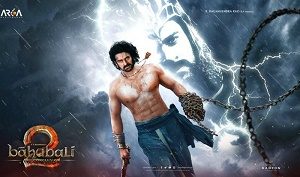 Prabhas had so much faith in Bahubali that he didn’t sign any other movie in the four years period. Moreover, He also instructed his manager not to take anything from other producers.

We Hope that this article made your love Prabhas more than ever! For more such pieces, keep following our website dontgetserious.com!