by Anupam Chaturvedi 3 years ago3 years ago
6.9kviews
69

Very often some incidents come across our life which makes us realize that How normal our life is! Well, the movie Hustlers about to release in India on 27th September 2019, is one such movie which you will remember for ages. Here we are listing down 10 Reasons Why We are Super Excited to Watch Hustlers.

To our astonishment, the story plot of the movie Hustlers is way back to just 4 years! Can you imagine watching a movie on a news article you read 4 years ago? Jessica Pressler, the well-known journalist has written an article on The Hustlers at Scores in New York Magazine in the year 2015.

It was described as a story of modern Robin Hood: a few strippers who stole from (mostly) rich, (usually) disgusting, (in their minds) pathetic men and gave to, well, themselves.

Well, it is noteworthy that Jessica also got an award for the best article for it! Basically you’re watching something real, which is very rare in Hollywood in so much less time.

2) It is having Beauty with Brains

We must also credit the Hustlers who had such a risky, yet the perfect plan of extracting money out of people. This movie is will demonstrate to you, the journey of 7 years in which the group of girls made a lot of money!

The movie also showcases the Economic Crisis of 2008 and it’s impact on their profession. Therefore, you will relate more to the movie. 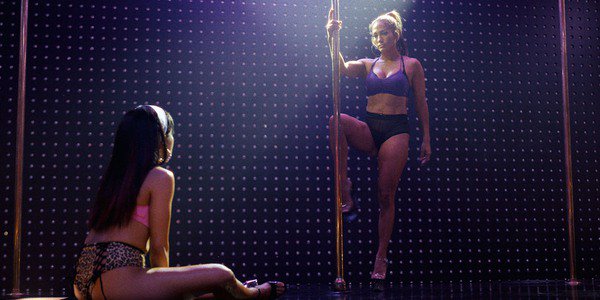 If you’re a fan of pole dance, then you shouldn’t miss watching this movie. The movie plot revolves around a stripper club. Hence, it is obvious there are many breath warming (you know what I mean!) scenes in the movie. It is noteworthy that the movie has received an A15 Certificate in US & Canada.

Hence, we ensure that the movie will be full of fun & excitement for you.

4) Watch it for Jennifer Lopez! 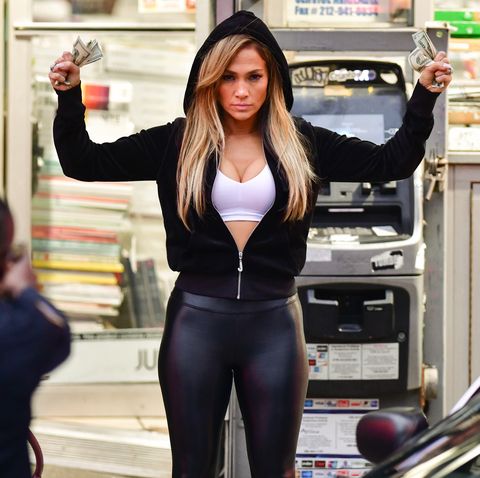 People who are a fan of Jennifer Lopez, How can you afford to miss such a crucial movie of her career! J.Lo is performing the character of Ramona Vega, a veteran stripper in the movie. Hence, you will get to enjoy her acting with the whole heart.

Since the movie is already released in some parts of the world, Lopez’s acting is already receiving a lot of appreciations from everywhere! And an add-on for you, Lopez is also a producer of the movie!

5) The movie is having amazing reviews!

As described earlier, the movie is already released in certain parts of the world. Therefore, the insights from the fans worldwide are already available. We are sharing one such review from a random fan!

Almost all the critics are appreciating the movie and the story plot! This is a movie which is definite to watch.

6) An insight into the life of a stripper!

Stripper is that community of society, with which many people don’t deal with. Apart from that, in India, such a culture is not prevalent. Hence, through this movie, you will be getting an insight into the life of strippers!

It will show you their luxuries, the issues they deal with and of course the outcome of their acts. This is a dark part of the society which never comes out.

7) The movie is grossing a lot of money! 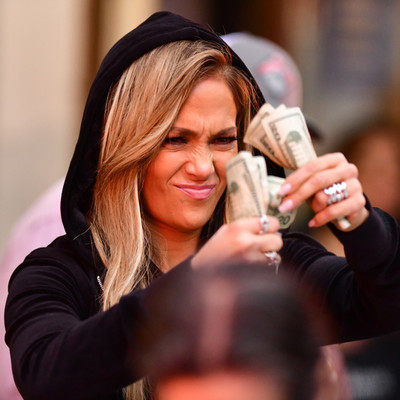 While the total budget of the movie was around $20.7 million. The producers recovered all the movie in just a span of a week! The movie has earned $72.4 million till now.

8) Watch it for Lorene Scafaria!

We must also credit Lorene Scafaria, who is the director and writer of the movie. She knows well what the audience expects from a good movie and she delivered the same! With the perfection she has directed the movie, it depicts why people are loving the movie so much!

You will also see amazing costumes in the movie. The costume designer, Mitchell Travers has laid a lot of efforts in designing the costumes. Hopefully, this movie is going to set a new trend in fashion.

Any music lovers out there? Well, this movie is having some amazing tracks from the 1990s, which you will love for sure.

Telling about the movie, the director Lorene Scafaria says,

“I thought of [the film] as a musical — the songs themselves were telling a story. Most of the music choices were also written into the script, I had obviously imagined scenes to these songs, and we shot to these songs, but you never know if you’re going to get the rights.”

In India, Hustlers will be released by PVR Pictures. The movie is set to release in your nearby theatres on 27th September.