Written by Shalini Published on September 6, 2022

Undoubtedly the first salary you receive after working your best is a very empowering landmark because it marks a unique, never-felt-before sense of pride, power, and responsibility. Be it, anyone, the feeling of gifting your parents or your loved ones something special from your first salary or just celebrating it by pampering themselves with a gift is incomparable.

In this era where everything is becoming digital and on the tips of your fingers, online money transfers have made life simpler. However, something go horribly wrong too, and then there is no coming back so easily.

Fahada Bistari, a Malaysian woman took to TikTok to share how she mistakenly transferred her first salary to a stranger instead of her mother and instantly realized it. Fahada thought of surprising her mother by gifting her first salary to her. In a TikTok video, Bistari explained her experience. “Today I got my first salary. It’s not much as I had just worked a few days. I banked in the money to my mother but long story short, I accidentally banked it to another person,” she said.

As you would expect anyone receiving their first salary would be, happy and excited, and so was Fahada. She was so excited about receiving the salary that she didn’t even bother to cross-check the information about who she was sending the money before confirming the transfer. She then sent the receipt to her mother. Her mother was confused and asked her to check to whom she had transferred the amount as she hasn’t received any money. 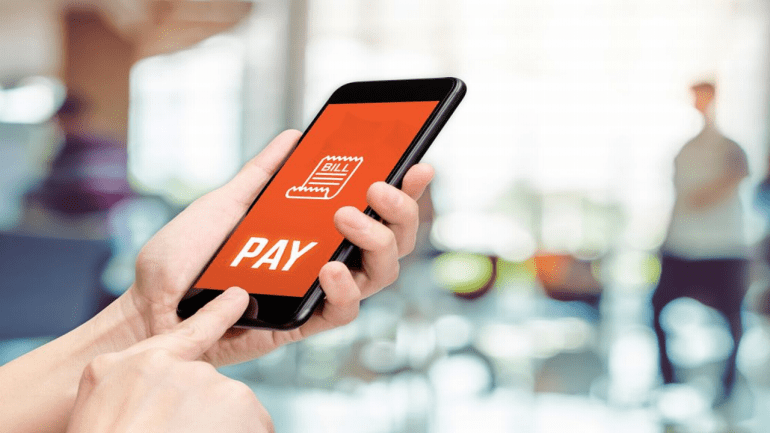 “My mother gave me the phone number of the person and I called, texted and WhatsApp them. Finally, they asked me to think of it as a donation to them,” she said. While sobbing, she added, “It’s not that I don’t want to donate but my pay is very little and I wanted to give it to my mother.”
The incident was a lesson learnt for Fahada. In a follow-up TikTok video, she said that the stranger reversed the payment with a little “added drama” the next day. Although the recipient eventually promised her to return the money, Fahada said she sent a long message on Whatsapp with her whole spiel, explaining to the stranger the significance of the money. A few hours later, she received a message from the stranger, saying that they had transferred the money back.