Written by Shalini Published on September 6, 2022

First thing first, the earth is round and there are many theories and experiments that prove it. If you believe that the earth is round then you are not going to like what’s about to follow. A flat-earther recently spent $20,000 out to prove that the Earth is flat, but ended up doing completely the opposite.

A video clip that recently resurfaced on Reddit is going viral for all the right reasons again. In a clip from the epic Netflix documentary called Behind The Curve which was released in 2019 is surfacing the internet again. The documentary focuses on flat Earth believers, and an adherent to the theory that the earth is actually a flat plane and not round manages to undermine his worldview in an experiment gone wrong. 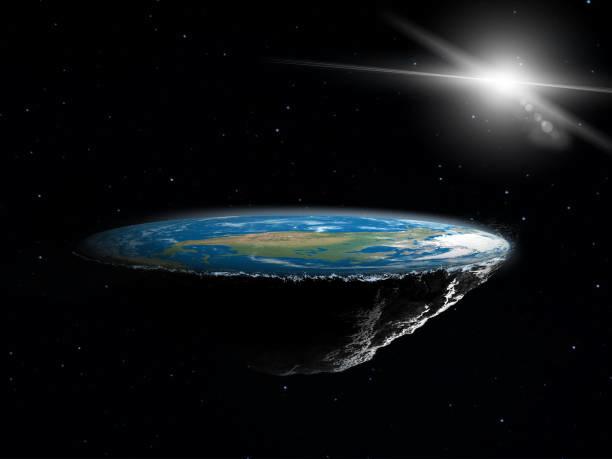 Bob Knodel is one of those Flat Earthers. He has a YouTube channel dedicated to the theory and is one of the teams relying on a $20,000 laser gyroscope to prove the Earth doesn’t actually rotate. Well, it does! The flat-Earther Bob sets up an experiment he believes will prove the Earth is actually flat.

“What we found is, when we turned on that gyroscope, we found that we were picking up a drift. A 15-degree per hour drift,” Knodel explains.  “Now, obviously we were taken aback by that – ‘Wow, that’s kind of a problem.’ “We obviously were not willing to accept that, and so we started looking for easy to disprove it was actually registering the motion of the Earth.”

“We don’t want to blow this, you know?” Knodel then says to another Flat Earther. “When you’ve got $20,000 in this freaking gyro. “If we dumped what we found right now, it would be bad? It would be bad. “What I just told you was confidential.” 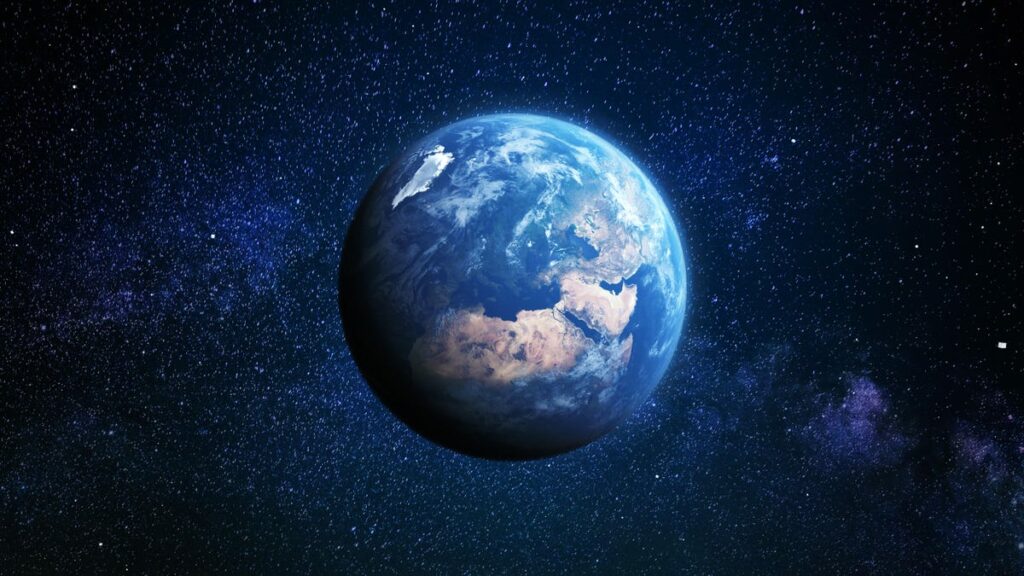 Unfortunately, the experiment did not ultimately sway the flat-Earther to reconsider his position, and Bob remained an adherent after the Netflix documentary Behind The Curve was released.