Marijuana contains chemicals that are widely used in medicine to combat many chronic diseases. In some states, medical marijuana is legal, so medicinal marijuana doctors in Florida are in demand. 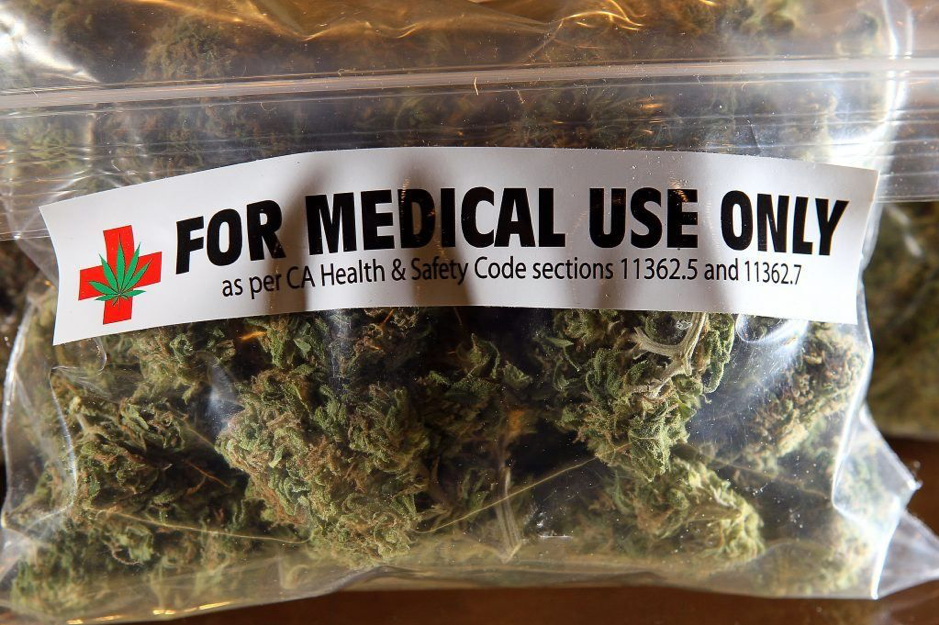 Why is medical cannabis legal in some states?

It is argued by the fact that medicine has proven the analgesic properties of marijuana. As a medicine, it helps to relieve severe pain symptoms:

In addition, the substance is often recommended as a means of combating stress and insomnia. Unlike alcohol, marijuana does not cause aggression or a large burst of activity — it provokes a relaxed state.

Each state that legalizes medical marijuana has its treatment system. Each process will be slightly different, so keep this in mind if you or a family member are considering using marijuana to treat any disease. It is important to familiarize yourself with local laws and not go beyond state law.

Access to medical marijuana, including obtaining a prescription, varies from state to state. In some states, marijuana is legal for just a few ailments, while others consider it an acceptable antidote for almost any ailment.

Medical marijuana is legal for a variety of medical conditions, but this list depends on which of the 50 states you call your home. Some states only conduct clinical trials for patients with epilepsy and only use CBD oil, an oil extract from a cannabis plant that contains almost no marijuana element, which causes a feeling of malaise. These are:

In many cases, only CBD oils are allowed in these states. Some states allow recommending marijuana for more diseases. Illinois has one of the longest lists of diseases that can be treated with marijuana products. In California, the list is shorter, but the diagnoses remain open, also allowing any other chronic or persistent medical symptom that significantly limits a person’s ability to carry out one or more basic activities.

Any licensed health care provider should be able to give you recommendations for marijuana treatment in your state if you live in a state that recognizes cannabis as a legal treatment.

The written recommendation you receive from your doctor can then be forwarded to a medical marijuana pharmacy to purchase the cannabis products you need. As the United Patients Group points out, some states will also require proof of residence in the state and proof that you are 18 or older. In some states, a written recommendation may also allow patients to grow marijuana within state-allowed limits.

Oils, foods, and numerous strains of weeds will be available to you, so if you don’t know which ones will be the most beneficial, research them ahead of time and contact a reputable medical clinic. Qualified staff will be able to help you choose which products are right for you.

In some states, obtaining a marijuana ID is a mandatory step in becoming a medical marijuana patient. These IDs are entered into a public registry, often by health departments. It makes it easy for dispensaries, doctors, and law enforcement to verify that you are legally allowed to possess small amounts of marijuana — up to and including the legal amounts for your state.