People do get triggered pretty easily on the internet. And the best way to reply to them is by sharing triggered memes.

It was a photoshop meme based around a still image of a woman with short hair and glasses who appeared angry during a confrontation with supporters of Donald Trump. And soon enough, the meme got viral.

The angry feminist meme originated when a YouTuber named Alex Jones uploaded a video titled Trump supports shut down protestors. And in that video, a woman with short hair wearing glasses is shown arguing.

50+ Hilarious Triggered Memes That Will Keep You Laughing For Hours

However, it is not the only triggered meme you can find on the internet. Hence, to introduce you to the memes related to triggered, I have made a compilation of memes. So go ahead and check them out: 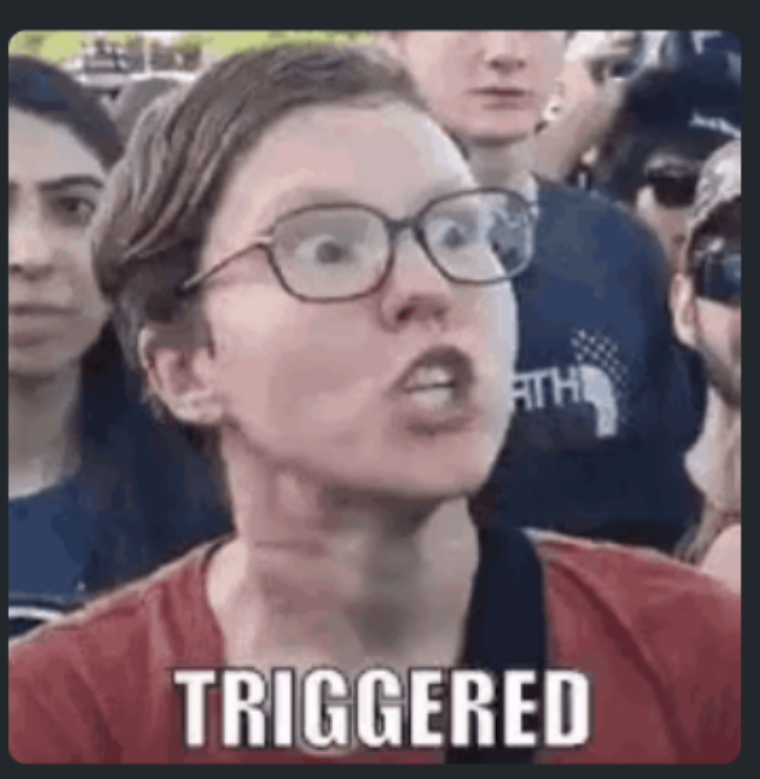 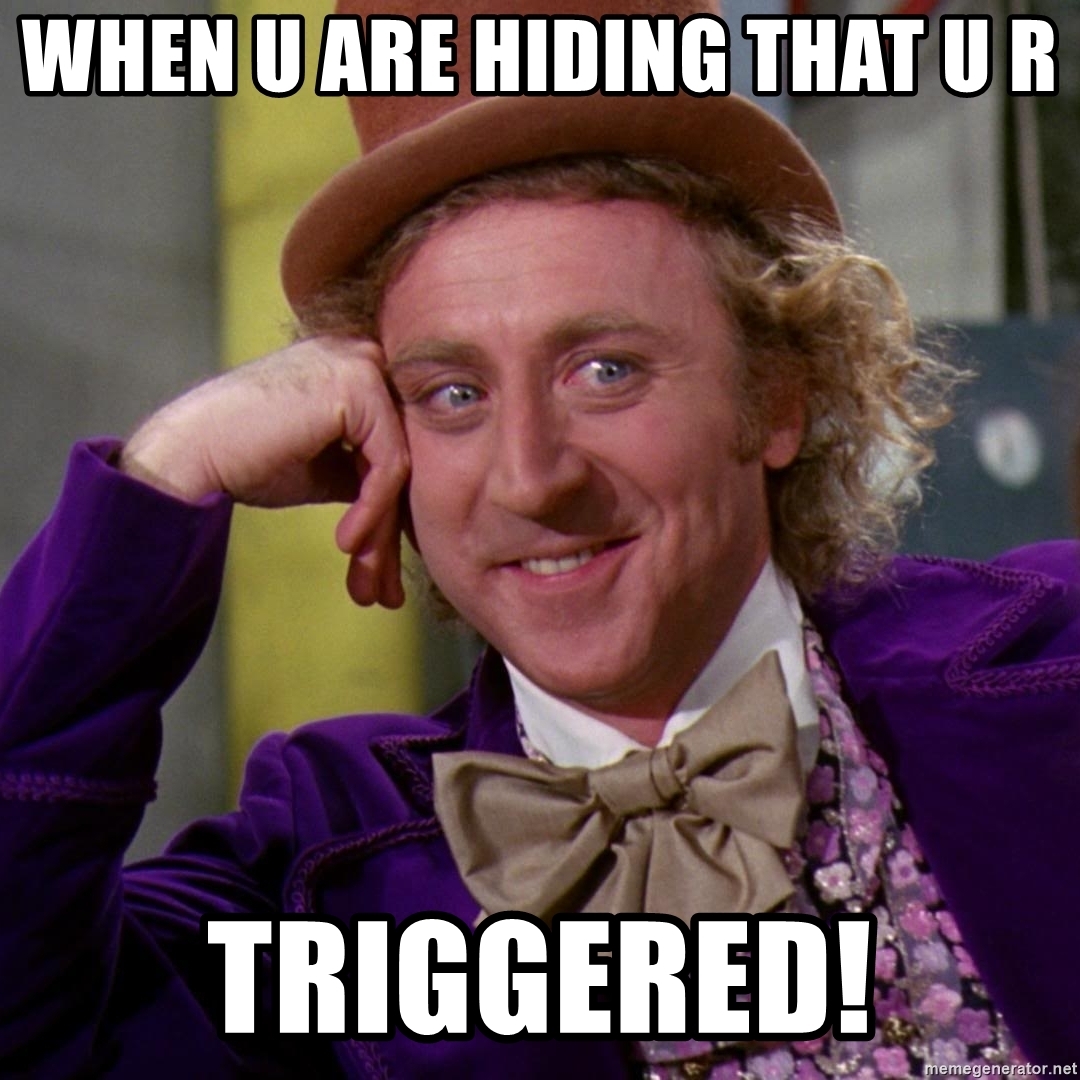 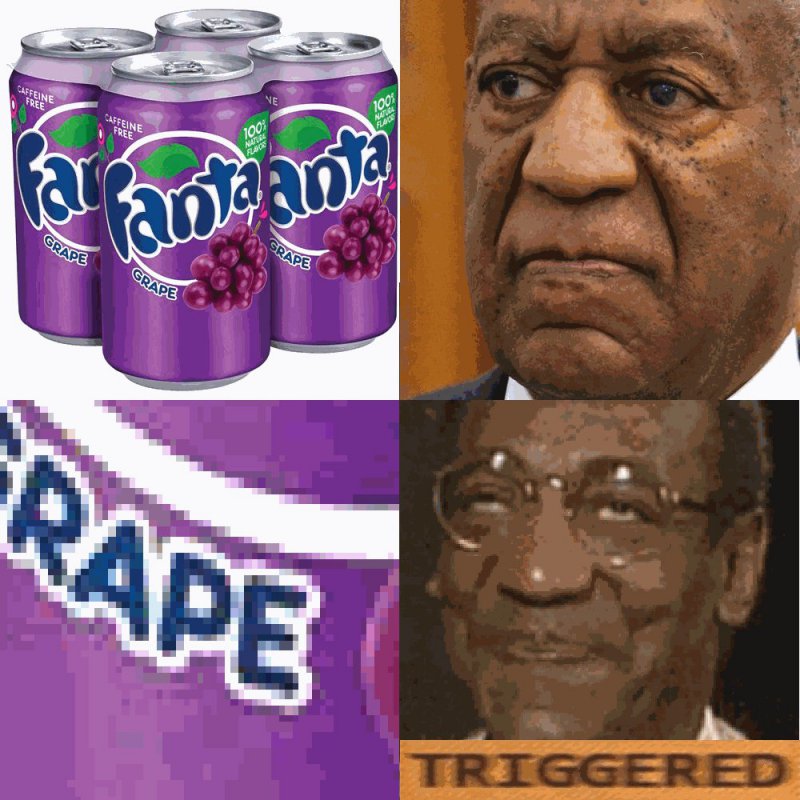 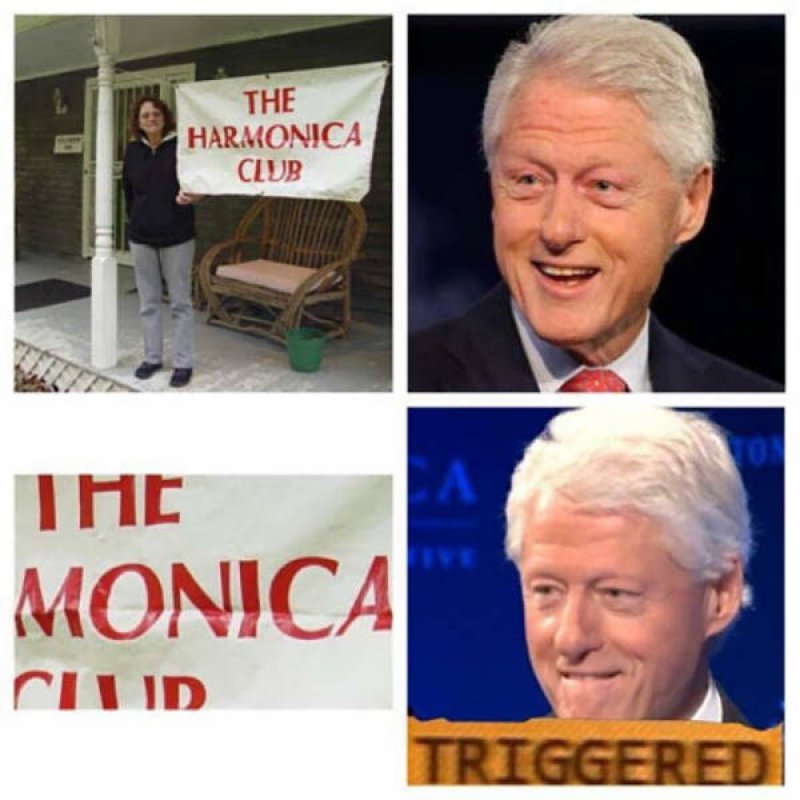 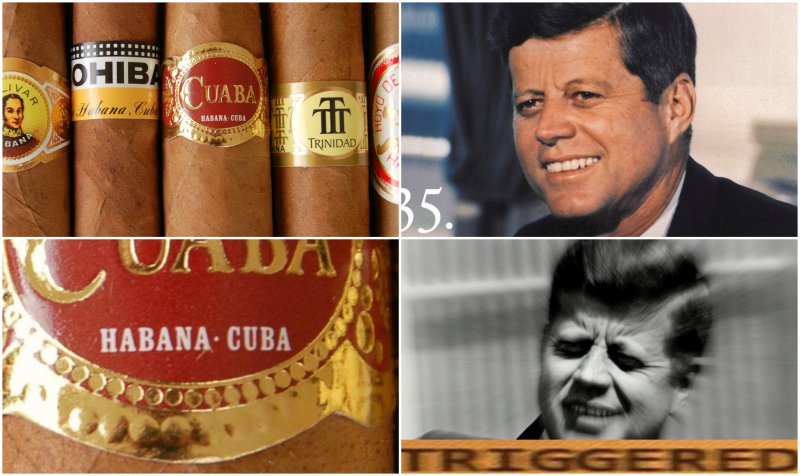 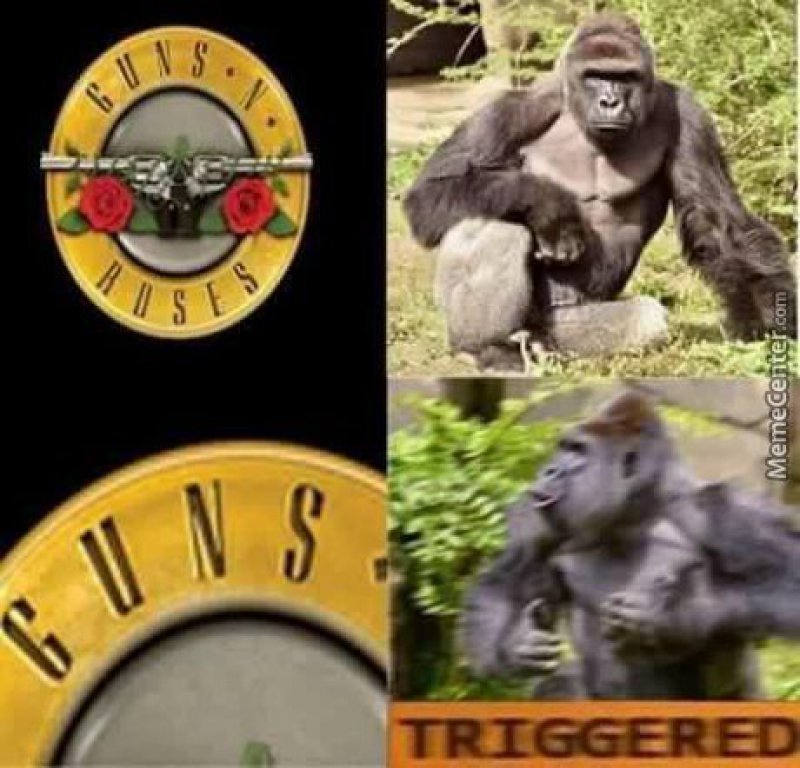 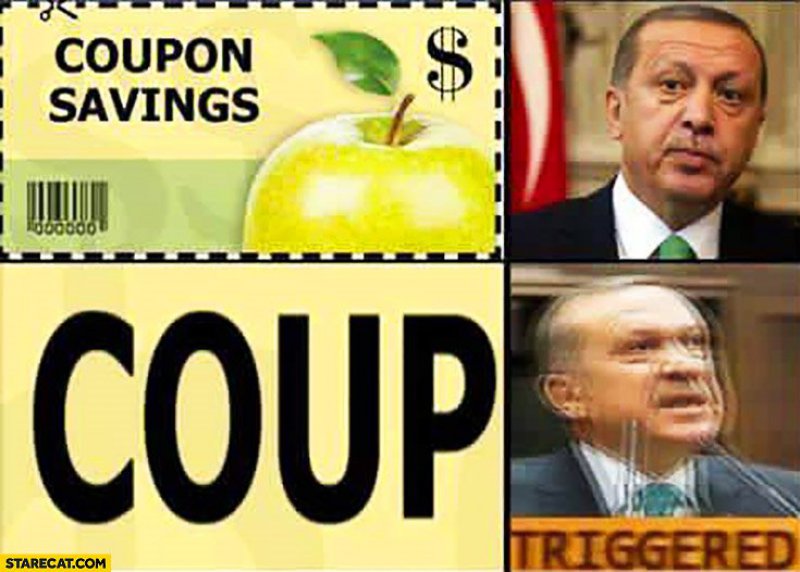 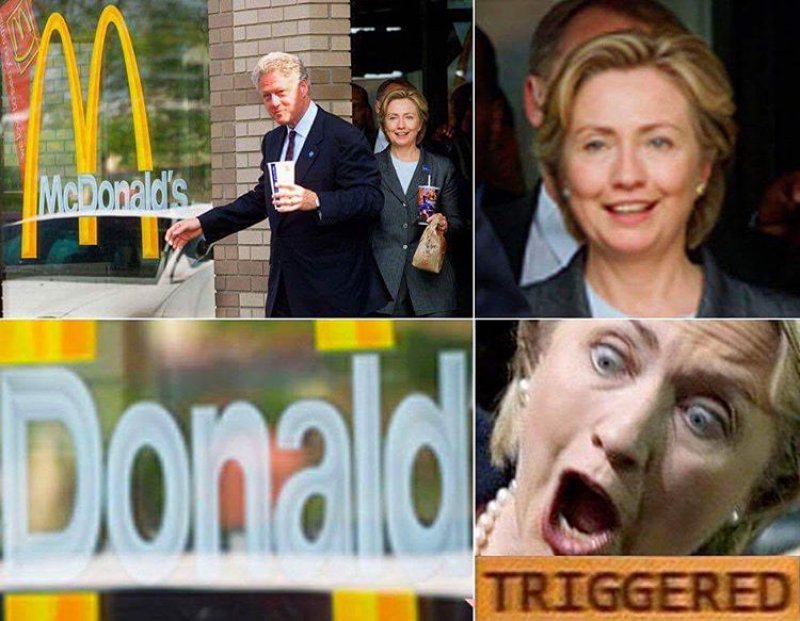 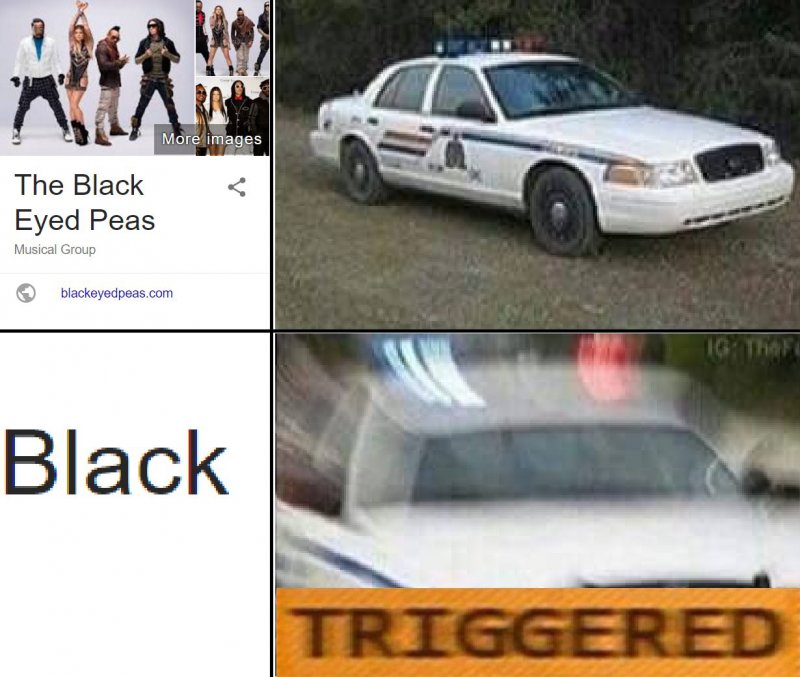 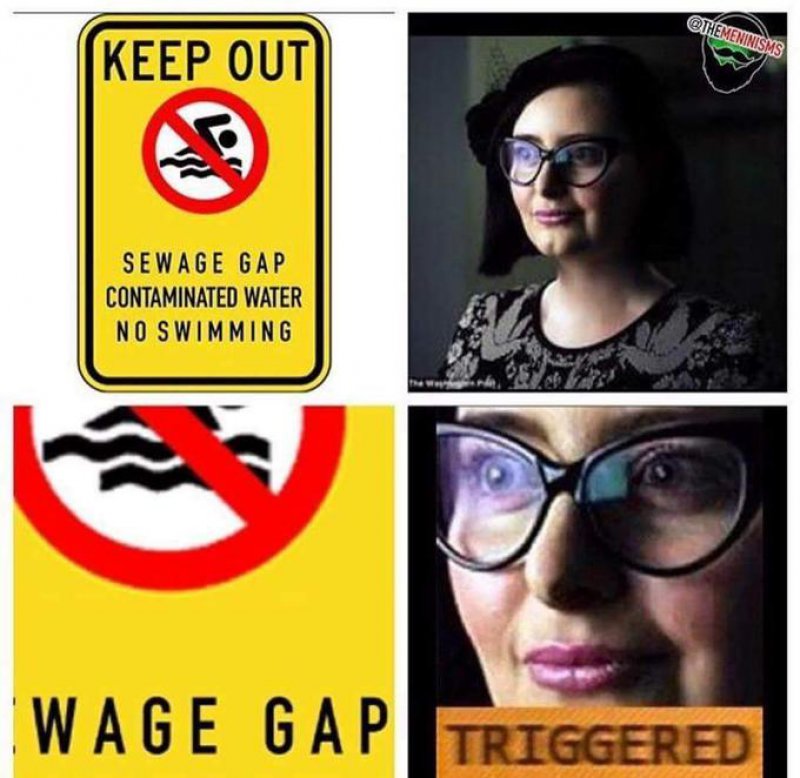 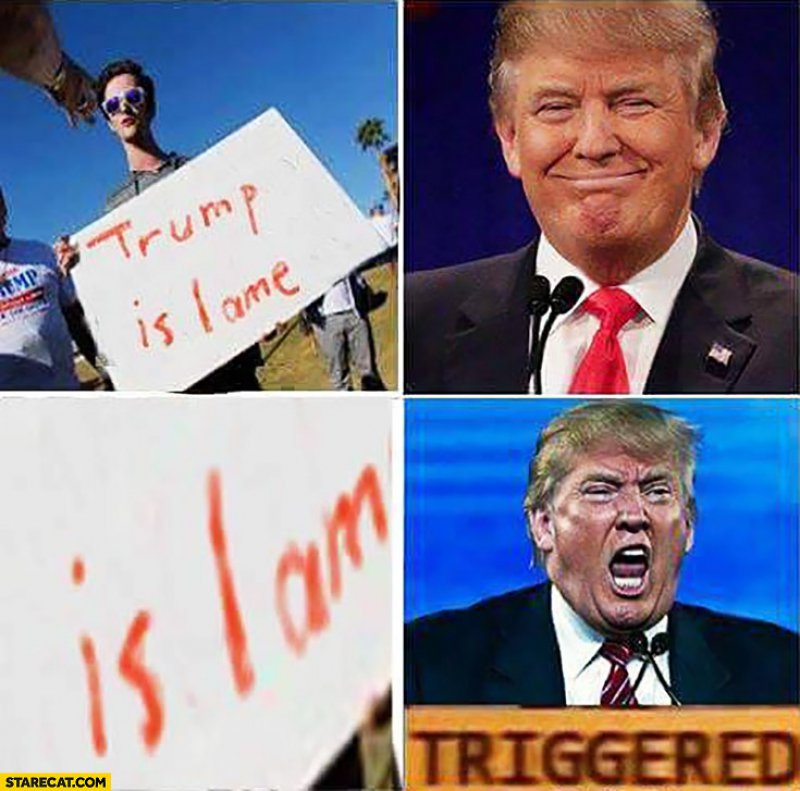 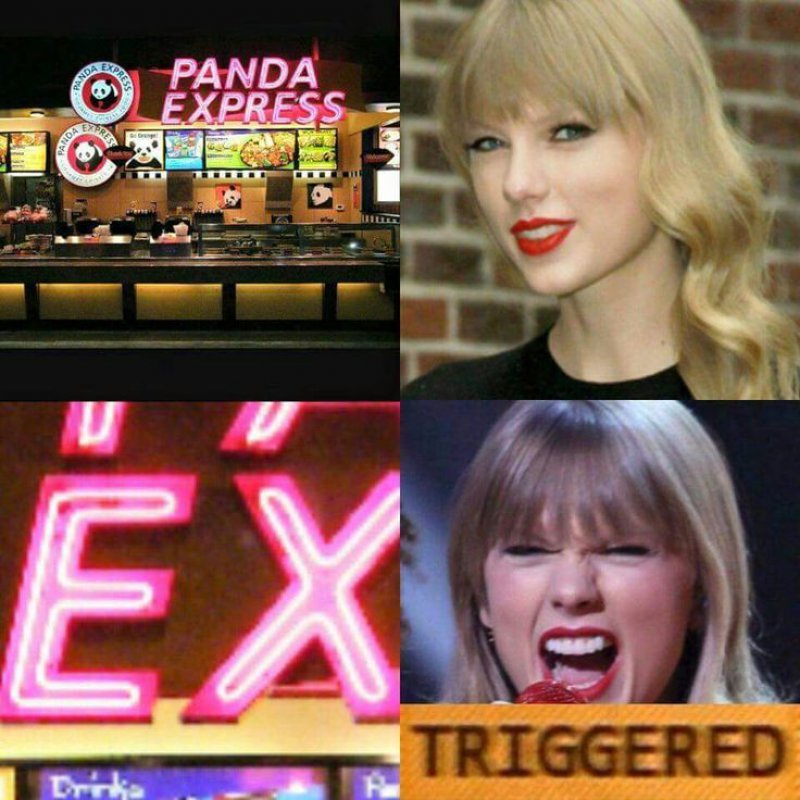 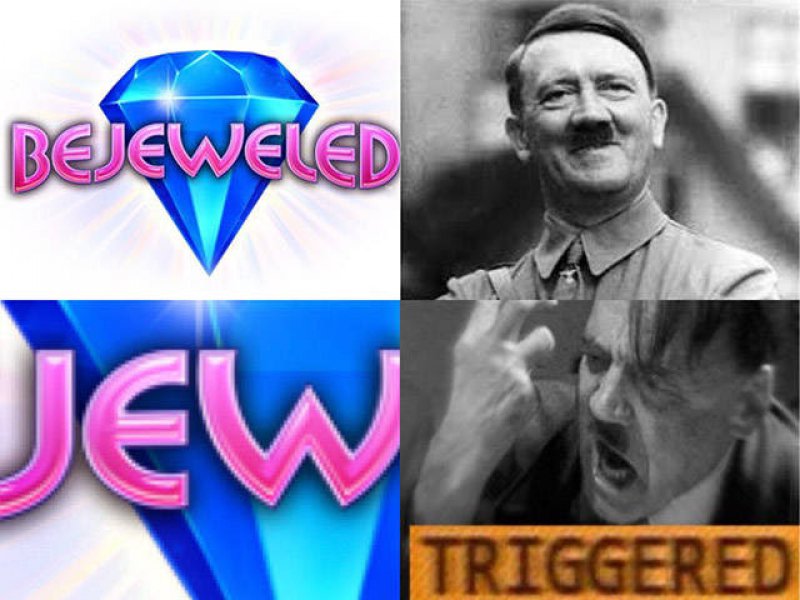 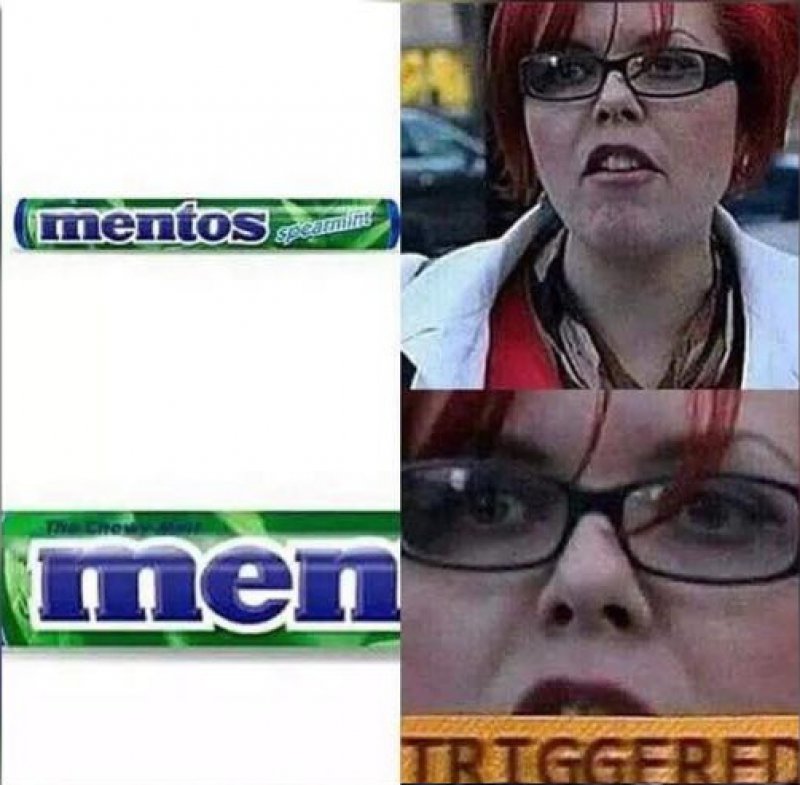 So those were some of the funniest triggered memes you can find online. I hope you liked these memes if you did, then don’t forget to share them with your friends or on social media sites.