Several things become viral on the internet for good reasons, thanks to the billions of individuals who use social media every day. Individuals love a wide range of stuff on the internet, from touching stories of people assisting each other to countless amusing memes. A meme of a furious woman recently became viral on social media. Many people want to know about the history of the famous cat meme, which appears to have inspired netizens to generate content.

Rageguy is the title of a series of poorly drawn comics, usually consisting of four panels that depict events that can cause irritation and annoyance. The main character is shouting with rage as a result. The Rageguy angry meme has been famous for its simplicity and exploitability and has since expanded into a comic series known as Rage Comics. 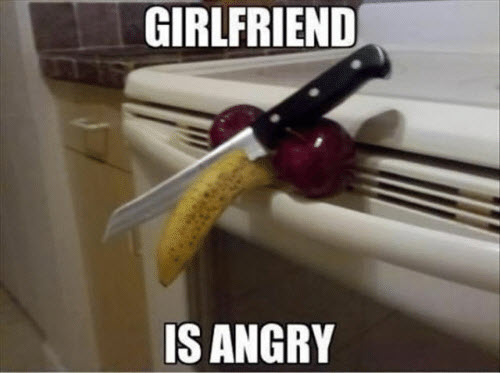 When Short People Get Angry 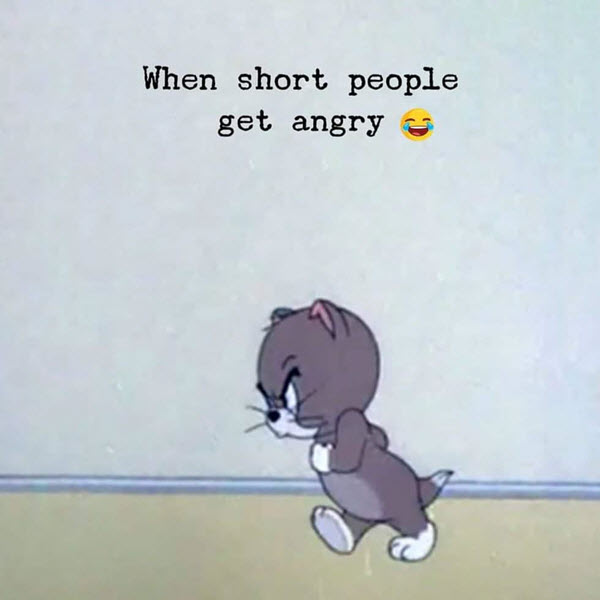 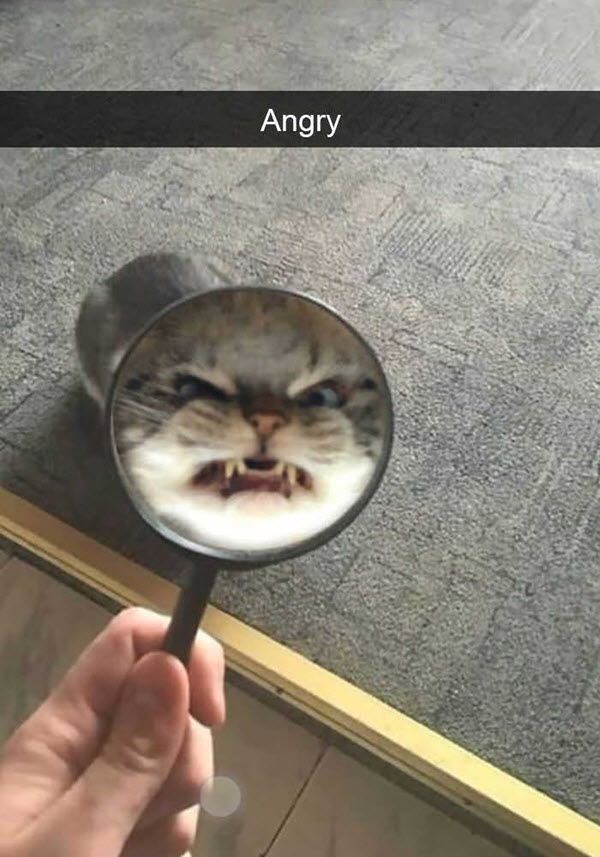 Girls When They Are Angry 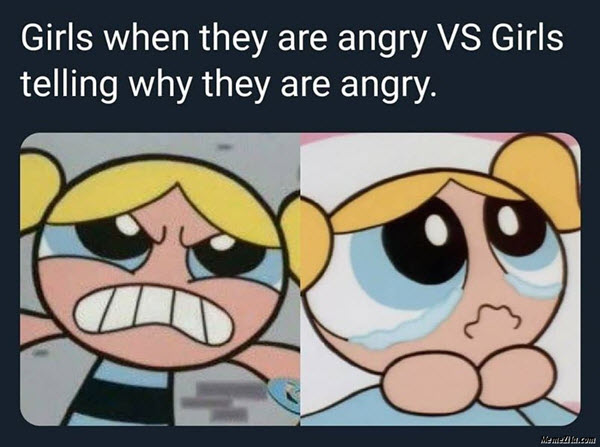 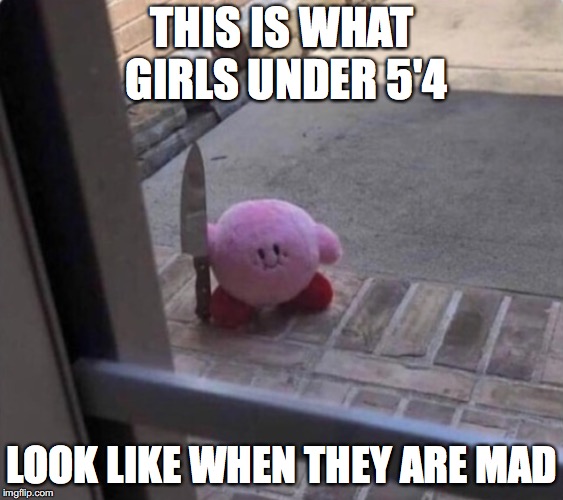 When Ur Girlfriend Gets Angry 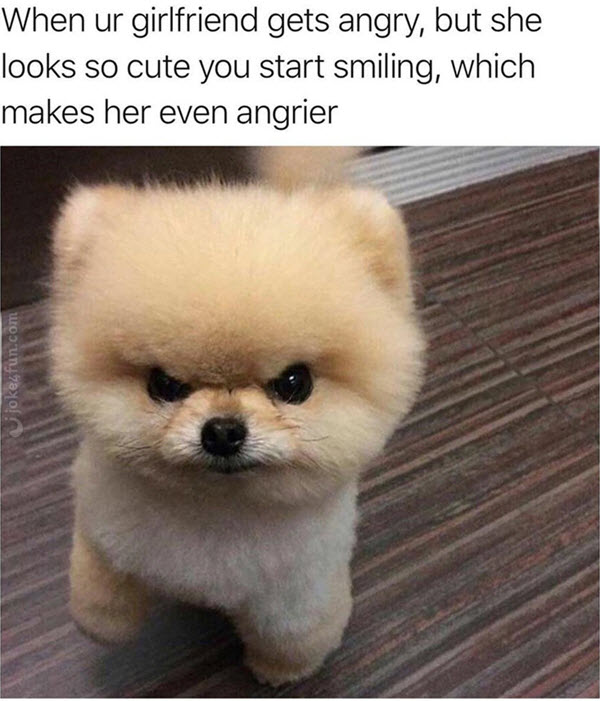 When Your Friend Makes You Laugh 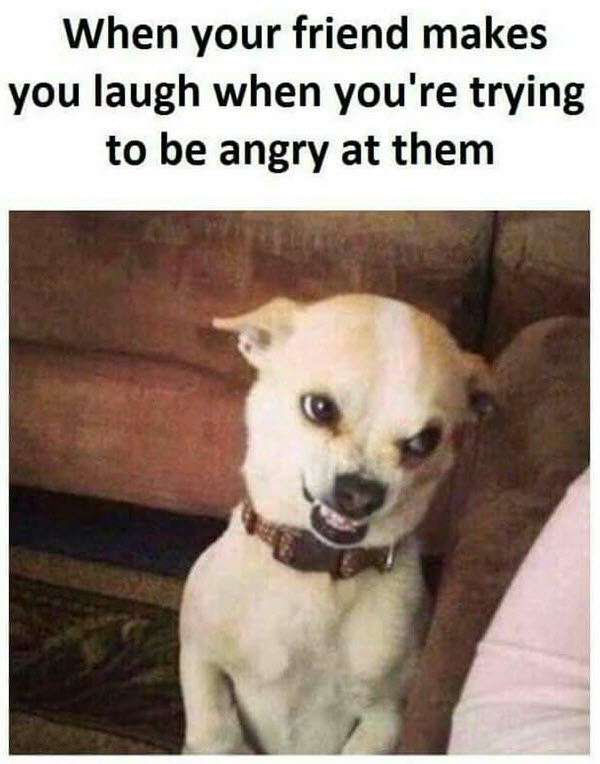 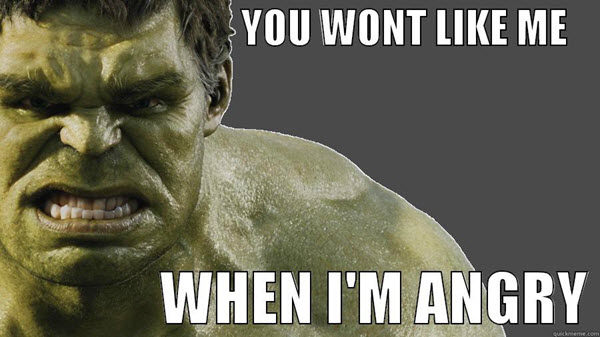 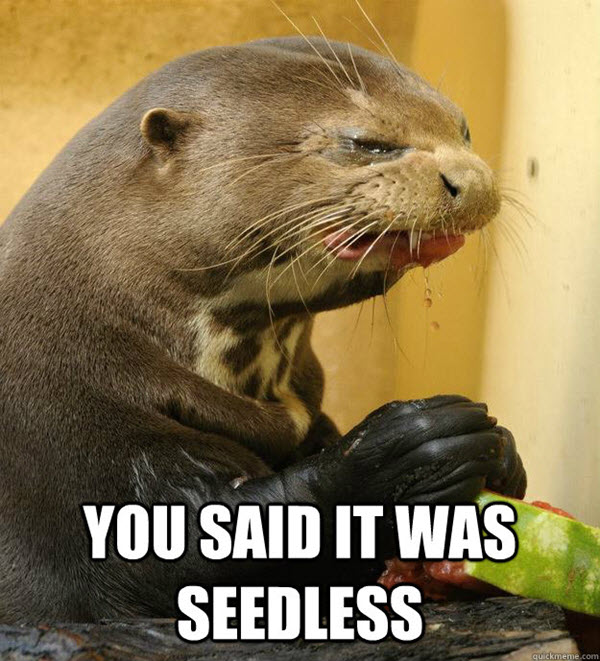 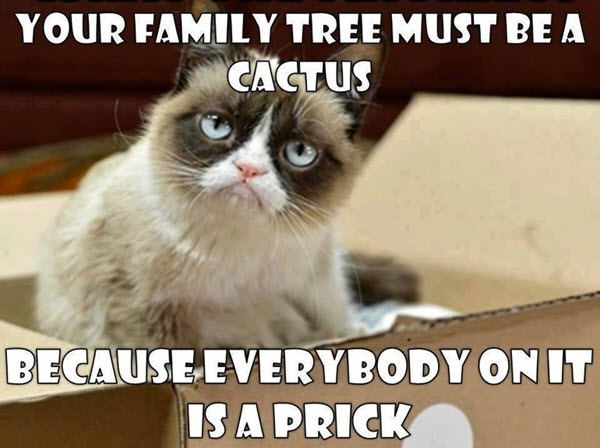 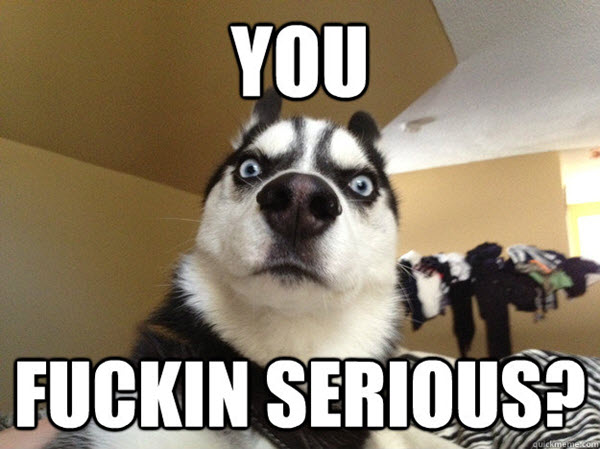 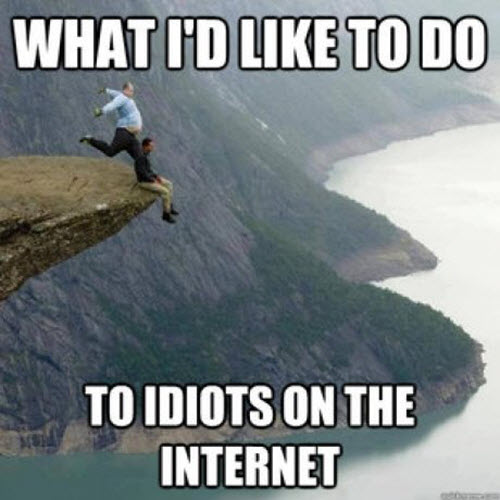 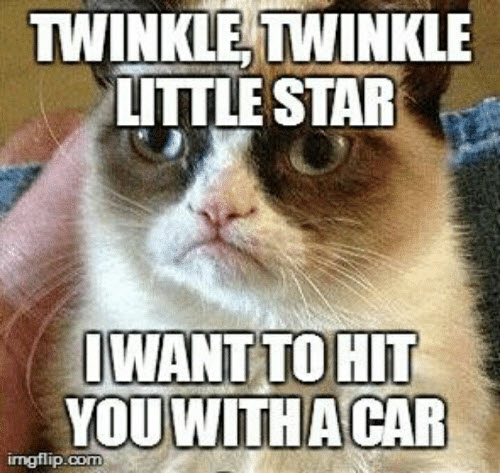 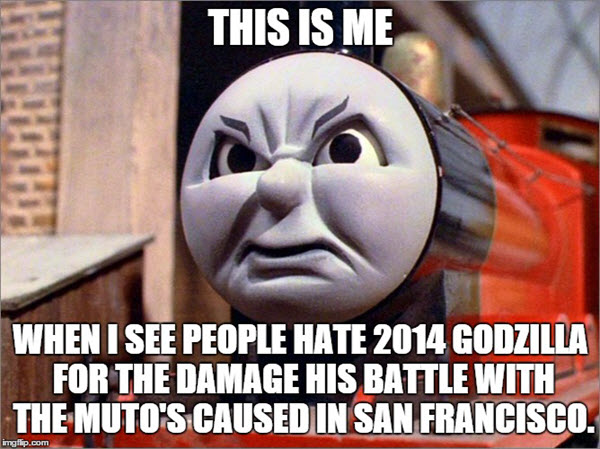 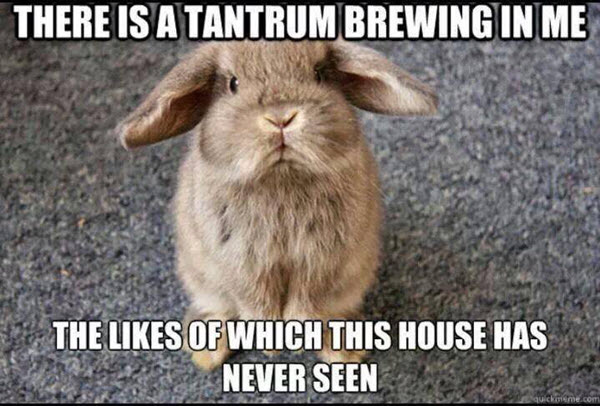 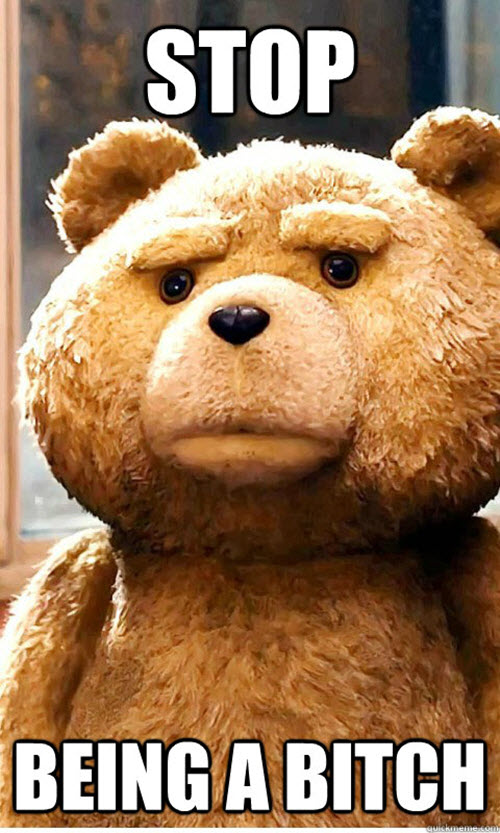 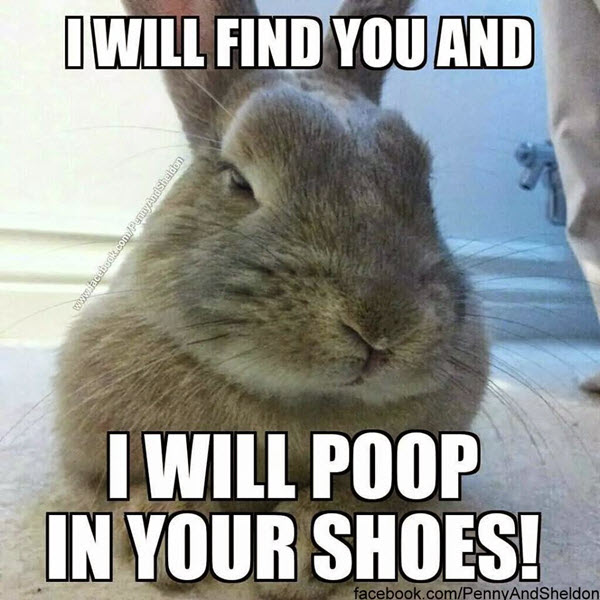 50+ Angry Memes That Can Help You Laugh Away Your Anger

Other Rageguy derivatives began to develop after the first incidence. The comics’ format remained unchanged, with the rage-inducing incident depicted in the first three panels and the Rageguy face yelling in the fourth. 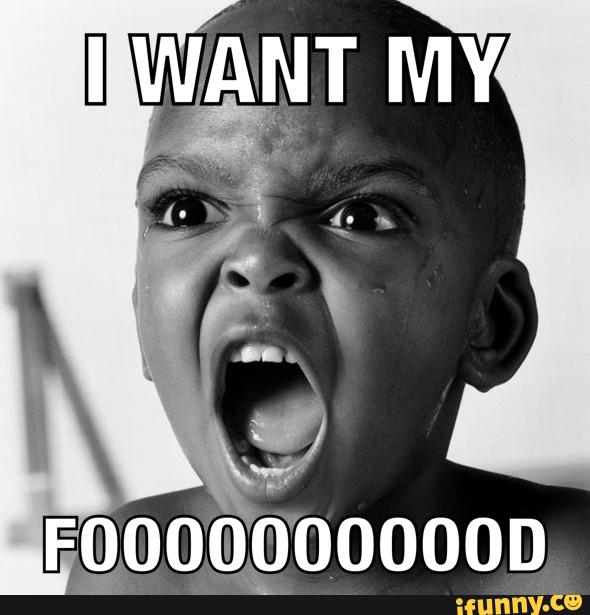 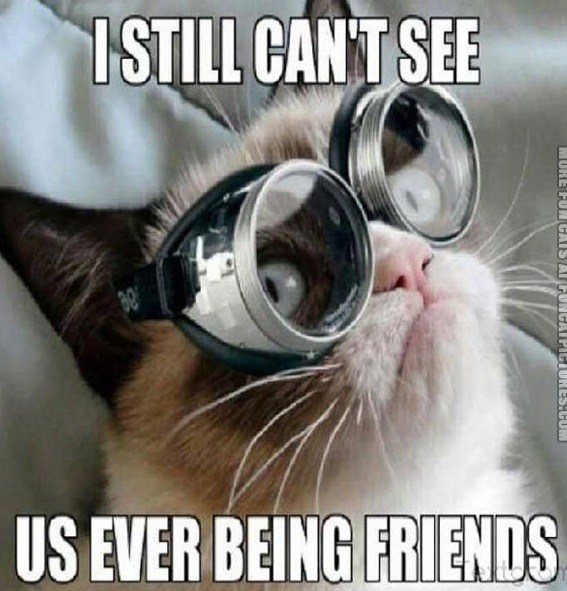 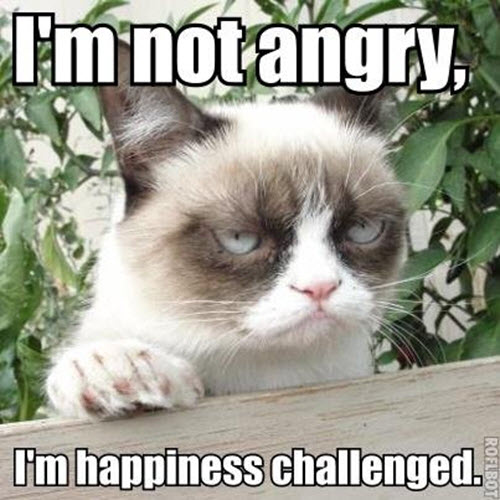 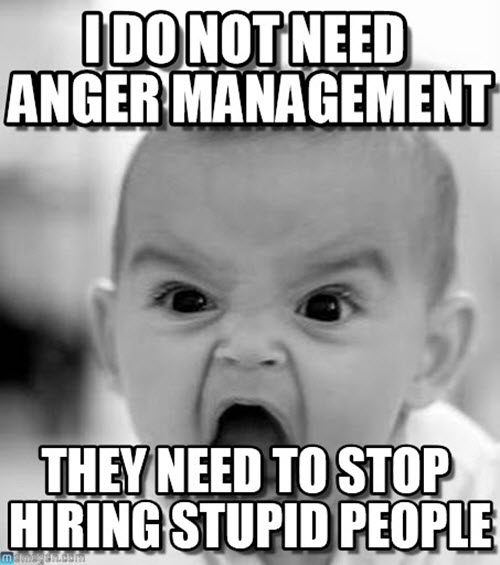 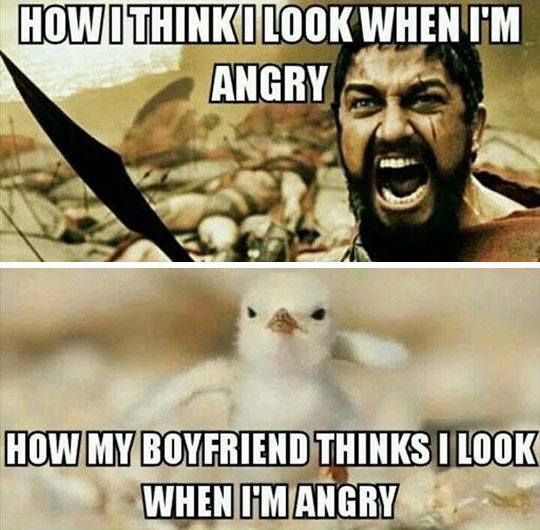 Have You Ever Been So Angry 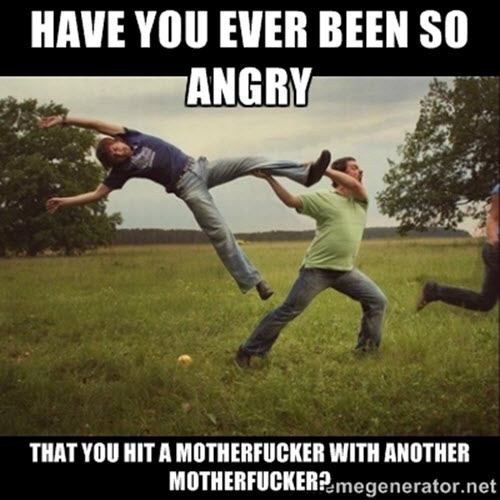 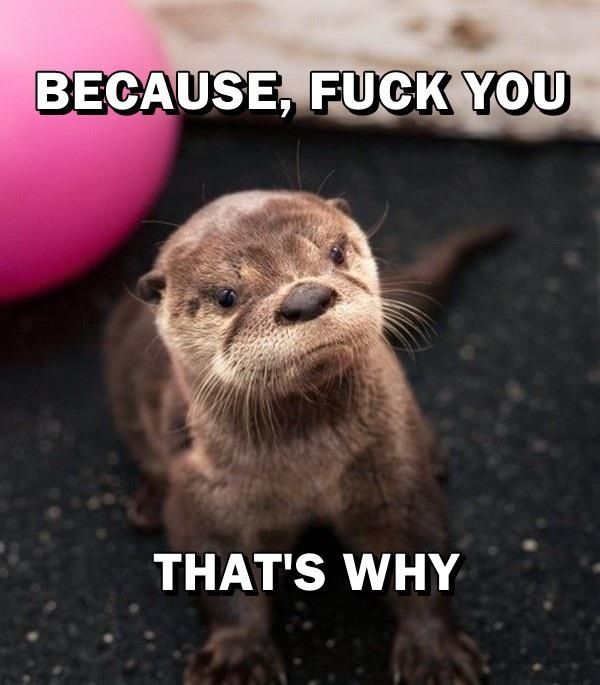 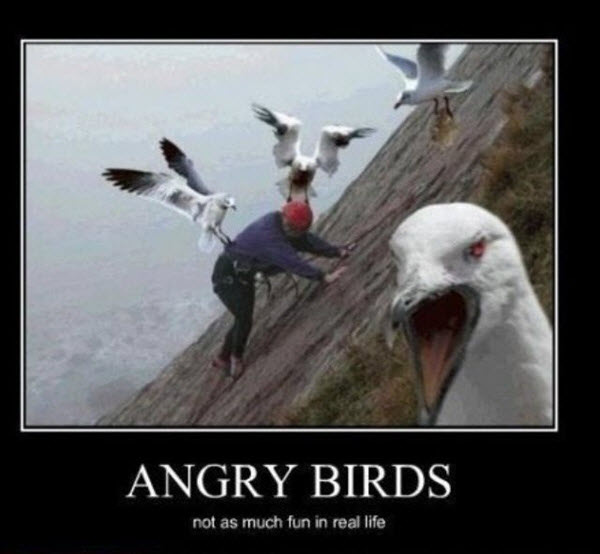 There is another famous angry meme that went viral overnight. It is hilarious to see the meme. It made the memers more creative.

If you’ve been watching the ongoing ICC World Cup, there’s a good chance you’ve seen the viral “mad” Pakistani fan. However, the London-based enthusiast, Muhammad Sarim Akhtar, appears to have a following of his own. During the match between Pakistan and New Zealand, the ICC World Cup’s official Twitter account recently uploaded a video of Pakistani supporters wearing T-shirts with the famous angry meme face of Akhtar.

After TV cameras caught him looking upset and unhappy while watching the match between Pakistan and Australia in Taunton, Akhtar’s epic response went viral. The Londoner later explained to an ICC analyst that he was enraged by a dropped catch in the field, which provoked his outburst. His facial expressions triggered a barrage of responses online, with many people creating humorous angry memes and jokes in response.